The judge of the 'mask case' is squeezing the Madrid City Council. 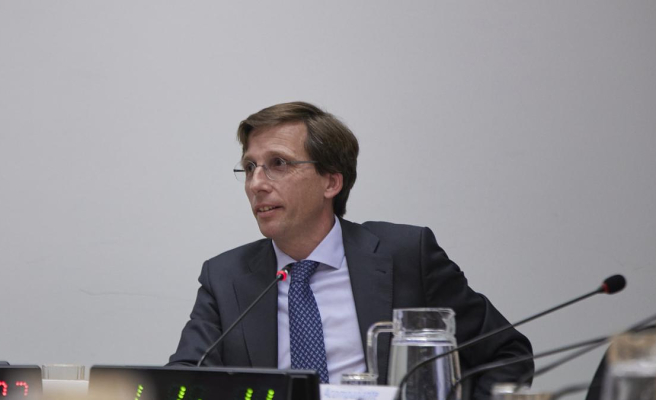 The judge of the 'mask case' is squeezing the Madrid City Council. On the eve of the declaration as a witness of the mayor's cousin José Luis Martínez-Almeida, the instructor wants to know if the contact that he gave to the commission agent Luis Medina was that on pandemic dates it was given to anyone who wanted to make contributions of medical supplies or instead, they were given a more direct channel.

In a car to which La Vanguardia has had access, Judge Adolfo Carretero gives the City Council a period of five days to report "if there was a general email in 2020 intended to receive proposals for the contribution of medical supplies, and if If so, specify the specific address and the way in which it was advertised”.

The thesis that the instructor already insinuated during the interrogation of commission agents Luis Medina and Alberto Luceño is that through the mayor's cousin, Carlos Martínez-Almeida, they managed to get direct contact with Elena Collado, the person who had been appointed to coordinate the health material contracts in the midst of the coronavirus pandemic. Hence, the judge told them in the interrogation that they had not obtained the "window" telephone number but Collado's direct mail.

For this reason, Carretero also demands that the City Council provide the emails sent by Medina or Luceño to the official address through which the contracts were managed, if they exist, in addition to "the attachments that have been attached to said emails" , as requested by the popular accusation represented by Podemos.

The Madrid City Council is listed in the case as injured because the alleged fraud committed by Medina and Luceño, who were awarded three contracts worth a total of 15 million euros, of which 6 ended in commissions for the two of them.

However, in a resolution, the head of the Court of Instruction number 47 of Madrid already warned that the damage to the public coffers that has been able to be committed with the specific role that in his case may have been committed by specific people is not the same from within City Hall.

Elena Collado, who has the full confidence of the mayor, was summoned to testify as a witness this week. This public official of the City Council already declared during the proceedings in the Anti-Corruption Prosecutor's Office and she stated that if she had known that she Medina and Luceño paid such commissions, she herself would have called the Police. Regarding how Medina's contact came to him, it was more diffuse.

A few days before her statement in court, the magistrate suspended her in view of various requests for Collado to change her status from witness to investigation. The accusations believe that this could benefit medina and Luceño with the contracts.

1 The majority supports that the most voted list governs 2 Marzà is not ruled out as a sign of Commitment after... 3 The Catalan federation is advocating a solo candidacy... 4 Feijóo asks Sánchez if his independence is compromised... 5 Olona will resign his seat before starting the Andalusian... 6 Montserrat Candini announces that she is leaving the... 7 For Andalusia he presents his candidacy asking for 8 Rufián blames Robles for espionage 9 Aragonès recalls that with the dismissal of Paz Esteban 10 New sentence of fifteen months of disqualification... 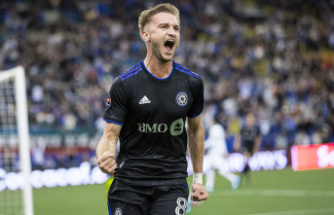 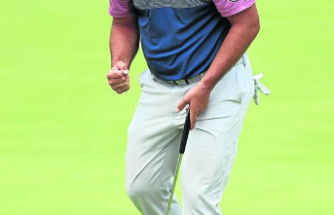 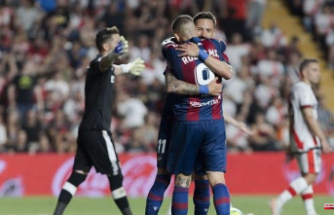 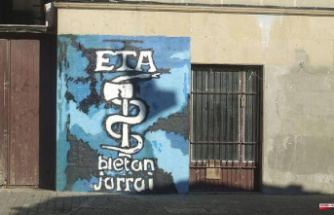 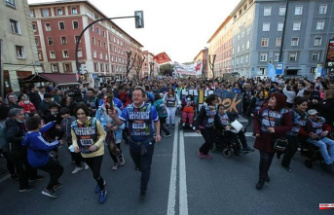 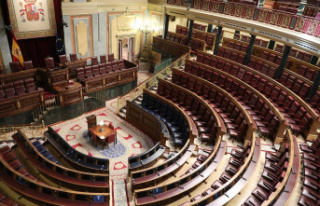 The majority supports that the most voted list governs