Olona will resign his seat before starting the Andalusian electoral campaign 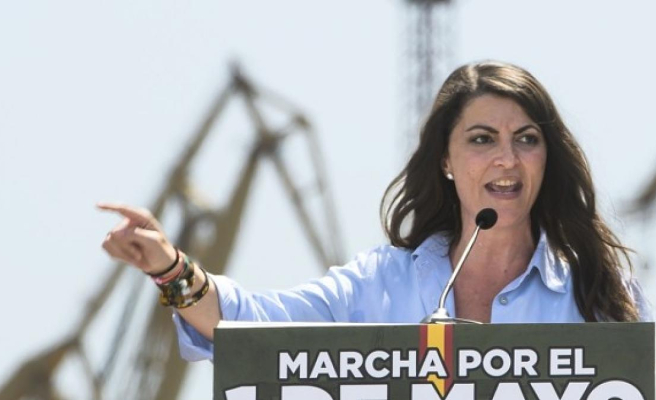 In a concise statement, the far-right formation has reported that Olona will culminate "with her obligations" before, both as a national deputy and general secretary of the Vox parliamentary group, to later "close this stage" and "open the next one in Andalusia".

Even in the case of a brief communication, Abascal's party does not miss the opportunity to ensure that its deputy will carry out this procedure "unlike what other candidates from other parties present in Congress have done in recent years."

The text also reports that Olona and his family will move to Andalusia, "relinquishing his position at the national level" and to focus "exclusively and fully" on his Andalusian political career. Something that the formation sees as "an unequivocal sign of his total commitment to Andalusia".

1 Montserrat Candini announces that she is leaving the... 2 For Andalusia he presents his candidacy asking for 3 Rufián blames Robles for espionage 4 Aragonès recalls that with the dismissal of Paz Esteban 5 New sentence of fifteen months of disqualification... 6 Borràs assures that Junts will submit the pact with... 7 Crisis in the Valencian government after the resignation... 8 Sánchez: "Today the gangsters are not in the... 9 Control session to the Government in the Congress... 10 “It is difficult to find in the history of the Basque... 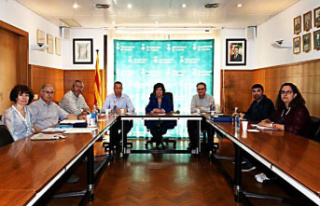 Montserrat Candini announces that she is leaving the...