The ERC spokesman in Congress, Gabriel Rufián, has again blamed the Minister of Defense, Margarita Robles, "by action or omission" for espionage with Pegasus on the cell phones of the President of the Government, Pedro Sánchez, the Minister of the Interior, Fernando Grande Marlaska, and herself for being "the head of legal espionage" in Spain. 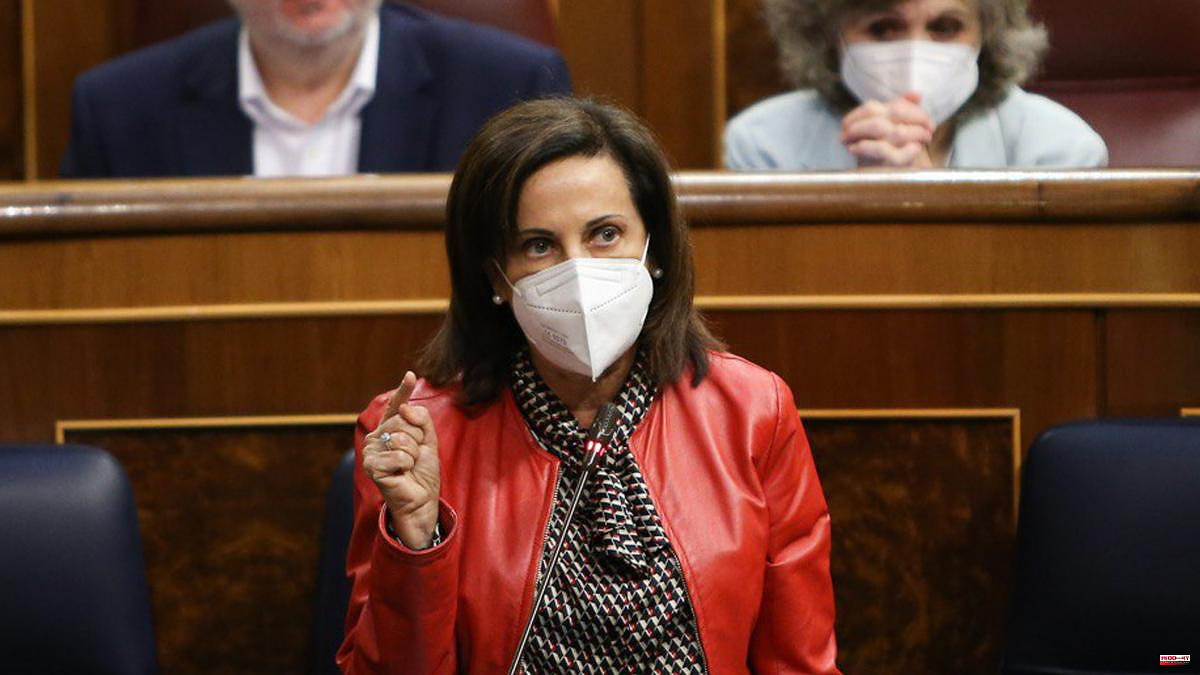 The ERC spokesman in Congress, Gabriel Rufián, has again blamed the Minister of Defense, Margarita Robles, "by action or omission" for espionage with Pegasus on the cell phones of the President of the Government, Pedro Sánchez, the Minister of the Interior, Fernando Grande Marlaska, and herself for being "the head of legal espionage" in Spain.

A responsibility that the minister has responded to in the control session of the Government this Wednesday, insinuating that the Republican spokesman "did not have the courage" to examine the documentation on political espionage provided by the former director of the CNI, Paz Esteban, in the secrets commission officers last week "in case what he was going to find was going to affect him.

Rufián has accused the head of defense of defending "a toxic patriotism" that in his opinion "wants this country badly" and has added that being a patriot "is not turning your country into the house of Bernarda Alba", alluding to García Lorca's work, to specify that "it doesn't make you more patriotic to hide what is happening". "When you fought against the GAL, you were less patriotic, surely not; when you denounced the corruption of the Spanish right, you were less patriotic, surely not," Rufián snapped at Robles, who has asked for responsibilities "not as an independentista, but as a democrat ".

"The democratic values ​​are that when you go to an official secrets commission you cannot go beforehand with the speech prepared and not wanting to have the courage to see what was going to be found there in case it was going to affect you," the Minister of Defense, who explained that Rufián had the opportunity to examine the reasoned judicial resolutions. "If he did, he knows perfectly the content and his detailed motivation and if he didn't, if he preferred not to see them, it will be because he doesn't want to know the truth or maybe he prefers to come here with his recurring phrase to make merits."

Robles has also defended himself against the attacks of the PP deputy, José Antonio Bermúdez de Castro, who has called the dismissal of Paz Esteban "unworthy" and has disfigured the "lack of coordination" shown by the Government and the "fight" of the minister with his counterpart from the Presidency, Félix Bolaños, about who was in control of the Government's communications. "With the utmost respect but the utmost forcefulness, neither you nor anyone else are going to give me defense lessons from CNI officials and the Armed Forces, I will not consent to it," the minister replied.

Precisely Bolaños has maintained that the Presidency "does not establish any security protocol for any ministry" and has assured that he has a "clear conscience" after taking the "illegal and external" interventions in the cell phone of the President of the Executive to court.

Bolaños has replied to a question from the PP deputy Carlos Rojas, who has asked the head of the Presidency "what kind of security protocols does his ministry guarantee" and if he agrees with the partners who charge against the Minister of Defense, Margarita Robles, for political espionage.

"He has heard bells and does not know where because the Ministry of the Presidency does not set any security protocol for any ministry (...) we have learned of very serious events, through the report of the National Cryptologic Center, that both the President of the Government and two ministers have had illegal interventions in their cell phones," said Bolaños, without referring to the defense minister.

1 Aragonès recalls that with the dismissal of Paz Esteban 2 New sentence of fifteen months of disqualification... 3 Borràs assures that Junts will submit the pact with... 4 Crisis in the Valencian government after the resignation... 5 Sánchez: "Today the gangsters are not in the... 6 Control session to the Government in the Congress... 7 “It is difficult to find in the history of the Basque... 8 The leftist coalition signs peace in Andalusia while... 9 Sanchez strikes the head of the CNI to appease the... 10 The government is going to burn the left wing 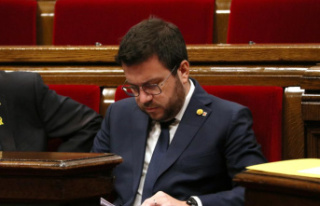 Aragonès recalls that with the dismissal of Paz Esteban