Marzà is not ruled out as a sign of Commitment after leaving the Council:

Nobody in Compromís dares to rule out Mónica Oltra as a candidate for the Generalitat in 2023, even though she is charged when the electoral process opens. 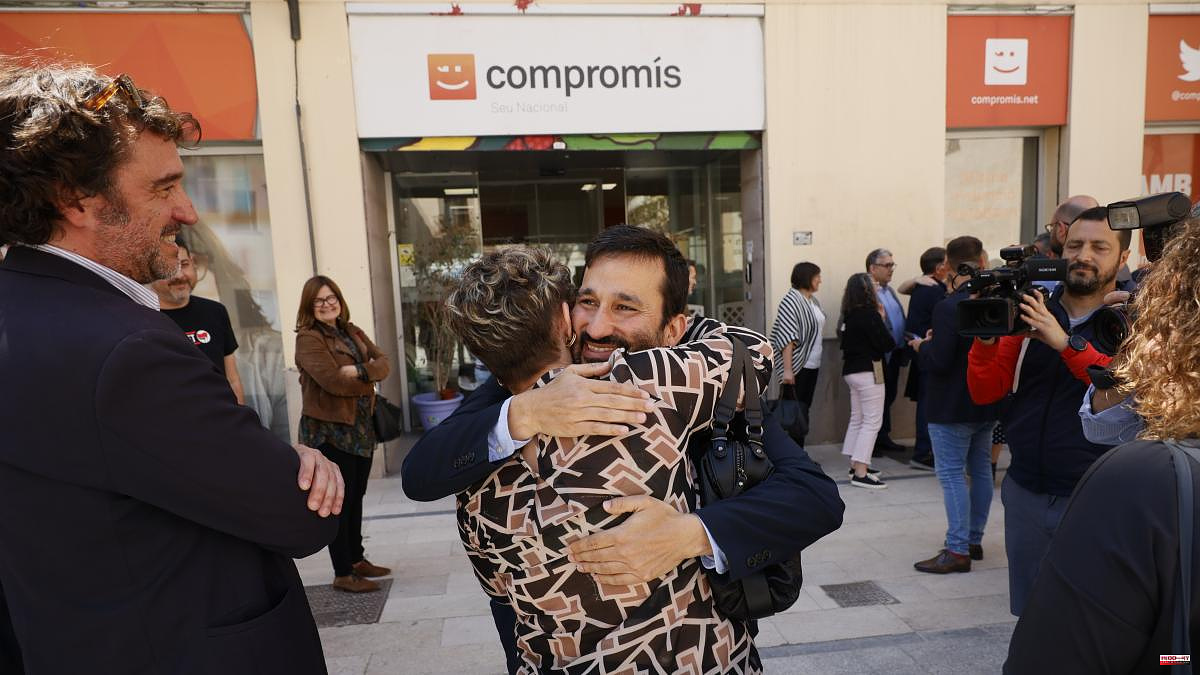 Nobody in Compromís dares to rule out Mónica Oltra as a candidate for the Generalitat in 2023, even though she is charged when the electoral process opens. However, the "strategic" movements within Compromís (specifically within Més Compromís) show that the most nationalist leg does not rule out the possibility of presenting an alternative to the vice president either.

The step back of the Minister of Education, Vicent Marzà (many believe that to gain momentum) is a good example of this. This Wednesday, in his appearance before the media to explain his departure from the Ministry, the leader of Més Compromís has not ruled out the possibility of heading the coalition's electoral poster.

Marzà has assured that it is a decision that will have to be taken "collectively". "I do not have a personal ambition. I do not move by personal ambitions. They are collective decisions that will come", she has pointed out without closing the door to any scenario.

In addition, the still minister has pointed out another phrase that suggests his predisposition to assume new remains if his own request it. "It could be that someone took advantage of being a minister to have a platform and then present himself to a process; if I am a minister I am 200%, and I do not want to take advantage of the visibility of a ministry to, in parallel, leave the Ministry and dedicate myself to another stuff". Now, he no longer has this obligation to opt for a hypothetical primary process.

The truth is that at a time of maximum internal tension and with voices from the PSPV of the stature of Gabriela Bravo insinuating that Oltra should resign, Marzà's step back increases the pressure on the vice president. The Minister has indicated that "it is healthy, it is good and natural that we make these movements and do not patrimonialize the charges."

That does not mean that in Més Compromís they rule out Oltra as the first option. Publicly, the general secretary of Més, Àgueda Micó, has explained that "Mónica Oltra has Compromís' utmost trust and support. She has earned her right to decide on her political future". This does not mean that he will not think of an alternative since, in the nationalist formation, there are beginning to be doubts as to whether having an imputed candidate is the best option. Until a few days ago it was thought so, but not everyone is so clear about it.

1 The Catalan federation is advocating a solo candidacy... 2 Feijóo asks Sánchez if his independence is compromised... 3 Olona will resign his seat before starting the Andalusian... 4 Montserrat Candini announces that she is leaving the... 5 For Andalusia he presents his candidacy asking for 6 Rufián blames Robles for espionage 7 Aragonès recalls that with the dismissal of Paz Esteban 8 New sentence of fifteen months of disqualification... 9 Borràs assures that Junts will submit the pact with... 10 Crisis in the Valencian government after the resignation... 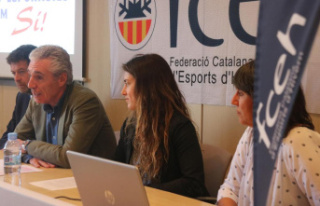 The Catalan federation is advocating a solo candidacy...