The infallible trick to cool your car in extreme temperatures

In the heat wave, our car turns into a real oven after spending several hours parked in the sun. 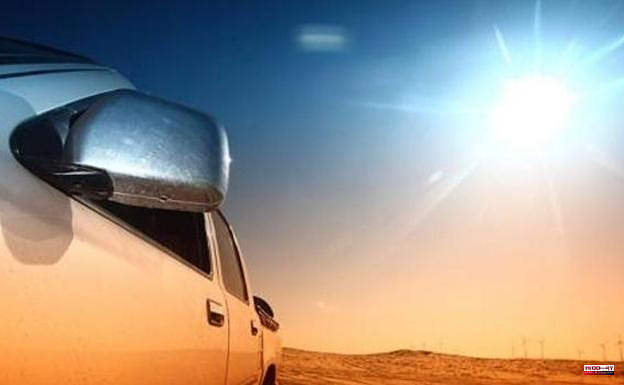 In the heat wave, our car turns into a real oven after spending several hours parked in the sun. The most common way to solve this problem is to lower the windows or connect the air conditioning to maximum power, wait a few minutes outside the vehicle until the temperature drops a few degrees.

However, there are people who do not like to use air conditioning or drive a car that does not have this technology. For them, there is an ingenious technique that allows the temperature inside the vehicle to be lowered by almost ten degrees in just one minute and that, in addition, it is possible to apply with the engine off.

The system consists of fully lowering a vehicle window before forcefully opening and closing the door on the opposite side five times. As explained by a university professor to a Japanese television network, the pressure-depression effect generated by the movement of the door causes a strong current of suction inside the passenger compartment. Thus, the hot air leaves through the door and is replaced by the cool air that enters through the open window.

Although this simple action does not completely cool the interior, at least it ensures that the first minutes of driving are not an ordeal and, in the case of having air conditioning, it ensures that it finishes cooling the vehicle much more quickly. Something that translates into a notable saving of time and energy, which at the current price of gasoline, is not bad at all.

In addition to the exposed trick, we can always be far-sighted. Remember that an element as simple as a sun visor helps the car better cope with the summer heat. Place it on the windshield when parking so that the internal temperature drops up to 10 degrees. When you access again you will notice a more friendly temperature, you will avoid spending fuel forcing the air conditioning and also premature wear of settings, plastics and on-board coatings.

1 Weekend 'a la madrileña': From the floor... 2 Ramón Freixá recommends his favorite shops and restaurants... 3 A flea market, museums, night parties and a unique... 4 Two people specialized in robberies in commercial... 5 The Music Station, the next stop for pop stars 6 Madrid teachers will decide, by majority, how many... 7 The Community of Madrid will offer 10,000 more public... 8 "See you at the stadium" for the LBJEQ's... 9 Montmeló without seats and the memory of Fernando... 10 Turkey maintains its veto on the entry of Sweden and... 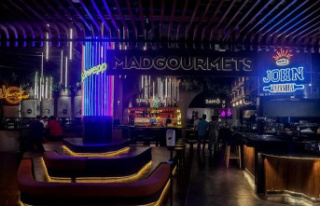 Weekend 'a la madrileña': From the floor...