Yesterday, the Finnish and Swedish ambassadors to NATO formally submitted their respective applications for admission to the world's most important military organization and delivered it to Secretary General Jens Stoltenberg at the Alliance's headquarters. 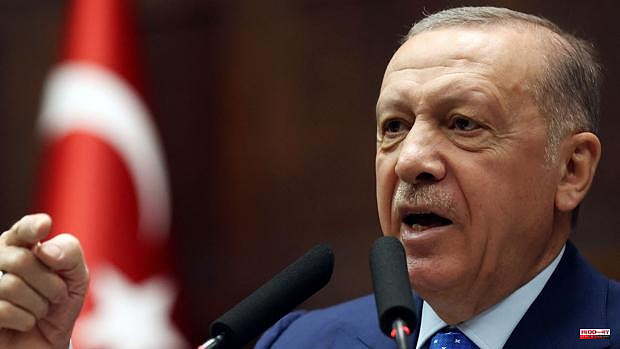 Yesterday, the Finnish and Swedish ambassadors to NATO formally submitted their respective applications for admission to the world's most important military organization and delivered it to Secretary General Jens Stoltenberg at the Alliance's headquarters. The act marked the beginning of the negotiation process that turns these two countries into members number 31 and 32 of NATO. Stoltenberg said it was "a good day, at a critical time for our security" and that the organization's "closest associates" asking to become full members is "historic," especially considering they both come from a particular tradition of neutrality.

According to the statutes of the Washington Treaty, this fact has started the negotiations between NATO itself and the two candidate countries, in which no significant difficulties are expected, bearing in mind that despite the policy of neutrality that they have maintained until now the two countries, in fact, have acted in parallel to that of NATO

in many decisions. In any case, since these are direct negotiations between the organization and the two countries, no pitfalls of any kind are expected. Stoltenberg has even promised to find a way to legally guarantee that both Finland and Sweden would be fully protected by the Alliance in case they were attacked before formally becoming members. Both Helsinki and Stockholm have informed Moscow of their intentions in this field and so far the reaction has been limited.

The reluctance of some allied leaders remains, especially that of Turkey, which yesterday reaffirmed its intention to veto Sweden's entry because of its asylum policy for Kurds. The issue must be resolved as soon as possible because all NATO members need to approve it. In this sense, Stoltenberg said yesterday that in this process "the security interests of all the Allies must be taken into account" and that for this reason "we are determined to solve all the problems" taking into account that "the Allies agree on the importance of NATO enlargement, that we must stand together and that this is a historic moment that we must seize'.

The Russian autocrat, Vladimir Putin, has stated that he has no particular problems with Finland, a country that borders Russia and has twice been at war with Moscow, nor with Sweden, but that if his entry constitutes an expansion of the military infrastructure in the territory of the new members, this would result in a "reaction" on their part.

Kremlin spokesman Dimitri Peskov had said this week that Russia is closely watching the movements of the two Nordic countries, adding that he is "convinced" that their accession to the Atlantic Alliance "will not strengthen the security of Europe" but rather everything contrary.

1 Opposition to Maduro condemns Biden's new concessions 2 Austria resists as an anti-NATO stronghold in the... 3 Buffalo racist killing spree: Bills and NFL donate... 4 Study: ibuprofen may make back pain worse 5 A thousand Ukrainian soldiers still in Azovstal 6 The judicial collapse due to floor clauses will not... 7 Still no news from the jury at the Girouard trial 8 Alberta premier resigns 9 The Remparts in confidence 10 A transition that was easy 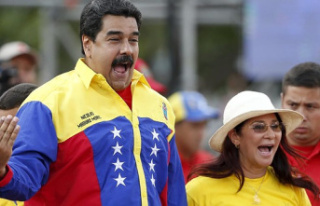