The Diputación de Alicante allocates more than 120,000 euros to the 50th edition of the Music Band Contest

The Diputación de Alicante has convened a new edition of the Provincial Contest of Music Bands, endowed with a budget of 123,500 euros. 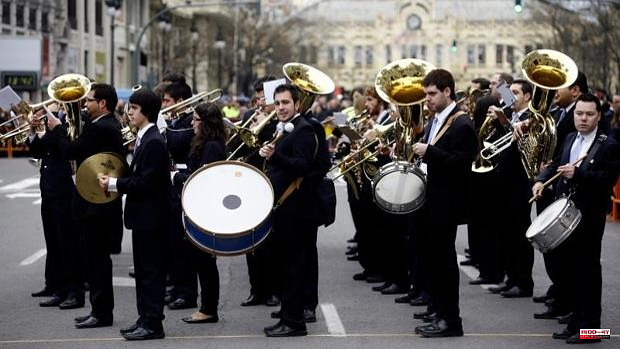 The Diputación de Alicante has convened a new edition of the Provincial Contest of Music Bands, endowed with a budget of 123,500 euros. The winning groups and those that obtain the honorable mention will share 11,000 euros in prizes and will be able to participate in the Contest of the Valencian Community.

The first vice president and deputy for Culture, Julia Parra, stressed that this year marks the 50th anniversary of the event, a date that "we want to celebrate in a special way at the ADDA in order to value the great contribution it has had this call in favor of our musicians and composers from Alicante in the last five decades».

The audition program for the Provincial Band Contest will take place in the autumn at the Alicante Provincial Council Auditorium, divided into four sections, depending on the number of musicians.

In addition, all the groups will be awarded a sum for expenses and transportation for participation, an amount that will range between 4,500 and 2,500 euros depending on the sections to which the bands belong. Likewise, and as a prize, the amount of 2,500 euros will be awarded to the groups that get the Honorable Mention in the second, third and fourth sections, and 3,500 euros in the first section.

The jury will be made up of five vocal musicians of recognized prestige, one of which will be appointed by the Valencian Institute of Music. The score will be from 0 to 10 points on the following concepts: tuning, sonority, interpretation and technique, both in the obligatory work and in the free choice- The registration period will be 20 days from the publication of the call in the Official Gazette of the Province (BOP).

1 Atlético Tarazona gives the 'sorpasso'... 2 High mountains. Serre Chevalier: Works in the Granon-Galibier... 3 The PP rules out selling the Genoa headquarters: "The... 4 DreamHack expects to generate an impact of ten million... 5 Alpes-de-Hautes-Provence. More than 200 varieties... 6 Orca in the Seine: Monday's animal death 7 Charente-Maritime: Start of Fire at Simafex Factory... 8 Legislative: A Reconquest candidate Sentenced for... 9 Savoy: Exit. Chambery: Vitaa, Slimane and the Lighthouse... 10 The mother of the young women murdered in Pakistan... 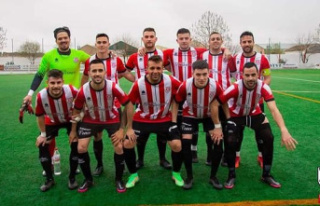