The mother of the young women murdered in Pakistan visited her two children in prison: "I am very sorry for you"

Before embarking on her journey back from Pakistan to Barcelona, ​​Azra Shaheen, 48, visited two of her sons in prison. 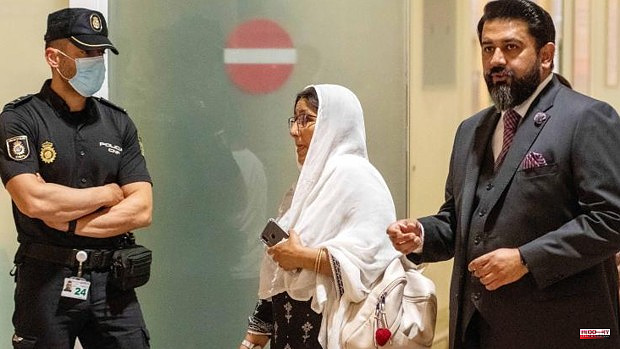 Before embarking on her journey back from Pakistan to Barcelona, ​​Azra Shaheen, 48, visited two of her sons in prison. Both are suspected of killing his sisters, Uruj and Anisa Abbas, along with four other people, including a paternal uncle of the victims. According to ABC sources familiar with the meeting, after both apologized for what happened, the parent told them: "I'm very sorry for you."

Shaheen and her youngest son, 13, landed early on Sunday at El Prat airport, guarded by agents of the National Police and the Mossos d'Esquadra. The Pakistani consul in the Catalan capital, Mirza Salman, went to receive her, explaining that the two were still "traumatized by what happened."

The fate of both was a supervised apartment of the Generalitat, whose location would not be revealed but, finally, as Salman explained to this newspaper, Azra has declined the offer and this Sunday she returned with her husband, Ghulam Abbas, to the apartment of Terrassa where the family resided.

"She thinks that he had nothing to do with the crime," details the consul, who is in contact with the woman, who also refuses to receive psychological help, and has declined the job offer made by the Catalan government. 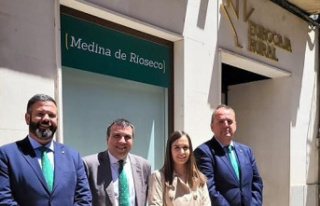