Legislative: A Reconquest candidate Sentenced for "incitement towards hatred" a second time 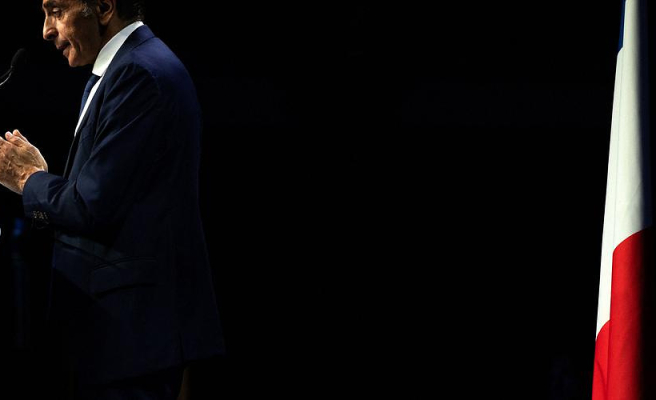 On appeal, Jeremie Piano, Reconquest candidate! This Monday, May 30, Jeremie Piano, Reconquest candidate, was sentenced to a month-long prison term for "incitement of hatred" in the Bouches du-Rhone legislative elections. Romain Fornasier was also a former executive of Generation Identitaire, a former far-right group that was disbanded by the state in March 2021. They were accused of wild posting the slogan "Immigration Racaille Islamisation" on Aix-en-Provence municipal signs in May 2020. reconquest".

The Aix-en-Provence Court of Appeal sentenced them to a 1,000 euro suspended fine and to pay 1 euro symbolic to civil parties including SOS-Racisme, the Human Rights League and SOS-Racisme. On Monday, Romain Fornasier was the only witness.

Jeremie Piano was already sentenced to two months in prison with suspended sentences and a fine amounting to 3,000 euros in September 2021 by Saint-Gaudens' criminal court for "incitement à racial hate". He spoke out about an identity group operation in a YouTube video. He said that there was a "migratory invasion" and that "thousands of illegal migrants are already in France."

"The country has not spoken its last word in Aix" This is the first clip of my presentation. My deputy @MCormis, and I officially open the campaign for the 11th Bouches-duRhone constituency with a dedicated team. 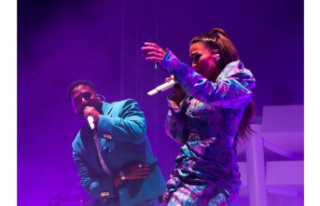