The Table of the Congress of Deputies has admitted for processing the regulatory modification proposed by United We Can, ERC and PNV so that in the Lower House the co-official languages ​​are used on equal terms with Spanish. 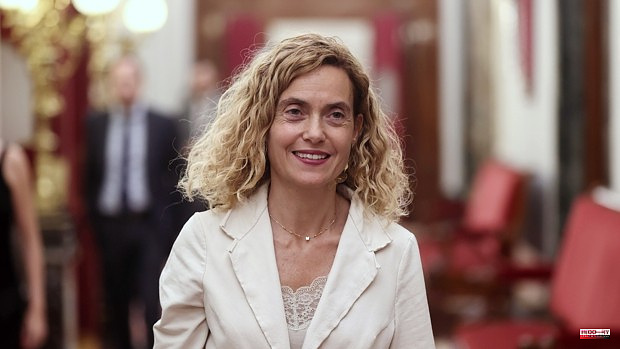 The Table of the Congress of Deputies has admitted for processing the regulatory modification proposed by United We Can, ERC and PNV so that in the Lower House the co-official languages ​​are used on equal terms with Spanish. This debate was already addressed last September when in the Senate, a territorial chamber, the use of Galician, Basque and Catalan was extended to make them equal to Spanish.

Then, the PSOE generated controversy by opening the door to also incorporate the co-official languages ​​in Congress and by rectifying only a few hours later, alleging that it is not constitutionally possible. However, United We Can, ERC and PNV now take this proposal to the Lower House, in the midst of controversy over the refusal of the Generalitat de Catalunya to execute the sentence that requires that at least twenty-five percent of classes in public education are taught in Spanish.

The step of the Table when qualifying the proposal does not imply a political position, although Vox has already voted against the mere admission for processing. His spokesperson in Congress, Iván Espinosa de los Monteros, has criticized in a press conference that not even the PP has joined forces with him on the matter. The popular until now have always refused to support initiatives like this, although it remains to be seen if with Alberto Núñez Feijóo and his "cordial bilingualism" they are open to a change of position. The PSOE, which a few months ago caused great uncertainty, has not yet discussed the issue internally, according to sources consulted by ABC.

Next week, the Board of Spokespersons will vote on the proposal to modify the Regulations of Congress, with each party taking a position on whether it is in favor or against the proposed change and that the rest of the Spanish languages ​​can be used in the Lower House .

1 A gang accused of swindling more than a million euros... 2 Meta, former Facebook, already has the green light... 3 Live | Feijóo faces Sánchez for the first time in... 4 The Catalan Selectivity ignores the History of Castilian... 5 Poland's 'shadow leader' Jarosław... 6 Putin's elite unit that has been "totally... 7 Migrant caravan in south Mexico 8 Sergio García formalizes his divorce with the PGA... 9 Ukrainian grain could be leaving ports, but Russian... 10 Queen Letizia surprises with a white dress with transparencies 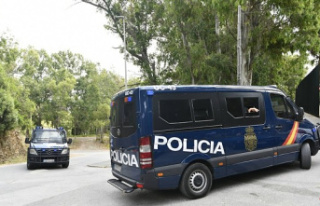 A gang accused of swindling more than a million euros...