It will be a girl! Elina Svitolina and Gaël Monfils announced this Sunday noon on their respective Twitter accounts that they were expecting their first child. 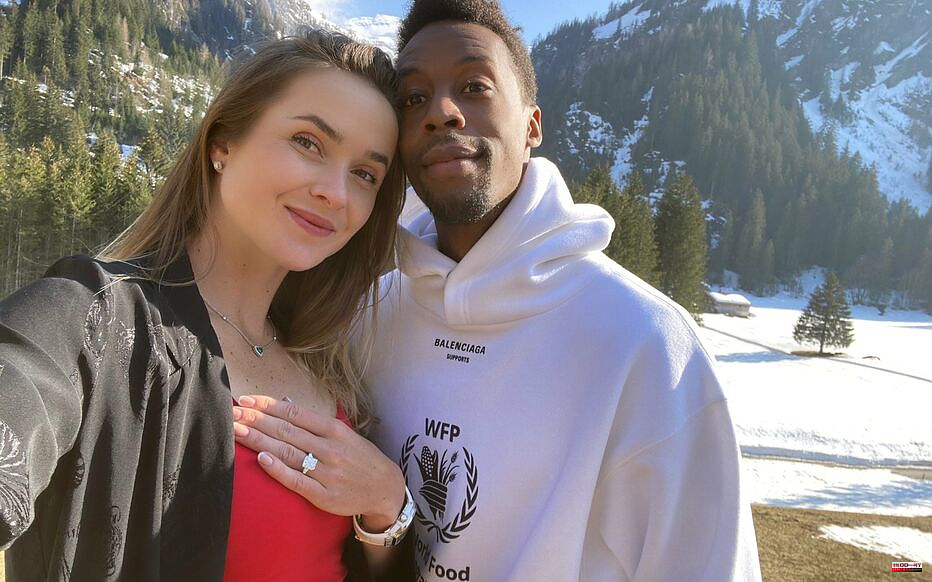 It will be a girl! Elina Svitolina and Gaël Monfils announced this Sunday noon on their respective Twitter accounts that they were expecting their first child. The 27-year-old Ukrainian player and the 34-year-old French tennis player posted a photo of themselves along with the following message: "With a heart full of love and happiness, we are delighted to announce that we are expecting a baby girl for october. »

If they have met regularly for several years during the various tournaments, the two professionals formalized their relationship in 2019.

With a heart full of love and happiness, we are delighted to announce that we are expecting a baby girl in October ❤️ pic.twitter.com/LernKW9Seq— Gael Monfils (@Gael_Monfils) May 15, 2022

A little over a year ago, in April 2021, the world tennis star couple revealed to the public their wedding plans scheduled for July, still on the same social network. An announcement that occurred after a few weeks of separation.

Svitolina already in retreat because of the war in Ukraine

The prospect of this happy event has no great impact on the calendar of Gaël Monfils who will be present at Roland-Garros next week. On the other hand, this will not be the case for his wife who will miss at least the next three Grand Slam tournaments, namely the Paris internationals, Wimbledon and the US Open due to her pregnancy. Elina Svitolina's last appearance dates back to March 24, when she played in the second round of the Miami tournament against Britain's Heather Watson.

Very affected by the invasion of her country of origin by Russia and the fighting, the 27th player in the WTA ranking has been withdrawn from the circuit for several weeks already. In particular, she spoke out in favor of the exclusion of Russian players from the Wimbledon tournament, in any case if they spoke favorably of the actions of Vladimir Putin's government.

A geopolitical situation that also affects Gaël Monfils, as he explained last March: "It's not easy to see my in-laws suffer. It was hard to watch my wife cry every night. I try to support her, to carry her. I am there for her, for her family. I would do anything for them." 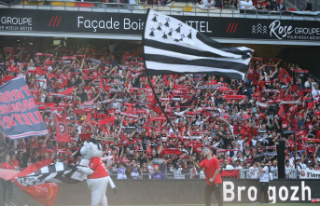 Ligue 1: death of a Rennes supporter just before the...