“We are still hungry and we want to pick up all the crumbs”, the motivation of Maxime Bernauer defender of Paris FC before the play-offs

After Samir Chergui last Saturday in Amiens (2-1), it was Maxime Bernauer's turn against Grenoble (2-0). 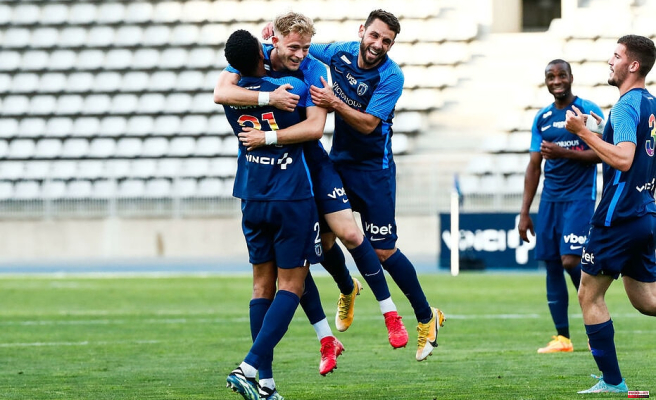 After Samir Chergui last Saturday in Amiens (2-1), it was Maxime Bernauer's turn against Grenoble (2-0). During this final sprint, the defenders of Paris FC open their counter in Ligue 2 and above all score capital goals.

While his team was groping until then, Bernauer's header (52nd) was a lifesaver against Grenoble. At 1-0, the sequel was a little more manageable. “This first goal in L2, I was waiting for it, he smiles. I wondered when he was coming. It’s good that he arrives tonight (Saturday). It's a goal that matters. He put us on the right path in an important game. It shows that everyone can score in the team, it's good that it doesn't always come from the same people. It rewards our collective. » 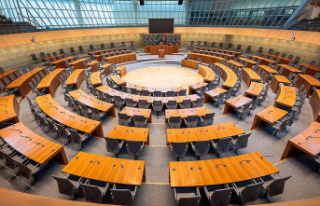 All data, all facts: The state elections in North...