Ten dead in a mass shooting in Buffalo, in the State of New York

The Buffalo Police (New York) have reported a “mass shooting” in a supermarket this Saturday. 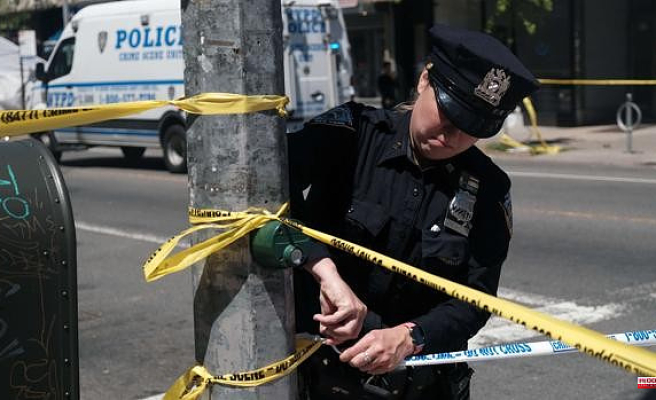 The Buffalo Police (New York) have reported a “mass shooting” in a supermarket this Saturday. As reported on his Twitter account, the suspect is already in police custody.

The first information from AFP indicates that there would be about ten deaths, although they have not yet been officially confirmed. Yes, it has been confirmed that several people would have been shot, but not how many or the extent of the injuries.

1 Ukraine: an influx of weapons which raises fears of... 2 Brazilian filmmaker Breno Silveira dies during filming 3 The front line remains unchanged in Ukraine despite... 4 At least ten dead after a shooting in a New York supermarket 5 Gran Canaria meets Barça in the Endesa League playoffs 6 3-2: Valdepeñas gets into the Copa del Rey final... 7 1-0: CD Quintanar del Rey wins the playoff and will... 8 MLS: nothing is going well for Toronto 9 Putin tells Finland it's a 'mistake'... 10 Mohamed bin Zayed already presides over the Emirates,... 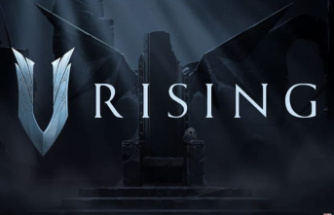 V Rising: Inevitable Success? all about the new survival game 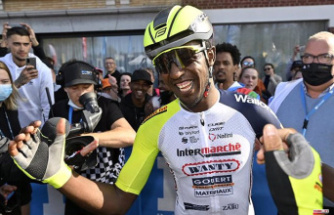 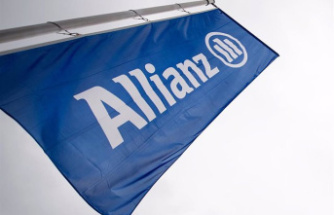 Allianz pays 5,700 million to settle an investigation in the US for a multimillion-dollar investment fraud 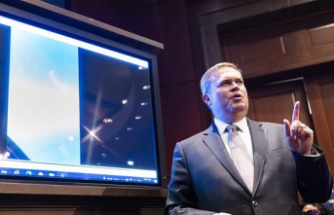 The US Congress analyzes UFO sightings for the first time in 50 years: "They are frequent and continuous" 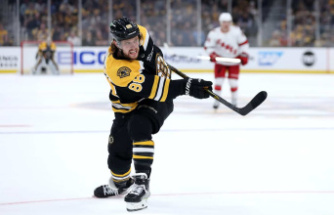 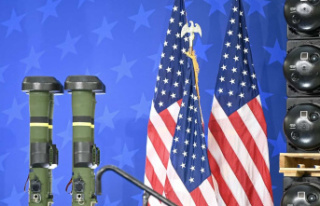 Ukraine: an influx of weapons which raises fears of...