Putin tells Finland it's a 'mistake' to abandon NATO neutrality

After the setback, on the other hand expected, upon learning that Finland officially begins the path to join NATO, yesterday, Saturday, was a day in Russia for warnings and warnings. 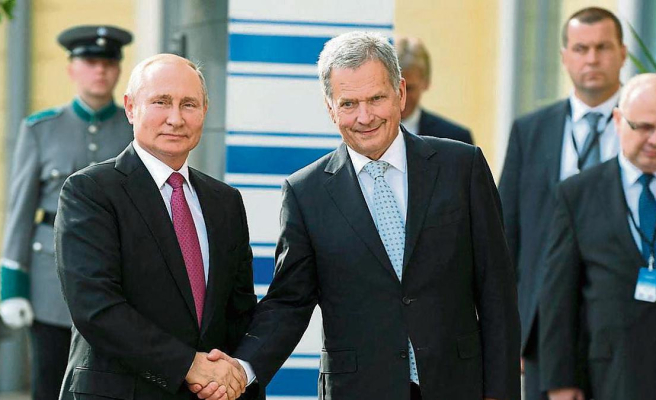 After the setback, on the other hand expected, upon learning that Finland officially begins the path to join NATO, yesterday, Saturday, was a day in Russia for warnings and warnings. "It's a mistake," Russian President Vladimir Putin told his Finnish counterpart Sauli Niinisto by phone when he called him, perhaps to soften the Russian reaction after decades of cordial understanding in which Helsinki has done many times mediator with the West.

Russia has promised responses to Finland's (and also Sweden's) entry into NATO. Whether they will be diplomatic, in the form of military deployment, or economic, it will only be known when the entry is effective and Moscow observes the activity of the allies in the Baltic region.

Despite the coincidence in time, those future responses do not include the electricity supply cut that Finland suffered yesterday by Russia. The Russian energy company Inter Rao stopped the flow of electricity in the early hours of Friday to Saturday through its subsidiary RAO Nordic Oy, but alleged "problems receiving payments for electricity sold."

Finnish media warned this week of an immediate cut in gas supply, denied by the Kremlin and also by the Finnish gas company Gasgrid Finland. But this may arrive at the end of the month, and it will be as a consequence of the current crisis, since Finland has refused to pay for Russian gas in rubles, as Moscow demands.

During the telephone conversation with Niinisto, "Vladimir Putin emphasized that abandoning the traditional policy of military neutrality would be wrong, since there are no threats to Finland's security," the Kremlin press service noted. According to Putin, "such a change in the course of foreign policy can negatively affect Russian-Finnish relations, which for many years were built in the spirit of good neighborliness and cooperation, were mutually beneficial."

The Finnish leader called Moscow to explain the reasons for the Helsinki decision, the Finnish presidency announced in a statement. Niinisto justified it by "the fundamental change in Finland's security brought about by Russia's demands at the end of 2021, aimed at preventing countries from joining NATO, and Russia's massive invasion of Ukraine in February 2022" .

Moscow believes that the alleged Russian threats against Finland are "false accusations". Alexander Grushkó, a Russian deputy foreign minister, said yesterday that it is an attempt to "demonize" Russia. Foreign Minister Sergei Lavrov stated that "the West has declared a total hybrid war on us, and it is difficult to predict how long all this will last, but it is clear that the consequences will be felt without exception."

Russia's warnings do not seem to have an effect on the Finnish government. Yesterday, Prime Minister Sanna Marin's Social Democratic Party announced its support for the Nordic country's candidacy for the Atlantic organization. Of the 60 members of the party leadership, 53 voted in favour, five of them against and two abstained.

The head of Finnish diplomacy, Pekka Haavisto, was also confident that they will come to an understanding with Turkey, despite the hostility expressed by this country to the entry for reasons officially linked to Nordic tolerance towards Kurdish political organizations. Haavisto made these demonstrations at the entrance to the informal meeting of NATO foreign ministers that is being held this weekend in Berlin. Like the rest of the organization's countries, Turkey has the ability to veto new entrants.

1 Mohamed bin Zayed already presides over the Emirates,... 2 Mass protests in the US in defense of the right to... 3 Biden uses war and abortion to launch the legislative... 4 North Korea: 15 new deaths from "fever"... 5 Caring 6 Richard Branson: "My mother taught me that life... 7 Mango's American Dream 8 Wave of layoffs at Silicon Valley start-ups 9 The shortage of technological talent triggers the... 10 Candidates are sought for mayor of Barcelona 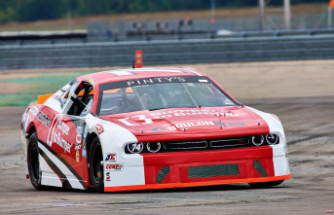 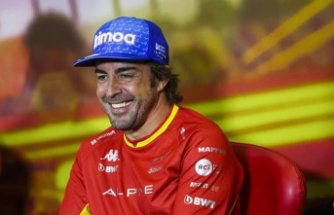 Alonso, between the fire and the uncertain future 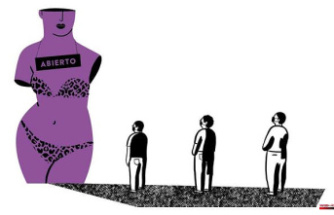 Against pimps and clients 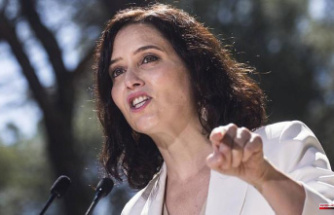 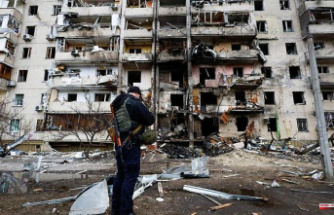 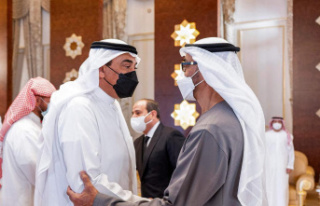