The front line remains unchanged in Ukraine despite intense fighting 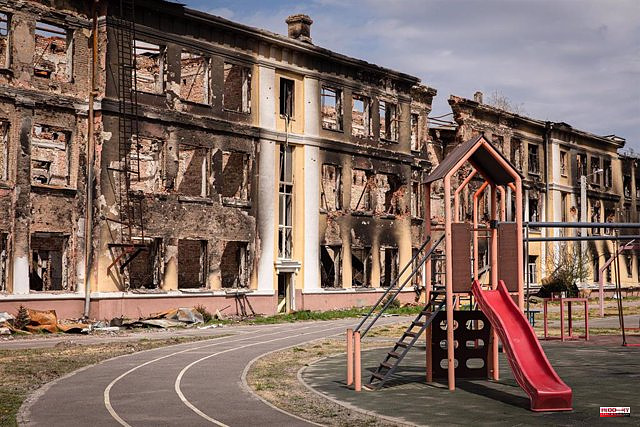 Russian forces have continued their attacks in eastern Ukraine on Saturday with heavy fighting with the Ukrainian army in certain parts, but the front line has hardly moved.

"The occupiers maintain the greatest activity in the Slobozhanske and Donetsk regions," explained the General Staff of the Ukrainian Armed Forces.

The Russians are also preparing offensives on the towns of Sievierodonetsk, Soledar and Bakhmut, according to kyiv, which points out that Moscow has sent more tactical battalions to the front and is using artillery fire against Ukrainian positions, always with air support.

Russian forces have made gains in the town of Avdiivka, considered a Ukrainian stronghold that Russia has been unable to take since the start of the war despite continued attacks.

In Kharkov, in the northeast, Ukrainian troops have managed to advance to the Russian border and Russian forces are now concentrating on defending their positions and maintaining control over transport routes.

Further south, Russian forces are trying to take Snake Island, a strategic island in the Black Sea where Ukraine has reported that it has strengthened its anti-aircraft defense, the Ukrainian daily military report concludes.

1 At least ten dead after a shooting in a New York supermarket 2 Gran Canaria meets Barça in the Endesa League playoffs 3 3-2: Valdepeñas gets into the Copa del Rey final... 4 1-0: CD Quintanar del Rey wins the playoff and will... 5 MLS: nothing is going well for Toronto 6 Putin tells Finland it's a 'mistake'... 7 Mohamed bin Zayed already presides over the Emirates,... 8 Mass protests in the US in defense of the right to... 9 Biden uses war and abortion to launch the legislative... 10 North Korea: 15 new deaths from "fever"... 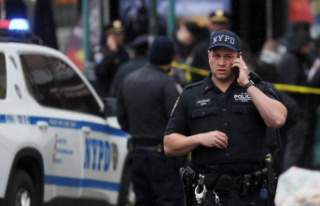