Mohamed bin Zayed already presides over the Emirates, after the death of his brother

Mohamed bin Zayed, also known as MBZ, has been elected this Saturday as president of the United Arab Emirates by the other six emirs, after the death of his half-brother, Khalifa bin Zayed, the day before. 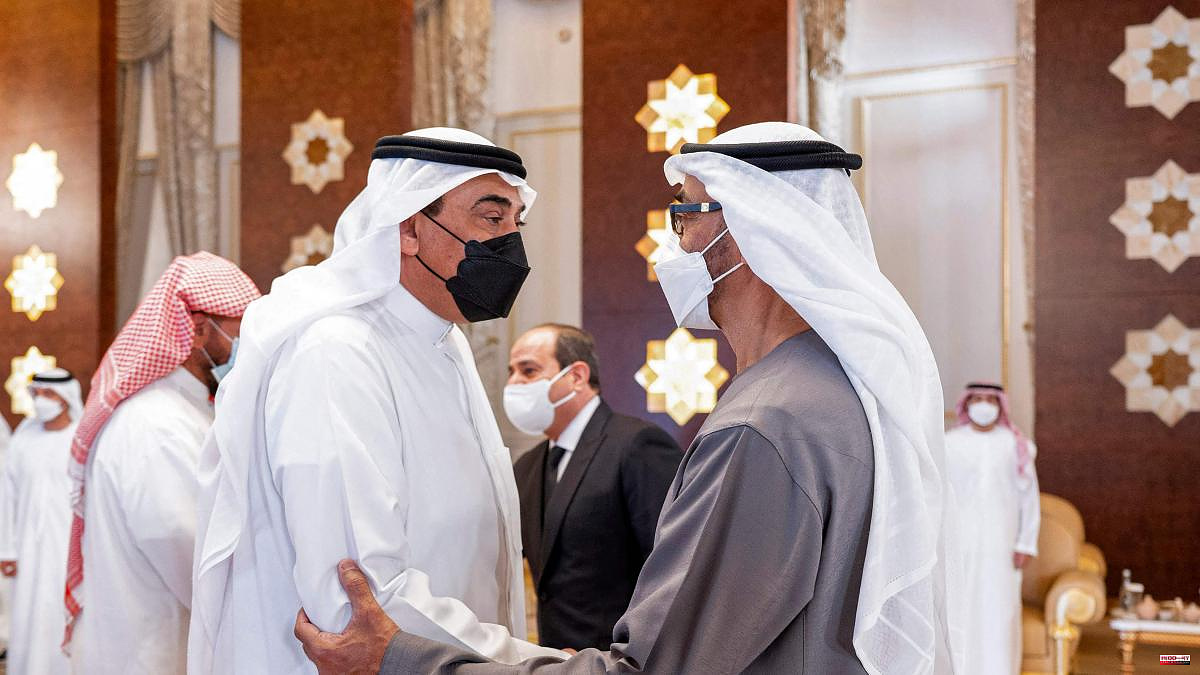 Mohamed bin Zayed, also known as MBZ, has been elected this Saturday as president of the United Arab Emirates by the other six emirs, after the death of his half-brother, Khalifa bin Zayed, the day before. The transition has been easy since, in reality, power has not changed hands.

MBZ, until now crown prince, was already the shadow emir since at least 2014, when his brother on his father's side suffered a stroke. Since then, his political or military intervention in the region has not stopped growing, although not to everyone's liking, from Yemen to Syria and from Libya to South Sudan.

The seventeenth emir of Abu Dhabi thus becomes the third president of the federation founded by his father half a century ago. He concentrates a fabulous power in the emirate, which holds 90% of the country's oil reserves and the fourth largest sovereign wealth fund in the world.

Among the international guests who will come to Abu Dhabi today to pay their respects is Emmanuel Macron, president of a France that has an air base in Abu Dhabi. Egyptian President Abdul Fateh Al Sisi, a protégé of Bin Zayed, already did so yesterday.

The new emir has not only consolidated relations with the United States, but has also established relations with Israel, without compensation for the Palestinians. Something unthinkable until recently.

The Covenants of Abraham, which bear his signature, respond to the search for new formulas to preserve the pro-Western monarchies of a region that has ceased to be a priority for the United States. Regimes that feel equally threatened by Iran, by political Islamism and by democratizing demands. Looking ahead, MBZ has wiped the slate clean with Syria, Turkey and Qatar after years of tensions.

1 Mass protests in the US in defense of the right to... 2 Biden uses war and abortion to launch the legislative... 3 North Korea: 15 new deaths from "fever"... 4 Caring 5 Richard Branson: "My mother taught me that life... 6 Mango's American Dream 7 Wave of layoffs at Silicon Valley start-ups 8 The shortage of technological talent triggers the... 9 Candidates are sought for mayor of Barcelona 10 The CNI, the Russians and the independence movement 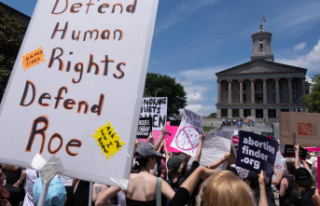 Mass protests in the US in defense of the right to...