Ukraine: an influx of weapons which raises fears of smuggling

A few days before the signing of a US aid program for Ukraine to accelerate the flow of weapons to the country at war, the question of Washington's ability to keep track of them to avoid smuggling arises. 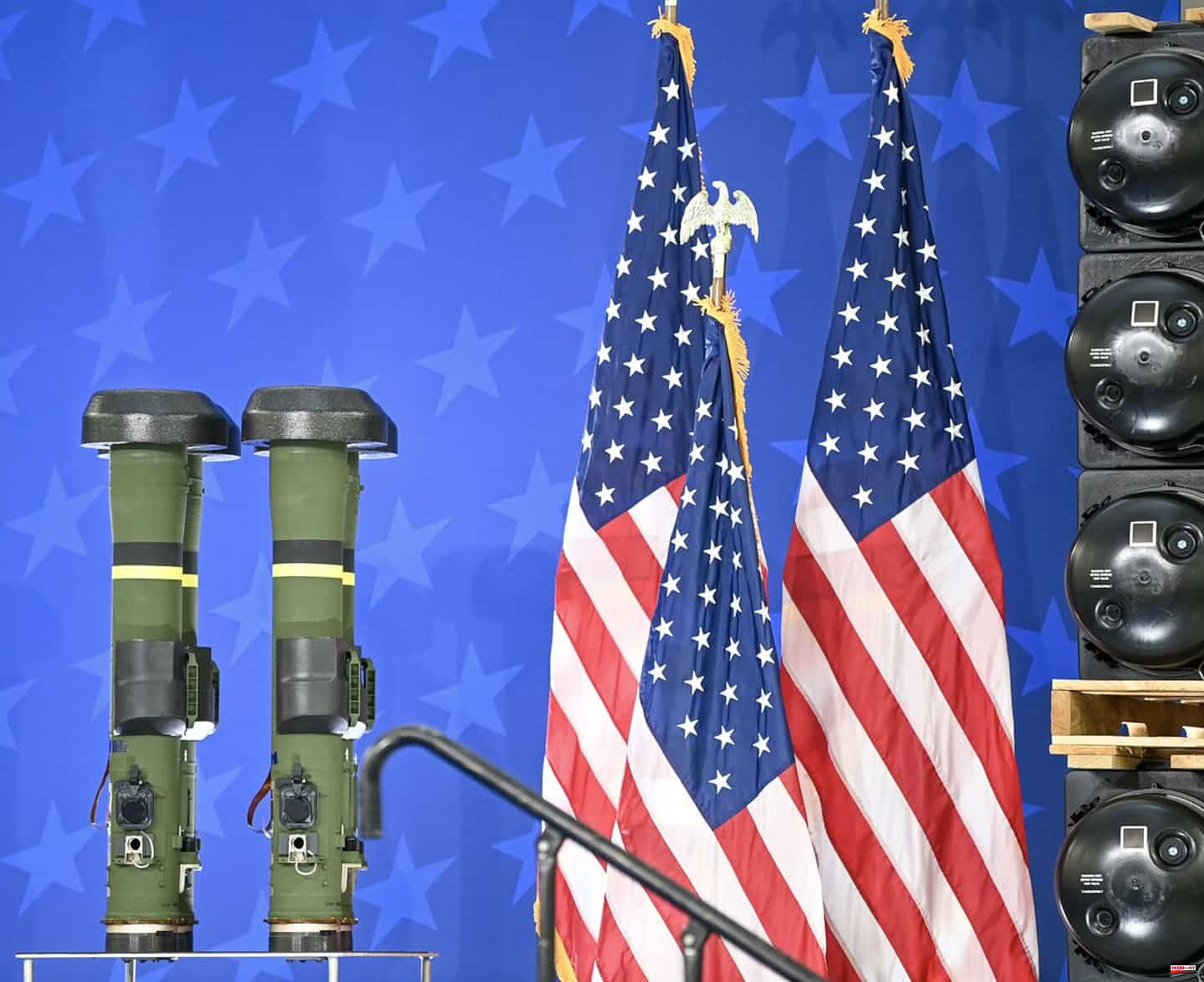 A few days before the signing of a US aid program for Ukraine to accelerate the flow of weapons to the country at war, the question of Washington's ability to keep track of them to avoid smuggling arises. .

The illicit arms market already exploded in Ukraine during Russia's first invasion in 2014 due to a surplus of bulk weapons and limited control over them, The Washington Post reported on Saturday.

"It's just impossible to track not only where [guns] all go and who's using them, but also how they're being used," Rachel Stohl, a gun control expert and vice president of the Stimson Center, told the media.

According to the State Department, the Ukrainian units that are to receive these weapons undergo a thorough examination. Kyiv is also obligated to sign agreements that “do not allow the retransfer of equipment to third parties without prior authorization from the US government”.

However, it remains difficult to ensure compliance with these contracts, which would undermine efforts to combat the proliferation of weapons, according to experts.

“Breaking these end-use agreements poses a serious threat to the underlying, but weak, ability of countries to control how arms are used,” said Jeff Abramson, a conventional arms transfer expert at the Arms Control Association.

The emergency spending bill still needs to be approved by the US Senate.

If accepted, Ukraine will become the world's largest recipient of US security aid, ahead of Afghanistan, Iraq and even Israel, the US daily said.

1 Brazilian filmmaker Breno Silveira dies during filming 2 The front line remains unchanged in Ukraine despite... 3 At least ten dead after a shooting in a New York supermarket 4 Gran Canaria meets Barça in the Endesa League playoffs 5 3-2: Valdepeñas gets into the Copa del Rey final... 6 1-0: CD Quintanar del Rey wins the playoff and will... 7 MLS: nothing is going well for Toronto 8 Putin tells Finland it's a 'mistake'... 9 Mohamed bin Zayed already presides over the Emirates,... 10 Mass protests in the US in defense of the right to... 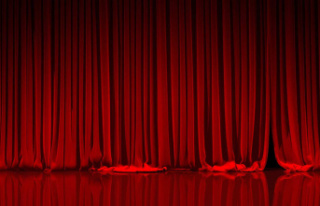