It was a far from planned stopover for 271 travelers from Cape Town. 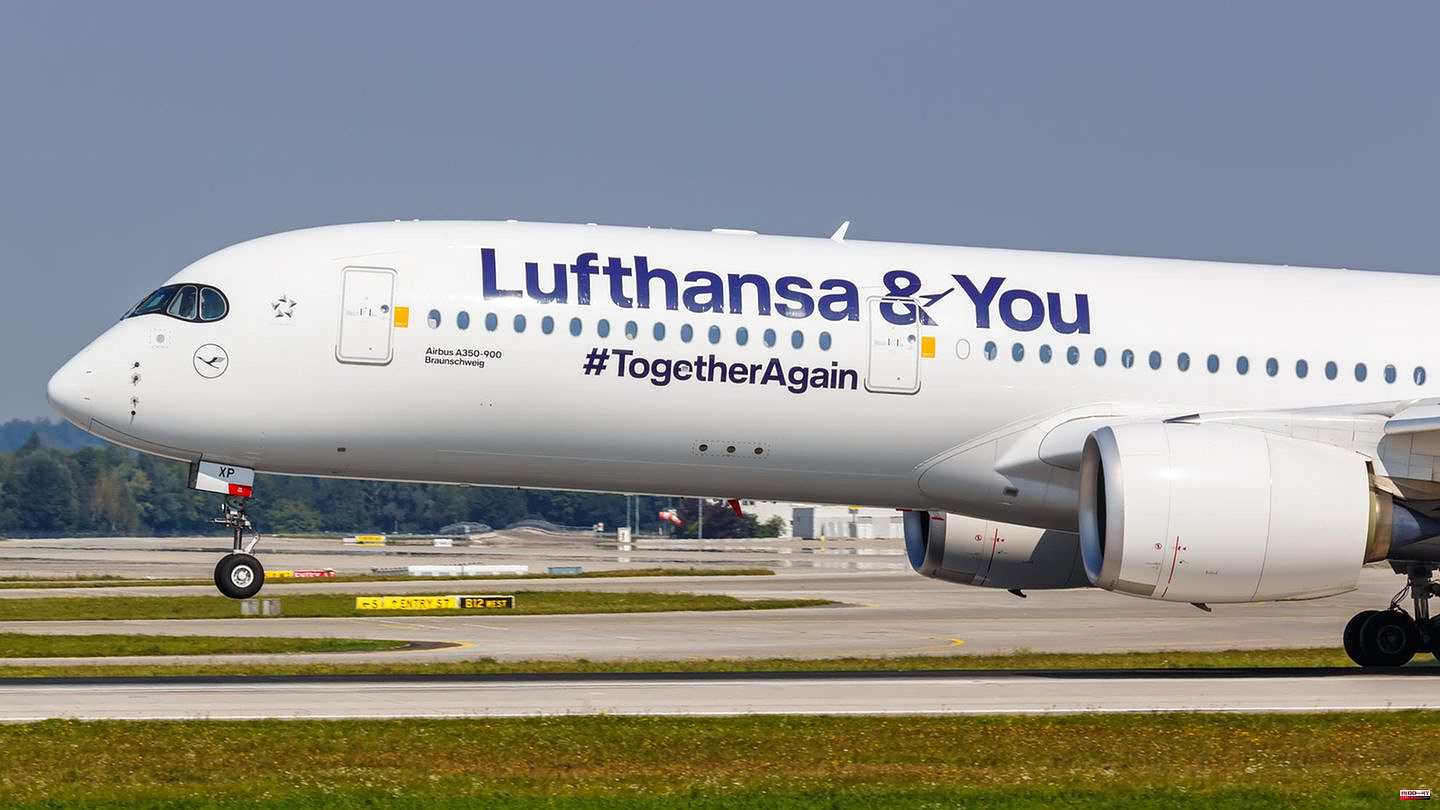 It was a far from planned stopover for 271 travelers from Cape Town. When the Lufthansa Airbus A 350-900 made its way from South Africa to Munich on Saturday, none of the passengers could have guessed that the journey would become an odyssey lasting several days. Andreas Keller also hoped to be back on the ground in his home country after a good eleven hours of flight time. But nothing came of it: As reported, the plane had to make an emergency landing in Angola. When asked by stern, Lufthansa gave a "technical irregularity in an engine display" as the reason for the emergency landing. However, safety on board was never impaired, a spokesman said when asked by Stern. A team of technicians has meanwhile arrived in the capital Luanda to check the aircraft. Andreas Keller has not noticed anything about an engine fire, as reported by the Angolan media. "The flight was smooth and we didn't smell anything and didn't see a fire when we got off the plane," says Keller.

With the stopover, however, something began that Keller and many other passengers had little understanding for. Because after the 271 travelers had to spend several hours on board without receiving any further information, they were taken to baggage handling - and had to wait there for several hours again.

"The worst thing was really the waiting time. There was hardly any seating, the air conditioning didn't work and they didn't even manage to provide a few bottles of water. We were just left there and were completely left to ourselves," criticized Keller, especially since many families and older people were on the plane. Although the passengers would have helped each other ("The whole plane was on first name terms at some point"), the crew would have walked past them embarrassed at some point and only a Lufthansa employee would have given information at the other corner of the hall. "He did his best. No reproaches against him, but he was simply overwhelmed with the number of passengers," says Keller. In the evening, around seven hours after landing, the passengers were then distributed to hotels – but according to Keller there were problems here too. Since only buses with 20 seats were used, there were again long waiting times.

But the next surprise awaited Keller and many other passengers at the hotel. When he looked at his app, there was already a new flight departing on Monday and arriving in Munich on Tuesday. Some passengers had already turned back after arriving at the hotel because the first people had already been flown out in the evening. A Lufthansa spokeswoman confirmed to the star that some passengers had already been rebooked on flights on Saturday. "There was no information from Lufthansa about the new flight, not even by e-mail. You don't expect it to happen like this," says Keller angrily.

Keller also didn't want to wait for the return flight on Monday and so the next odyssey began for him unconsciously. "I had to call various Lufthansa hotlines for three and a half hours to finally be rebooked," says Keller. He was stuck in queues for ages, was referred to other hotlines, did not have the right to rebook and an employee simply hung up, reports Keller, who was finally rebooked on a flight to Munich via Paris on Sunday evening. But he didn't get any information about that either. "It's just a great failure. I wouldn't have expected this from Lufthansa," says Keller, summing up his trip, which also had something new in store for him before departure.

Because the passengers did not have a visa for Angola, they still had to hand in their passports at the airport and collect them from an office in a corner of the airport before departure. "It was pitch black there, apparently the power had gone out. The only light came from the cell phone flashlights," says Keller. On a table lay the passports sorted by name, each with a piece of paper with the person's surname on it. Keller then landed in Munich at 1:15 a.m. on Monday morning.

Lufthansa is tight-lipped after the incident in Angola. "We regret the inconvenience caused to the passengers," said a spokeswoman when asked by Stern. However, the passengers were all looked after around the clock by Lufthansa staff and rebooked on new flights within 48 hours. The last passengers will board a Lufthansa plane in Luanda on Monday evening and fly on to their destinations via Frankfurt. The flight is expected in the southern Hessian metropolis on Tuesday morning at 7.25 a.m., three days after the start of the return journey in South Africa.

1 Care for the elderly: "At some point it was clear:... 2 Health: "Cracked" and "wrong posture":... 3 Baden-Württemberg: crime scene Schulweg – 14-year-old... 4 Illerkirchberg near Ulm: fatal attack on girls: 27-year-old... 5 This is how Schalke plans in the winter transfer window... 6 These defense candidates are under discussion at Mainz 7 Concern for singer Steven Tyler: Aerosmith cancels... 8 Rihanna and more: The musical comebacks of 2022 9 Specialists: Vocational training should become more... 10 Traffic: From Frankfurt to Cologne: ICE 3 Neo started 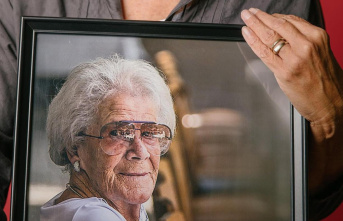 Care for the elderly: "At some point it was clear:...