Influencer Anna Wilken (26) defends herself against negative comments after her pregnancy announcement in the twelfth week. 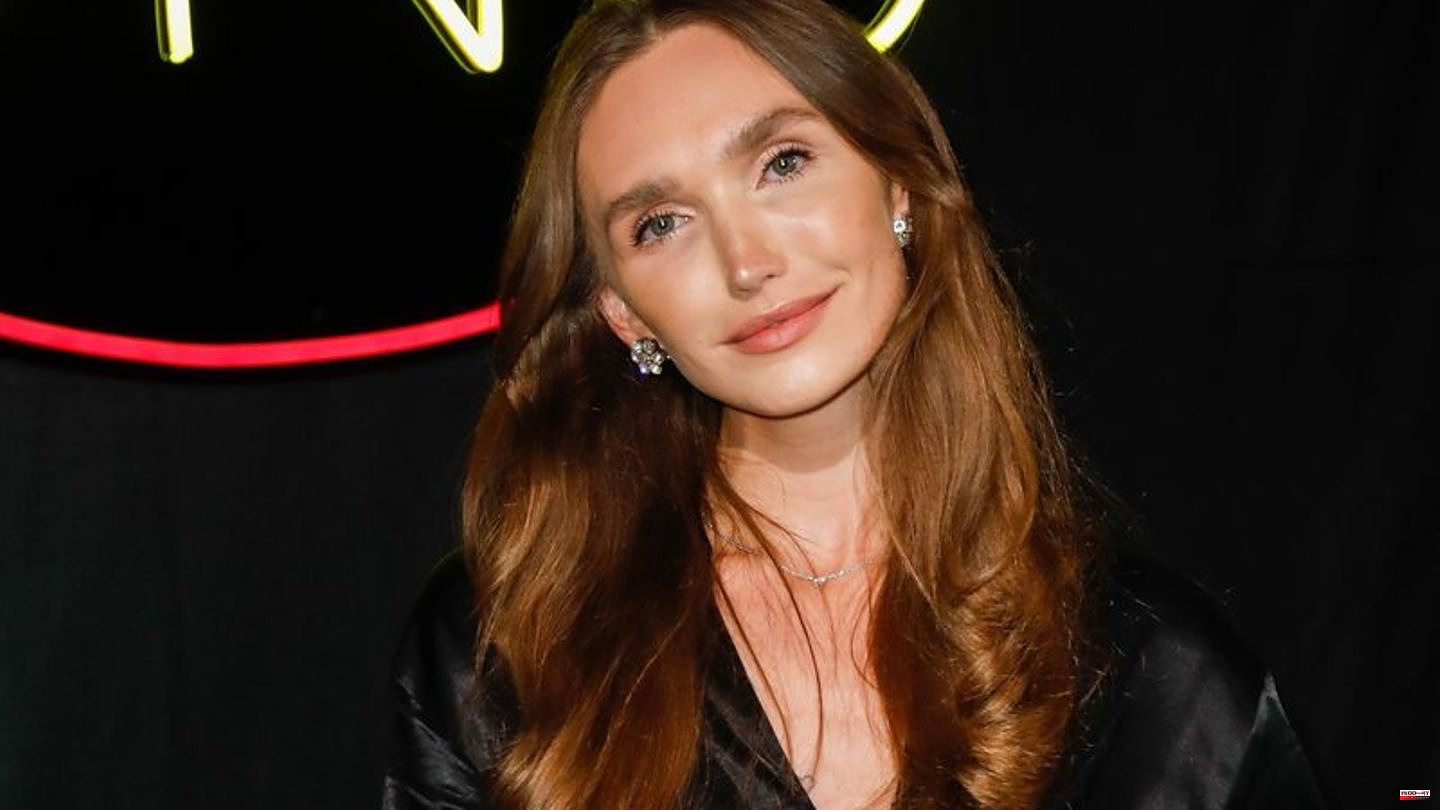 Influencer Anna Wilken (26) defends herself against negative comments after her pregnancy announcement in the twelfth week. After Instagram users slammed her post for the early disclosure that she was said to have miscarried at 12 weeks pregnant, she wrote in a story on Monday, "I had my last miscarriage due to 2 trisomies our baby had , but not because people knew before week 12."

It is disgusting to wish bad things on someone who announces something positive, said the ex-participant in Heidi Klum's casting show "Germany's next top model" (ProSieben) in another story.

Wilken has been letting her followers participate in artificial insemination attempts for years. She has also written books about her endometriosis, an abdominal disease.

On Sunday, the influencer announced on Instagram: "Our artificial insemination worked. When writing these sentences, a few tears roll – with absolute joy."

1 Problems with engine: "It's just a great... 2 Care for the elderly: "At some point it was clear:... 3 Health: "Cracked" and "wrong posture":... 4 Baden-Württemberg: crime scene Schulweg – 14-year-old... 5 Illerkirchberg near Ulm: fatal attack on girls: 27-year-old... 6 This is how Schalke plans in the winter transfer window... 7 These defense candidates are under discussion at Mainz 8 Concern for singer Steven Tyler: Aerosmith cancels... 9 Rihanna and more: The musical comebacks of 2022 10 Specialists: Vocational training should become more... 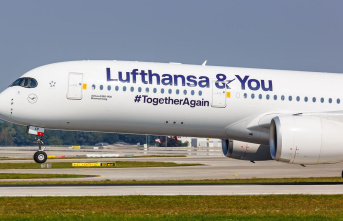 Problems with engine: "It's just a great...