According to the government in Athens, the damage caused by the severe autumn storms on the holiday island of Crete at the weekend is enormous. 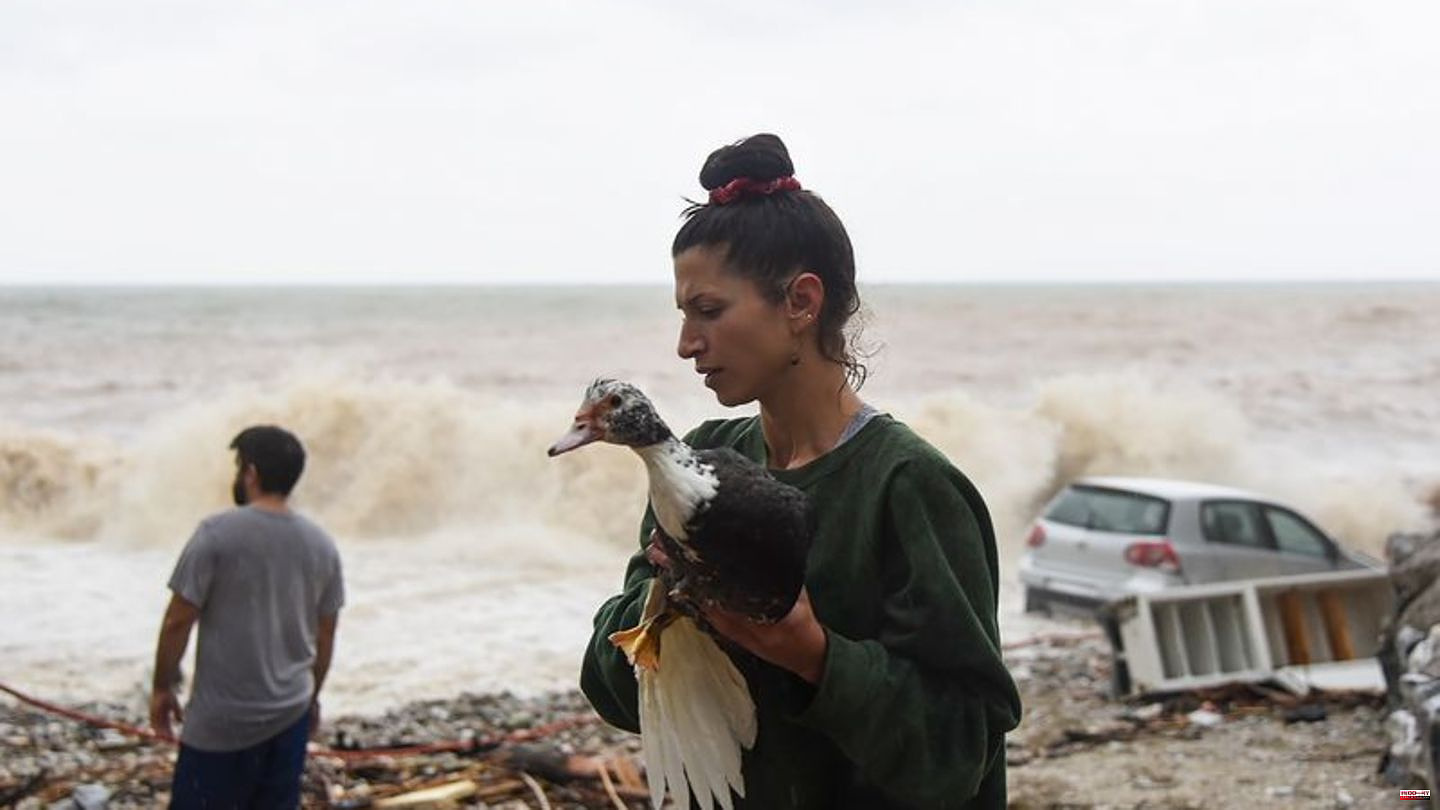 According to the government in Athens, the damage caused by the severe autumn storms on the holiday island of Crete at the weekend is enormous. The region around the holiday resort of Agia Pelagia near Heraklion is particularly affected.

As the state broadcaster (ERT) reported on Monday, residents whose houses or businesses were damaged should receive emergency aid of 6,000 euros. In addition, the local authority will receive 400,000 euros to repair destroyed infrastructure such as electricity and water lines and to remove the massive amounts of mud from the streets. Schools remained closed on Monday.

The phenomenon of autumn storms in October is not unusual for the Mediterranean, meteorologists said in Greek media. However, the dimensions and intensity of the storms are increasing, which is due to climate change. According to the weather agency, within an hour, as much rain had fallen in the affected area as usual in the entire month of October. The autumn storm was "the worst storm in the last 100 years," said the governor of the region, Stavros Arnaoutakis.

On Monday the sun was shining again in most places on Crete. The storm reached the Mediterranean island of Cyprus in a weakened state. 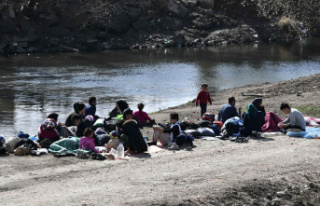