In East African Uganda, the number of deaths has risen to 19 following an Ebola outbreak. 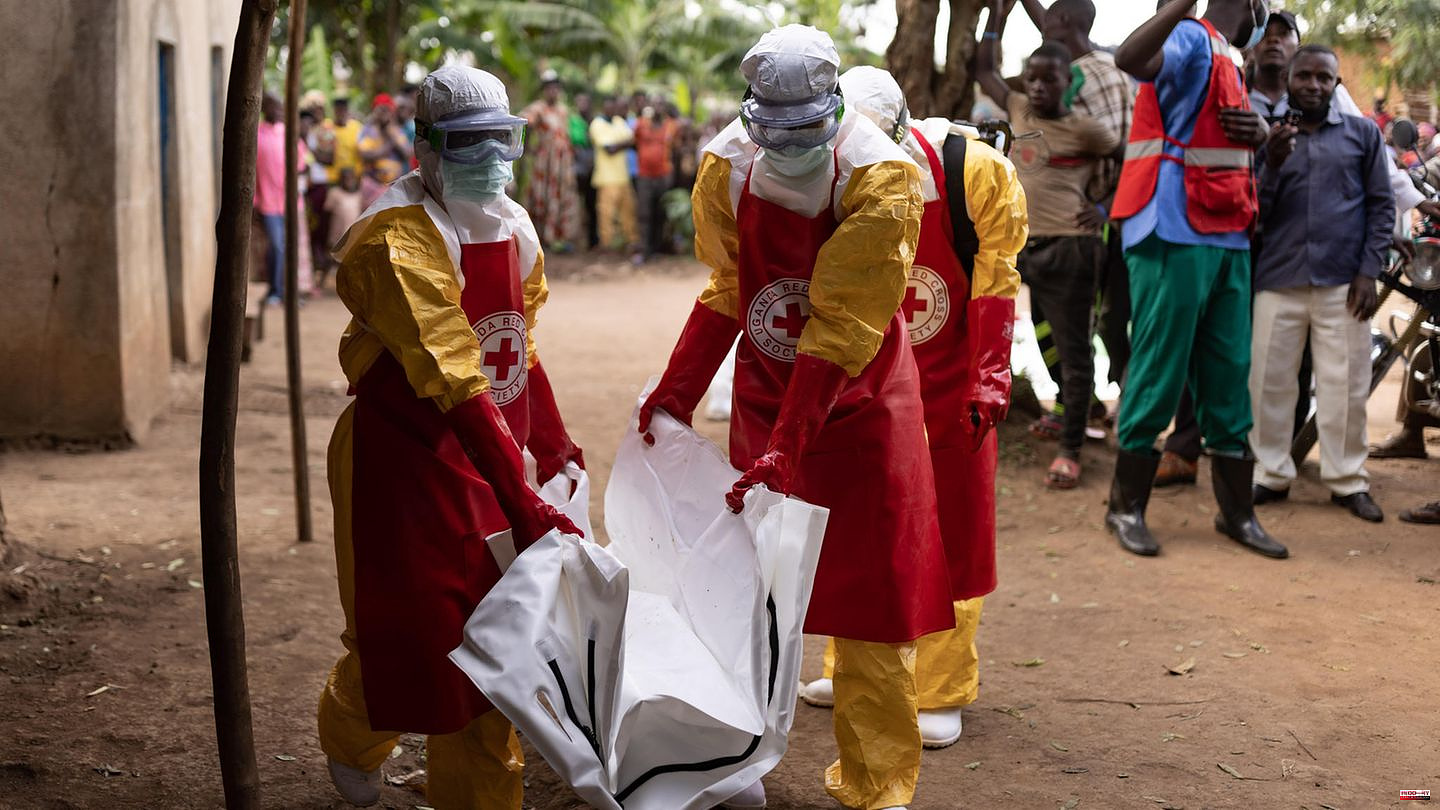 In East African Uganda, the number of deaths has risen to 19 following an Ebola outbreak. A total of 58 people have been infected with the deadly disease, President Yoweri Museveni said during a television address on Saturday.

20 people have recovered so far. Museveni imposed an entry and exit ban from the hardest-hit Mubende and Kassanda districts in the center of the country.

Three days ago, the Ugandan Ministry of Health spoke of 17 deaths, 48 ​​confirmed infections and 14 patients under observation. The outbreak became known after a 24-year-old man died in late September. After his death, the rare Sudan variant of the virus was detected in the patient.

The EU health authority ECDC recommends keeping a close eye on the outbreak. However, due to the low number of cases, the authority assumes that the infection is only local. The ECDC therefore did not recommend entry controls for travelers from Uganda. However, all travelers to Uganda should follow the safety precautions set out by the Ugandan Ministry of Health to prevent infection.

From 2014 to 2016 there was the largest recorded outbreak of the virus infection in West Africa with more than 11,000 deaths. Ebola is transmitted through direct physical contact and often leads to high fever and internal bleeding. 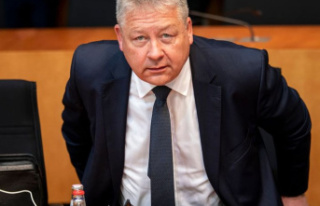