Refugees who want to reach the EU continue to arrive at the Greek-Turkish border. 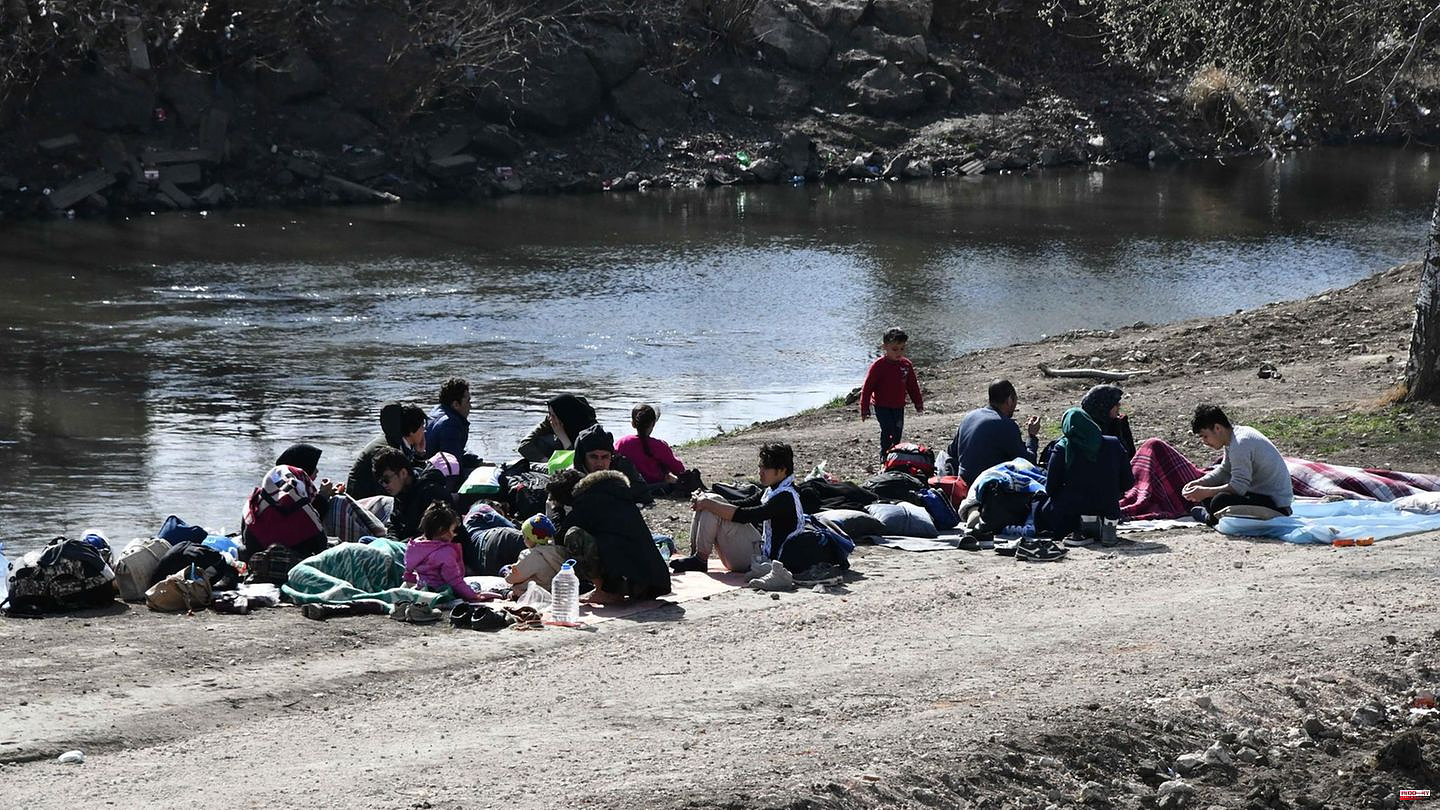 Refugees who want to reach the EU continue to arrive at the Greek-Turkish border. A shocking incident is said to have occurred on Friday: 92 migrants were found "almost naked and some of them with visible injuries," said a Frontex spokeswoman. According to the EU border protection agency Frontex, most of them are Afghans and Syrians. The Agency's body responsible for fundamental rights had been informed of a possible infringement.

Greek Civil Protection Minister Takis Theodorikakos spoke on Sunday of an "inhumane picture" and accused Turkey of "instrumentalising" "illegal immigration". The UN refugee agency UNHCR said in the short message service Twitter that it was "deeply shocked by the shocking reports and pictures of 92 people who are said to have been found undressed at the Greek-Turkish land border".

Minister Theodorikakos told Skai TV that many of the people told Frontex that they had been taken to Evros by "three Turkish army vehicles". The river forms a natural border between Turkey and Greece. Migration Minister Notis Mitarachi described the incident on Saturday as a "disgrace to civilisation". He called on Turkey to investigate the incident and protect its borders with the EU.

The media and non-governmental organizations regularly accuse the Greek government of illegally and sometimes violently pushing migrants back into Turkey. Athens denies that. In September, Turkish President Recep Tayyip Erdogan accused Greece of turning the Aegean into a "cemetery" with "repressive" immigration policies. 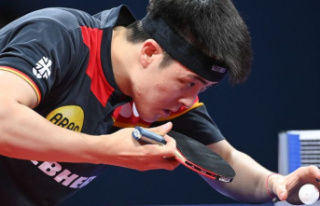