Xiaona Shan has not seen her husband for three years. 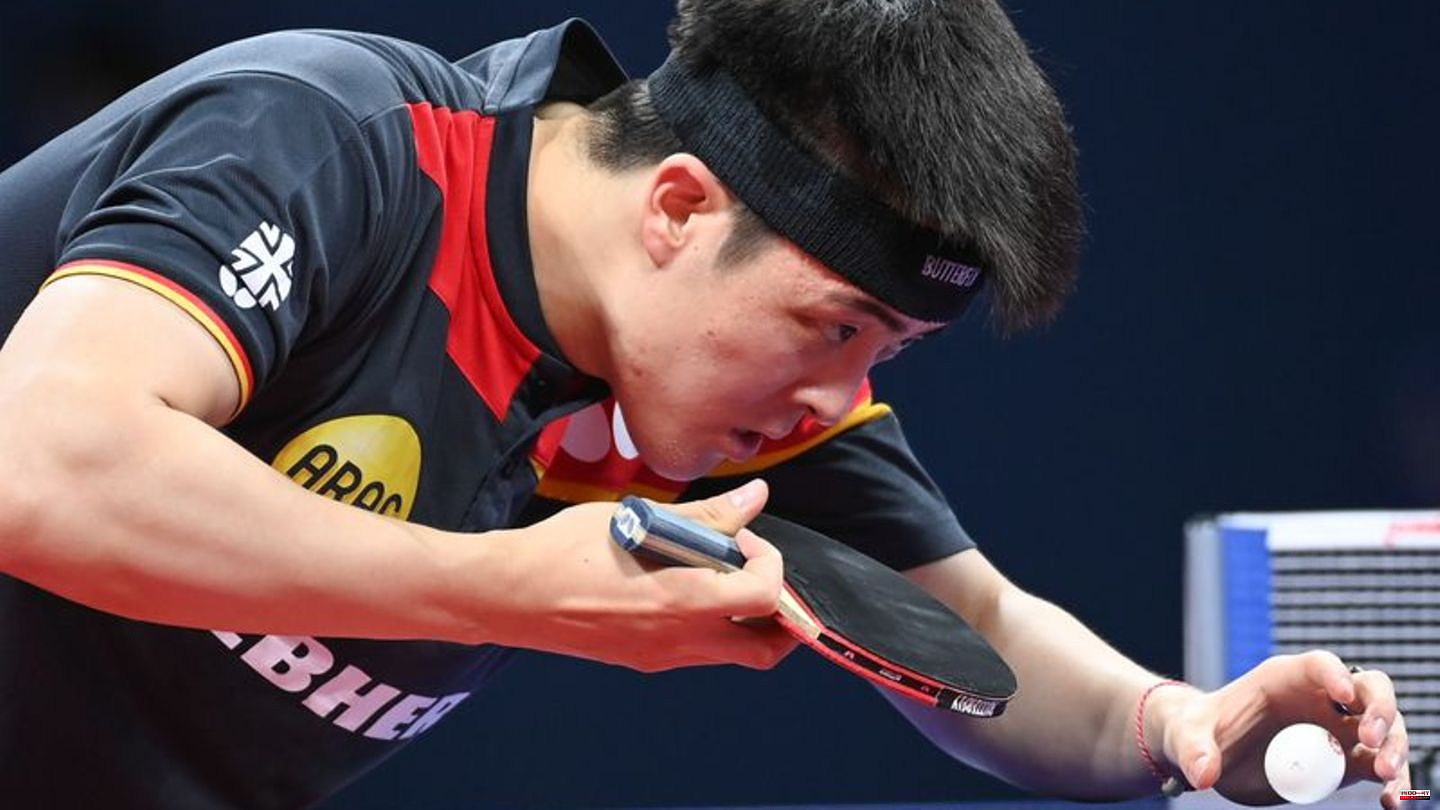 Xiaona Shan has not seen her husband for three years. She is a German national table tennis player, he works as a coach in China.

But even in the five weeks in which the 39-year-old is playing a World Team Championship and, starting this Wednesday, two major tournaments in her native country, the two cannot meet. "I would have loved to have had my husband here. But China is much stricter than Germany because of Corona," said Shan.

The giant country's zero-Covid strategy regularly forces entire cities of millions into lockdown. It slows down world trade and results in strict quarantine regulations. And these days it also prevents table tennis professionals who were born in China or grew up with Chinese roots from seeing their relatives again.

Players are not allowed to leave their bubble in China

Even if Shan's husband had only bought a grandstand ticket for one of their World Cup games in Chengdu, he would have had to isolate himself for seven days beforehand. And his job in the Chinese Super League doesn't allow that.

Her German national team colleague Ying Han also tried to get World Cup tickets for her parents-in-law before she left Germany. "Coming to Chengdu was almost impossible for the family," she said. "It's very sad. But they cheered us on from the TV." Of course, the players themselves are not allowed to leave their bubble of hotel, training hall and venue in China.

After all: The sporting success makes many things more bearable for Shan and Han, if not everything. At the Team World Championships, they won the bronze medal with the German team. And as current numbers 20 and 8 in the world rankings, they can also play in the "WTT Champions Macao" from Wednesday and in the "WTT Cup Finals Xinxiang" next week - just like Timo Boll, Dimitrij Ovtcharov and Patrick Franziska.

The three of them also flew to China on October 6, but only continued to the Macau Special Administrative Region on Monday. In the meantime, they have been placed in a quarantine hotel in Chengdu.

The Chinese dominate table tennis on various levels. They win all major titles. And they bring their knowledge into the world. Xiaona Shan and Ying Han both moved to Bundesliga club TV Busenbach at the beginning of the millennium. Han first became a German citizen in 2010, followed by Shan two years later. Of the six European players in the top 20 in the world rankings, four were born in China.

European singles champion Dang Qiu was born in Germany after his father and mother, former members of the Chinese national team, switched to the Bundesliga in the late 1980s. His father was a successful trainer in Germany for a long time and is now in Japan - that's how knowledge transfer works.

And Dang Qiu also has relatives in China. They didn't see him in Chengdu either, nor can they do so in Macao or Xinxiang starting this week.

The 25-year-old knew that from the start and is dealing with it professionally. "China is the quintessential table tennis nation. It's very special to me, regardless of the fact that my parents were born there," he said. "We enjoy a completely different status there than in any other country in the world. The conditions, the media interest, the infrastructure - everything is at the top level." 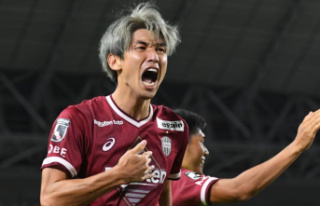 On the pitch with Andres Iniesta: What is Yuya Osako...