According to the Federal Intelligence Service (BND), Russian President Vladimir Putin's war of aggression is not primarily about Ukraine's territory. 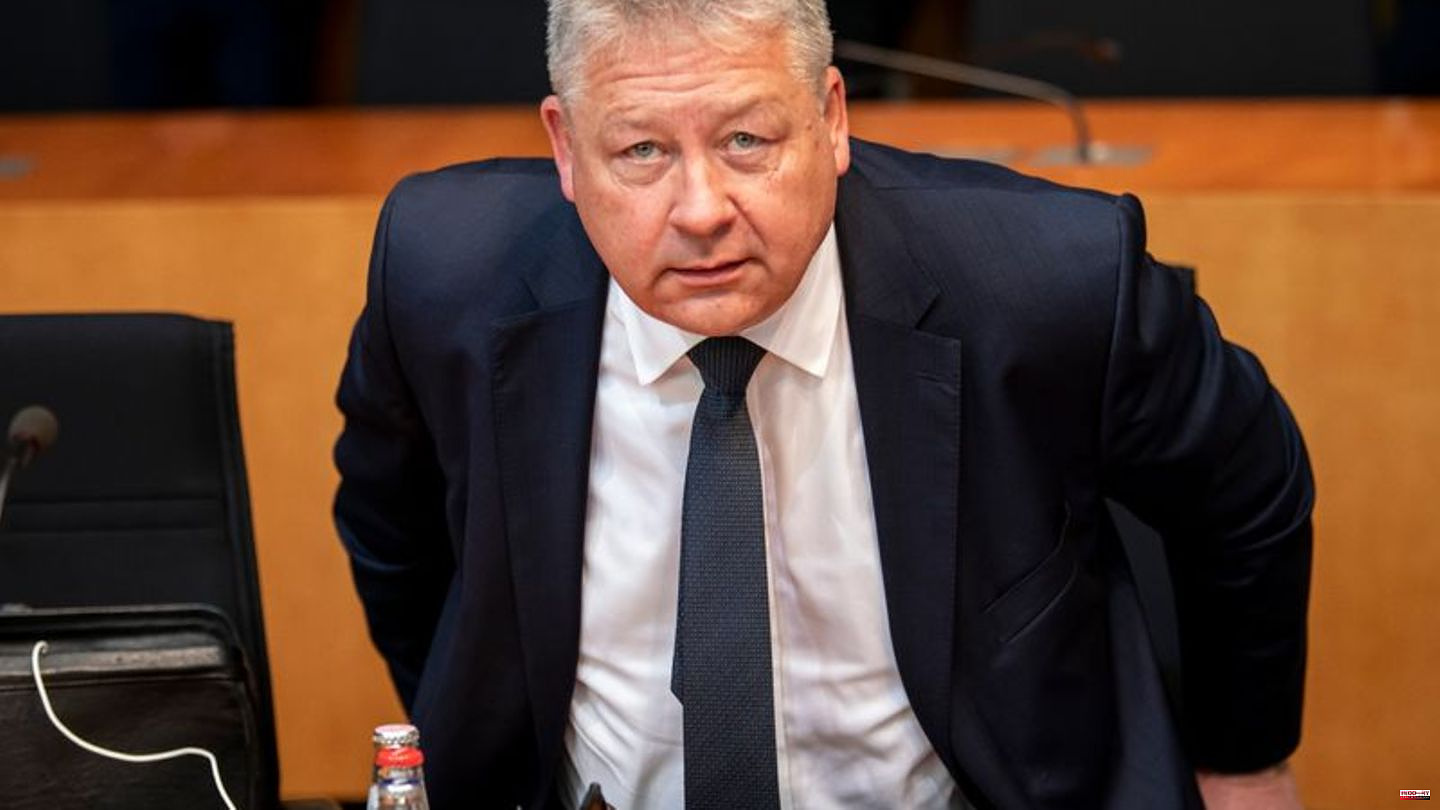 According to the Federal Intelligence Service (BND), Russian President Vladimir Putin's war of aggression is not primarily about Ukraine's territory. The war that began on February 24 is a "declaration of war" against the entire Western democratic world, said the head of the agency, Bruno Kahl, in a public meeting of the Bundestag's parliamentary control committee in Berlin on Monday. Both parties to the conflict continued to seek a decision on the battlefield. He therefore expects the fighting to continue into next year.

The BND has always pointed out that Putin - as in Chechnya, Georgia, Syria, Crimea and Donbass - will continue to use violence to achieve his political goals. The Russian aggression against Ukraine therefore came as no surprise to the foreign intelligence service. "What we see as the result of professional intelligence work has shaken up large parts of the German population, since it has unfortunately become common practice in public discourse over the past few decades to repeatedly ignore and suppress real threats - and corresponding warnings from the security authorities as scaremongering and to do away with self-importance," criticized Kahl.

Events like the Ukraine war showed why Germany needs its security authorities. This is where we have to start, instead of repeatedly and unnecessarily "making the public afraid of their own security authorities". The President of the Federal Office for the Protection of the Constitution, Thomas Haldenwang, reported that his authority had increased the number of employees in its counterintelligence department and that this department was more closely linked to cyber defence.

The other current massive threats also include "an autocratic China that is rising to become a global power," said Kahl. The President of the Military Counterintelligence Service, Martina Rosenberg, said that in addition to Russian spying activities, China's intelligence activities against the Bundeswehr have been "at a high level for years".

The intelligence control committee normally meets in secret. Once a year, the heads of the federal intelligence services are questioned in public. 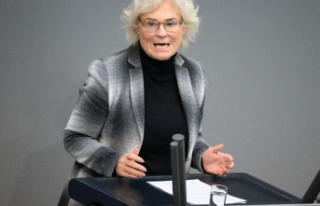