Starzlachklamm in the Allgäu: Swept away by a flash flood while canyoning – Missing woman found dead

The 27-year-old woman who was missing after a canyoning accident in the Allgäu was found dead on Sunday. 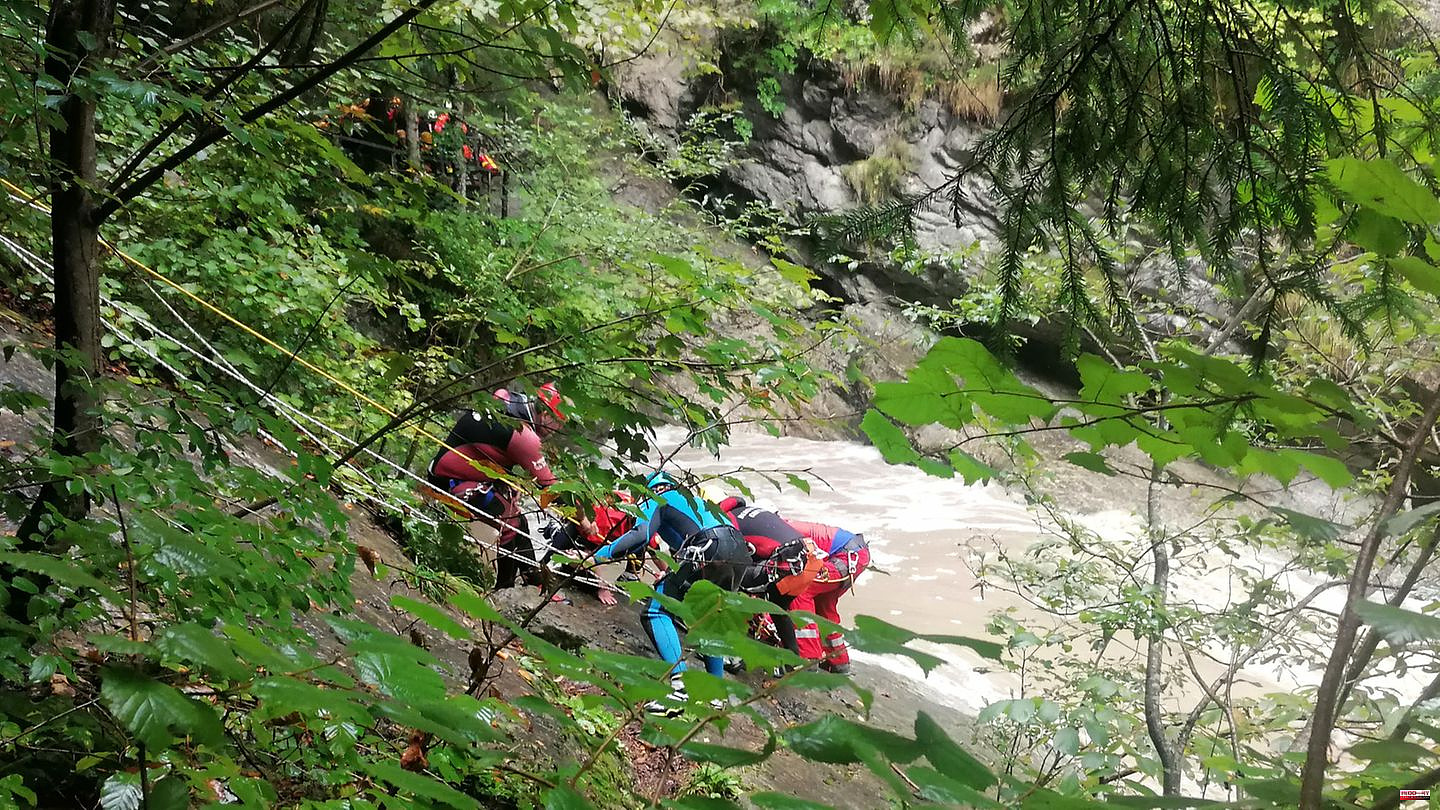 The 27-year-old woman who was missing after a canyoning accident in the Allgäu was found dead on Sunday. According to the police, she and other canyoning athletes were swept away by the rapidly rising water in the Starzlach Gorge near Sonthofen on Saturday after a thunderstorm.

The group of athletes was surprised by a flash flood on Saturday afternoon while so-called canyoning in the gorge near Sonthofen. After a strong thunderstorm, several members of the group were trapped by the rapidly rising water and some were swept away, the police said. A 31- and a 49-year-old man were seriously injured. The younger should be released from the hospital on Sunday.

The woman was swept away by the masses of water and has been missing since then. In addition to mountain and water rescue services, the fire brigade and the THW, drones and a rescue helicopter were also used to search for her. A police spokesman said visibility in the normally clear water was poor after the storm. The search initially had to be interrupted on Saturday evening because of the darkness. The young woman's body was found in the gorge on Sunday morning.

Canyoning is an adventurous tour through a gorge with abseiling, climbing, jumping, sliding and swimming. The Starzlach Gorge in Oberallgäu is considered a hotspot for this leisure sport. Several organizers offer guided tours there. On Saturday afternoon, around 60 to 70 people should have been on or in the gorge, said the police spokesman. It is now being checked whether the organizer was at fault in the accident.

Note d. Editor: This article has been updated 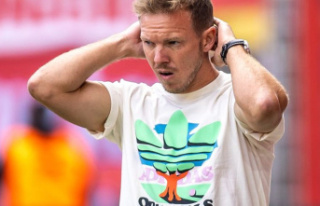