Mediterranean: rescue ship with hundreds of migrants docks in Italy

The sea rescue ship "Ocean Viking" was allowed to land 459 migrants in the southern Italian city of Taranto (Tarent). 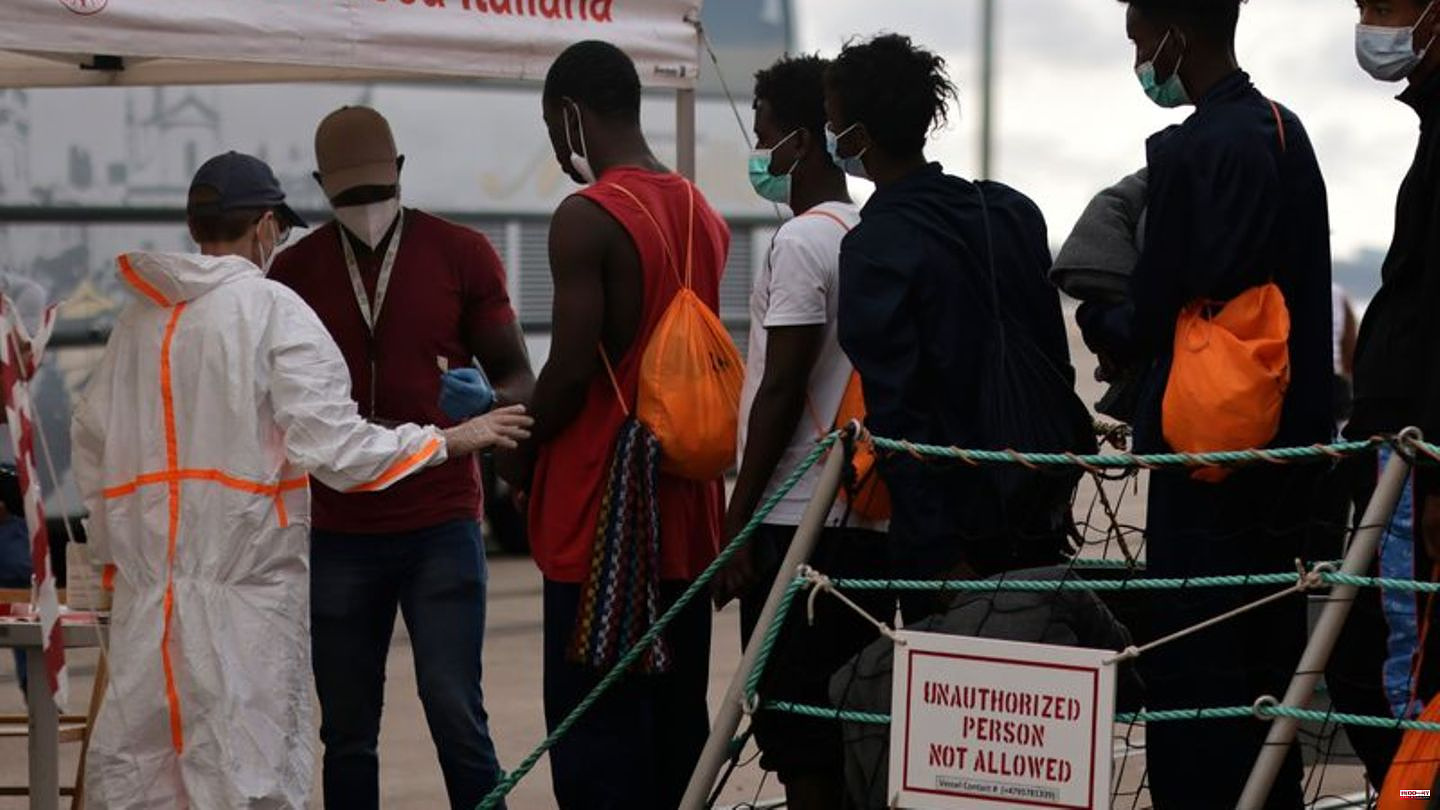 The sea rescue ship "Ocean Viking" was allowed to land 459 migrants in the southern Italian city of Taranto (Tarent). After more than a week of waiting, the authorities had given the SOS Mediterranée organization permission to do so. The port in the Apulia region was reached on Sunday morning. According to the helpers, the people had been brought on board in ten rescue operations in the central Mediterranean.

Meanwhile, MSF's Geo Barents ship, with 267 migrants on board, continued to await port assignment. Four requests to Malta and so far six requests to Italy have been ignored, the international organization said.

The German organization Resqship reported at the weekend of an emergency call from a double-decker wooden boat with around 300 people on board who, according to the information, had been on the road for several days and had neither water nor food. The Hamburg rescuers' motor sailing boat "Nadir" helped with the first aid of the people, who were then taken in by the Italian coast guard.

The crew of the "Nadir" had previously encountered another wooden boat and had taken over the first aid. The 76 occupants, including a baby and several minors, according to a tweet, were then handed over to the ship "Sea Eye 4" from the private Regensburg organization Sea-Eye. Medics on board reported cases of seasickness, dehydration and infected wounds among the survivors.

Many people dare to cross the central Mediterranean route from North Africa because they hope for a better life in the EU or because they want to escape armed conflict and persecution. They often set sail in completely overcrowded boats - accidents happen again and again.

According to UN figures, more than 1,000 people have died or are missing in the central Mediterranean this year alone. As of Friday, the Italian Ministry of the Interior counted more than 59,000 boat migrants who arrived this year - in the same period of 2021 it was almost 40,000. Experts attribute the increase in numbers to the worsening situation in the civil war country Libya. Italy's right-wing parties, who are predicted to win the elections in three weeks, want to stop crossings from Africa. 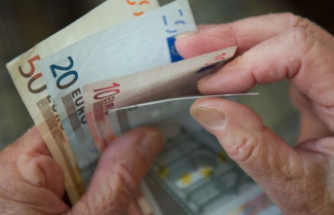 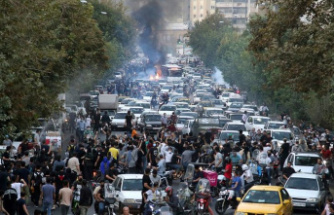 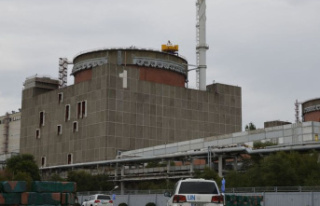