Royal visit: "The Crown" in Düsseldorf – Harry and Meghan are coming

The Düsseldorf City Hall is usually only noticed nationwide when the madness of foolish cheerfulness is making its entrance and exit. 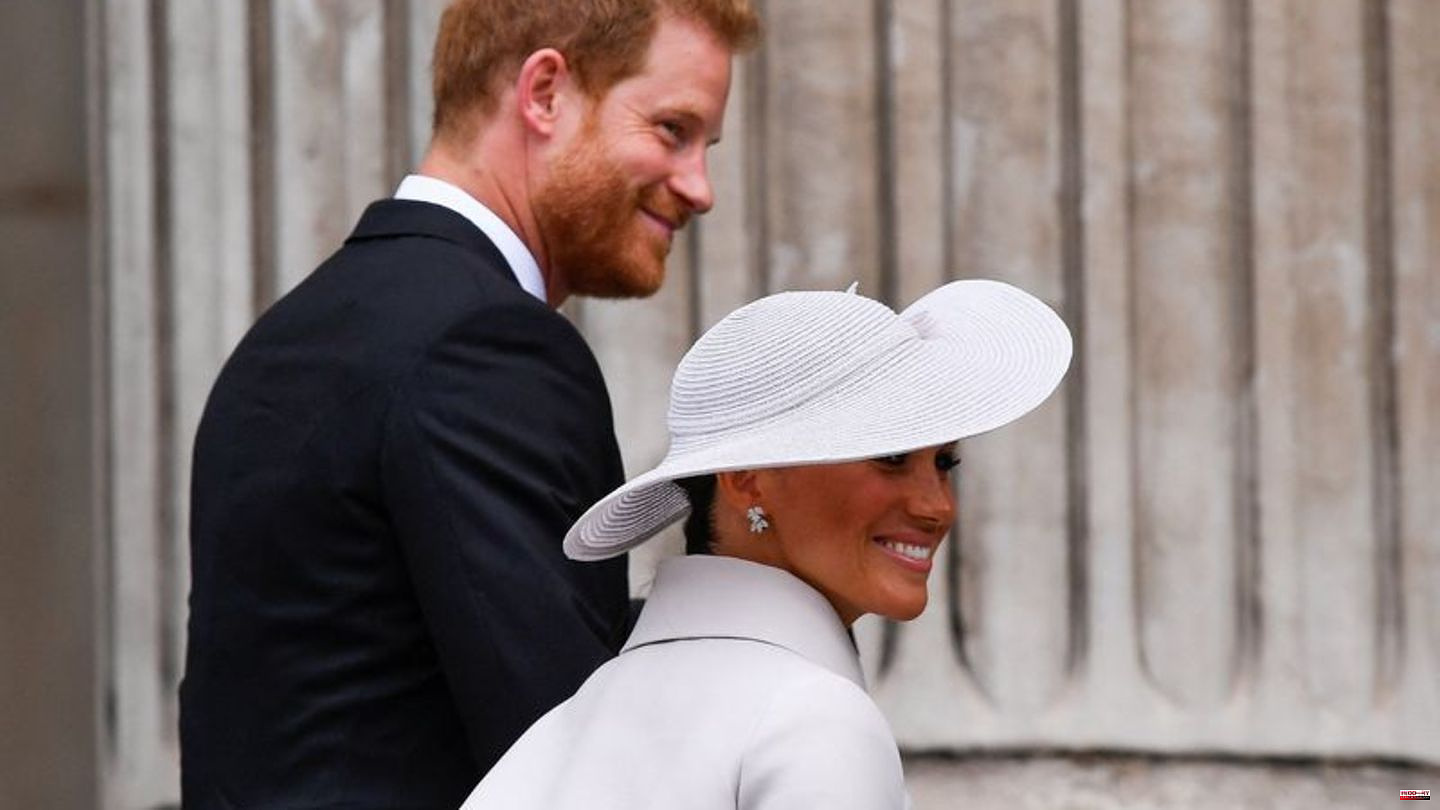 The Düsseldorf City Hall is usually only noticed nationwide when the madness of foolish cheerfulness is making its entrance and exit. On Tuesday (September 6th), however, it will not be a carnival prince who will appear in the historic building, but Prince Harry himself. And that too, accompanied by his wife Meghan – “The Crown” in the capital of the hyphenated state of North Rhine-Westphalia, so to speak.

Of course, there is a good reason why the glamor couple from California strayed to the Rhineland: Düsseldorf will be hosting the Invictus Games next year, and these Paralympic competitions for war veterans are very close to Harry's heart.

"Harry himself was a soldier in Afghanistan," says Julia Melchior, ZDF's royal family expert, who has been reporting on the British royals and other royal families for many years. She spoke to some of Harry's former comrades herself. "And they all confirmed that he was exposed to the same dangers there as everyone else."

When the British press found out about the operation and reported accordingly, Harry was withdrawn for security reasons. A soldier who had lost an arm and a leg to a bomb attack while on patrol was also on the plane he was flying back to England in. "Harry must have been very moved by this fate," says Julia Melchior. "He later visited the soldier several times in rehab. That's how he got the idea for the Invictus Games."

The first games were held in London in 2014. Orlando followed in 2016, Toronto in 2017, Sydney in 2018 and this year The Hague. In 2023, Düsseldorf will be the first German city to do so. The topic has become depressingly topical as a result of the war in Ukraine.

Julia Melchior finds that members of royal families are always convincing as patrons when the cause they are campaigning for has something to do with their personal biography. Because then they could talk about it with another authority. "With Harry and the Invictus Games, that fits 100%. I also know that the veterans really appreciate his commitment because he's one of them. That's authentic. In connection with the Invictus Games, the British public also has him really seriously for the first time, before that he was more of a joker in public."

The documentary filmmaker finds other appearances by Harry less convincing. In July, for example, the 37-year-old warned of a "global attack on democracy and freedom" at the UN General Assembly in New York. "I wonder what distinguishes Harry to speak about the political situation in the world in front of such a distinguished forum. Basically, he's just a private individual, he no longer has a position in the British royal family."

Harry and Meghan had broken away from the closer circle of the royal family in 2020 and had moved to the other side of the Atlantic. The couple lives with their two children Archie (3) and Lilibet (1) in Montecito, California near Santa Barbara.

Couple with a sense of mission

Her future prospects seem a bit unclear at the moment. "Harry does not have the training to pursue a civil profession, and Meghan apparently no longer wants to do what she used to do and is good at, namely acting," analyzes Julia Melchior. Instead, the two obviously want to make a difference, they want to "serve", as they explained in their statement after the break with the royal family.

"They want to be 'global voices' and change and improve society a bit. In doing so, they focus primarily on the topics of mental health, humanity and women's rights." The contracts they have previously made with the streaming giants Netflix and Spotify also went in this direction: "It's always about the message that you want to spread - whether in a documentary or in a podcast. I think that we because we will continue to hear from them. Maybe more and more from Meghan and less and less from Harry, because she clearly has a greater sense of mission."

Financially, according to the royalty expert, the two are actually taken care of: she earned a lot, he inherited fat. "But of course they also have incredibly high costs. Sure, it's one of the most famous couples in the world, but the standard of living of super celebrities is their own choice. They could also lead a more secluded life on slimmer feet."

What can be expected from the visit to Düsseldorf, which lasted only a few hours? Harry will give a speech at City Hall and sign the city's Golden Book with Meghan. Then he will sail across the Rhine and then take part in a press conference, at which no questions may be asked of him.

Harry will primarily talk about the Invictus Games, although Julia Melchior can also imagine that he might leak a detail or two about Archie and Lilibet. "It's part of their self-marketing. And of course that's what really interests people." 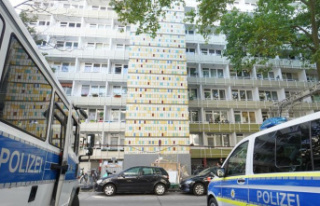