Florian Fitz (54) was apparently lucky in disguise: the actor broke his neck in 2021, as he now says in a new interview. 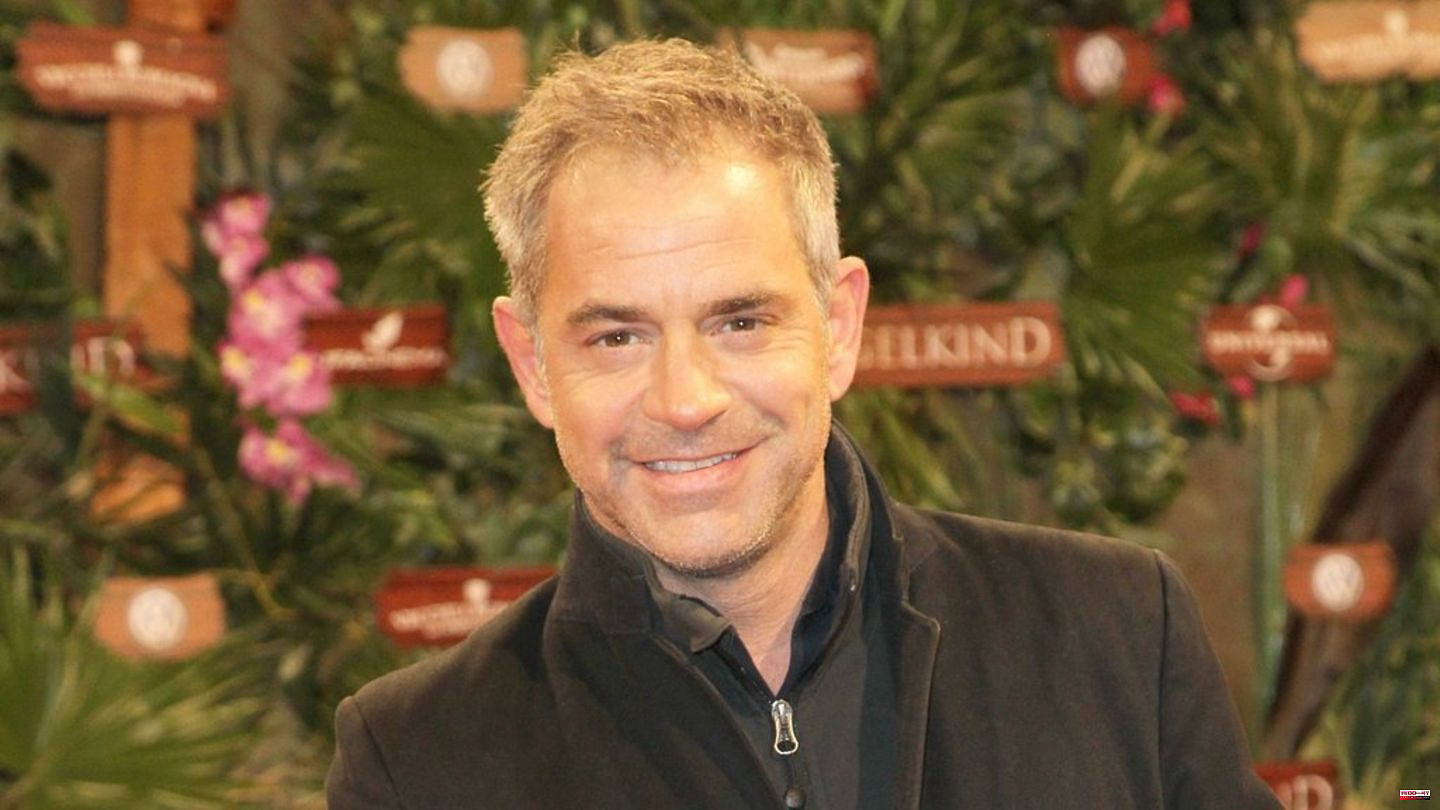 Florian Fitz (54) was apparently lucky in disguise: the actor broke his neck in 2021, as he now says in a new interview. The whole thing must have happened about a year ago in Berlin. But he didn't suffer any permanent damage.

"When I wanted to do a handstand rollover, I hit my head," he tells the "Bild am Sonntag". After that, he had neck pain but no further problems and "virtually didn't notice" his broken neck. Several months later it came out that he had "a partial fracture at C5 and C6".

Of course Fitz was worried, but he managed without an operation. His neck was "reset" with "conservative therapy". "And after a year the fracture healed." He has "no permanent damage" and he can also do his stunts himself.

Fitz has been in front of the camera since the 1980s and is best known from numerous TV productions. Among other things, he played with the "Rosenheim Cops" or in various "SOKO" offshoots. Fitz is currently known as Dr. See Alexander von Arnstett in "Betty's Diagnosis". From September 9th on Fridays at 7:25 p.m., ZDF will show 29 new episodes of the hospital series. 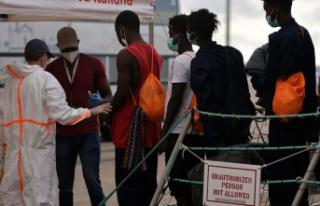