For their first production, the new management of the Vienna Volksoper relied on the entertainer qualities of Harald Schmidt and the Berlin snout of the soprano Annette Dasch. 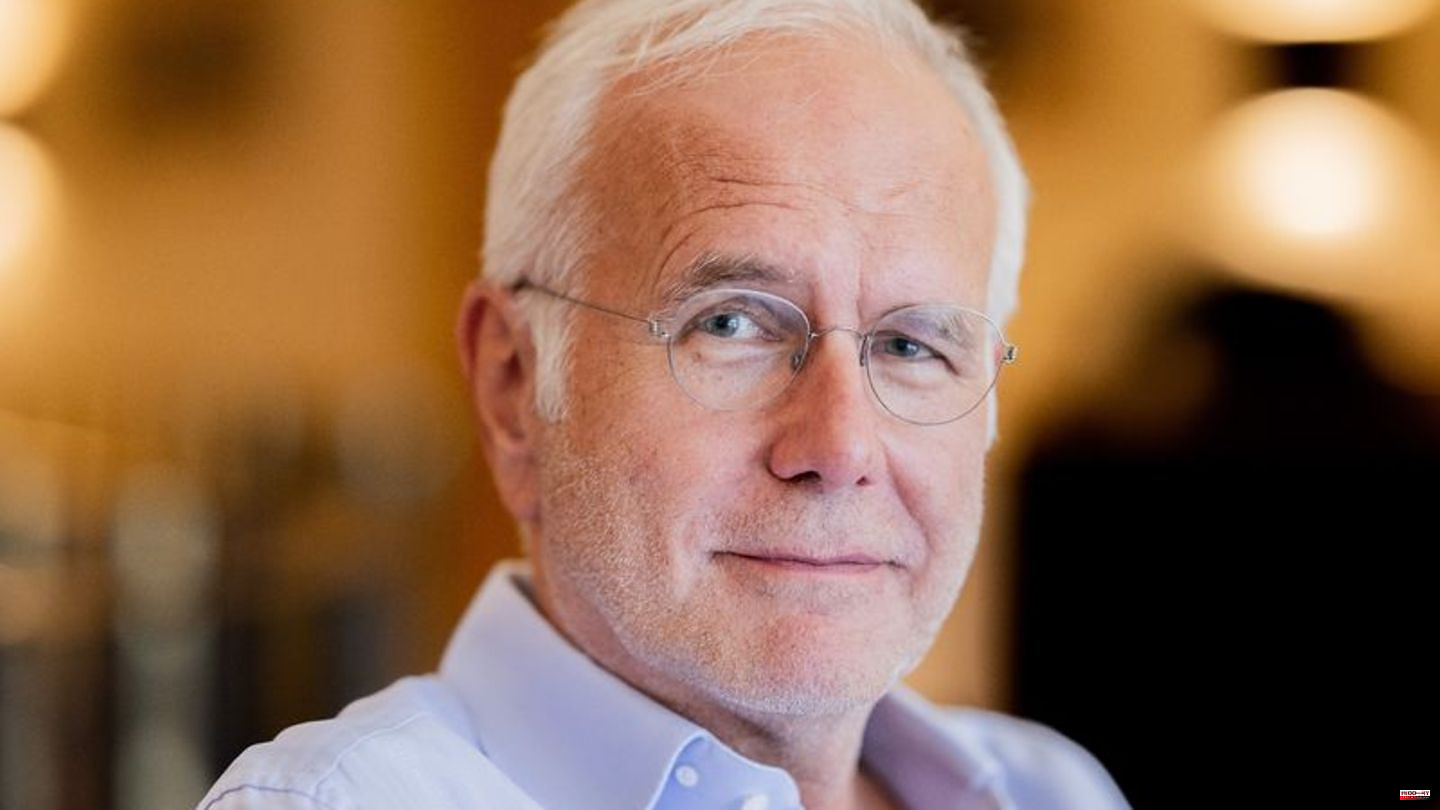 For their first production, the new management of the Vienna Volksoper relied on the entertainer qualities of Harald Schmidt and the Berlin snout of the soprano Annette Dasch. The premiere of "Die Dubarry" with Dasch in the title role earned a lot of applause on Saturday evening.

Schmidt made in his small but important speaking role as King Louis XV. what he does best: he created the key scene in which France's ruler receives his future mistress Dubarry for the first time in Versailles in the style of his earlier late-night shows. "The director's theater also hoists the white flag," Schmidt (65) joked after interviewing Dasch or social climber Dubarry as a star guest.

With an ironic distance

Schmidt therefore fitted perfectly into the concept of the German director Jan Philipp Gloger, who staged "Die Dubarry" with an ironic distance. With her comic talent, Dasch repeatedly thwarts the operetta bliss of the work, which was composed by Carl Millöcker in 1879 and modernized in the 1920s by Theo Mackeben with hit sounds.

When Lucian Krasznec, her first lover Lavallery, begins to sing a languorous aria, Dasch almost sinks to the ground in shame, and when she is later taught how to kiss the hand courtly, she screams in horror: "Don't lick my hand, you perverted bastard!"

Before the premiere, Schmidt helped to drum up the publicity for the production, with which the new director Lotte de Beer opened her first season. The 41-year-old Dutch opera director has set herself the goal of bringing a breath of fresh air to the Volksoper with intelligent yet popular music theatre. "I'm hired for productions because then there are 15 interview requests," Schmidt told the daily newspaper "Kurier". "The way I'm used at the Volksoper is perfect: press spokesman with a little artistic part-time work."

"I'm being played by Johnny Depp!"

On stage, Schmidt, dressed in a rococo costume, pointed out that a Hollywood star is currently also known as Louis XV. for a film adaptation of the Dubarry story in front of the camera: "There must be so much vanity: I'm being played by Johnny Depp!"

But fooling around is not enough for the discerning Viennese audience. Although Schmidt reaped laughter and a few cheers at the end, there was greater applause for Dasch's powerful soprano voice and her enthusiasm for playing, as well as for the lively Juliette Khalil as Dubarry's girlfriend Margot, Marco Di Sapia as the elegant Count Dubarry and Krasznec as the painter Lavallery. 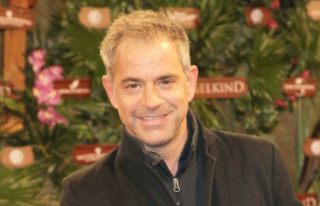