One of the most persistent stereotypes about Britain is the image of London's always foggy streets. 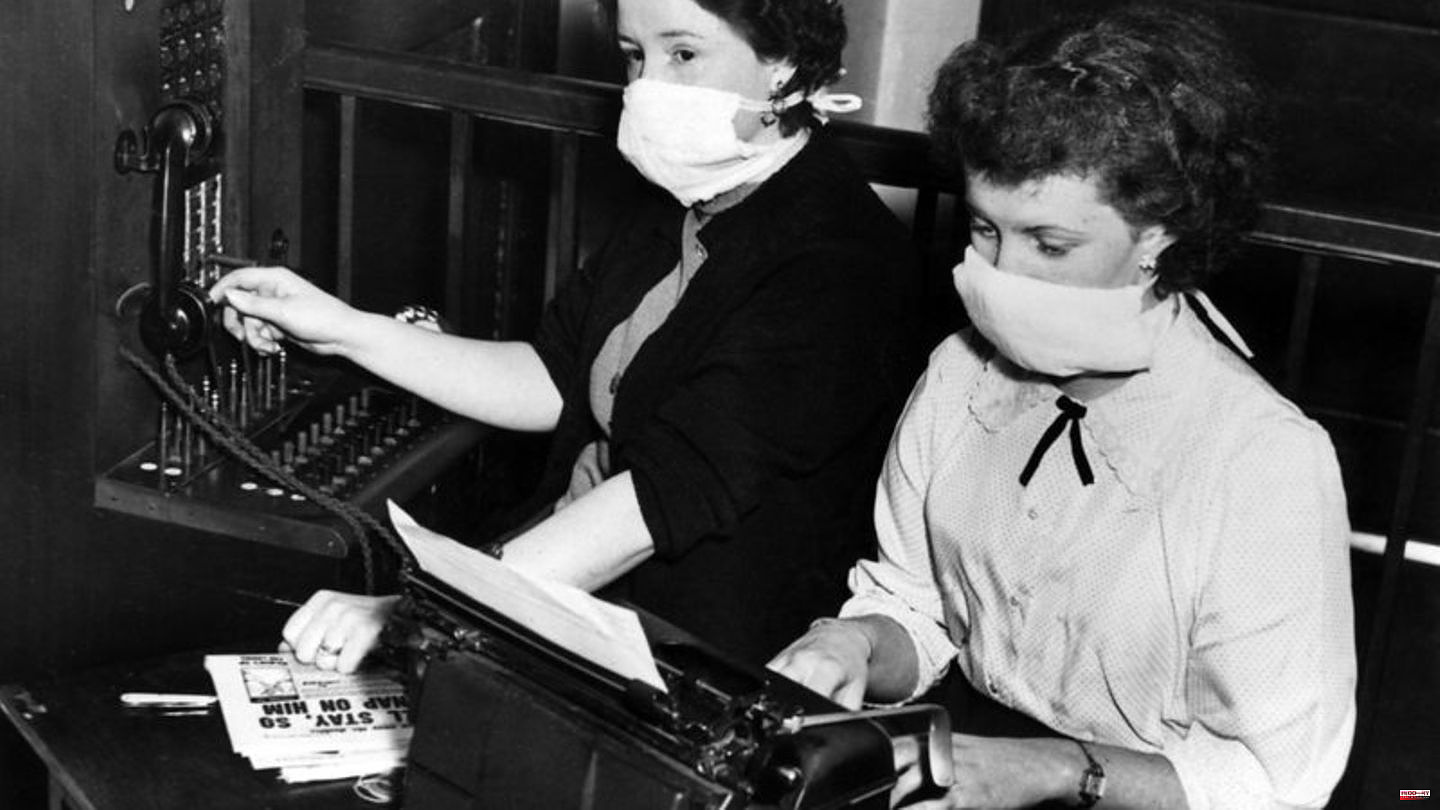 One of the most persistent stereotypes about Britain is the image of London's always foggy streets. No wonder: Even if thick swaths rarely obstruct the view there today, they were a trademark of the city on the Thames for centuries. But the problem was less fog than smoke, which billowed from countless chimneys and crept through the alleys as smog before being carried away by the wind (the word smog is a combination of "smoke" and "fog" (fog)) . Air pollution peaked in London 70 years ago with the Great Smog.

For five days beginning December 5, 1952, a yellowish, foul-smelling haze known as "pea soup" hung over the city, killing an estimated 12,000 and sickening about 100,000. Small children and the elderly as well as people with cardiovascular or respiratory diseases were particularly badly affected. Cattle were reportedly suffocating at the Smithfield Meat Market. In the densely populated east of the city, people had trouble seeing their own feet. Even indoors, visibility was so foggy that theater performances had to be canceled because audiences could no longer see the stage.

Memoirs of a contemporary witness

"I wanted to cross a very wide street and I walked slowly. After about ten minutes I no longer knew where I was. In the end I ended up on the same side I started from," recalled the eyewitness and expert on Air pollution, Brian Commins, speaking to the BBC. Buses and other vehicles had to drive at walking pace - often behind a conductor or passenger who showed the way on foot.

The situation was also due to a special weather situation: the temperatures were unusually low, so that many Londoners burned more coal in their fireplaces than usual. According to the British weather service Metoffice, 1,000 tons of smoke particles, 2,000 tons of carbon dioxide and significant amounts of other gases were released every day. The most serious consequence was probably the daily production of 800 tons of sulfuric acid, which got into the air we breathe. A high pressure area ensured that the smog got stuck in the London basin. It was not until December 9th that wind brought salvation.

Politicians initially worried about the problems for air traffic, until the above-average number of deaths came into focus. But it wasn't until 1956 before the Clean Air Act was passed, paving the way for cleaner air in London and other major British cities. The amount of smoke-producing fuels has been significantly reduced. Instead of coal, oil and gas were increasingly used.

Coal burning had been bad for the air in London long before that. Heinrich Heine wrote in his description of the British capital in the first third of the 19th century: "These brick houses get the same color from the damp air and coal vapour, namely brownish olive green (...)". Until the 1960s, buildings like Buckingham Palace, St. Paul's Cathedral and others were covered in a layer of soot.

But even if the view in London is hardly affected by smog these days, air pollution in the metropolis with nine million people is a big problem. Instead of sulfuric acid, it is mainly fine dust and nitrogen dioxide that emanate from combustion engines and heating systems and endanger health. It is estimated that around 4,000 Londoners still die prematurely each year from air pollution.

London City Hall has been dealing with the problem for several years with various environmental zones in the capital. First, large and heavy diesel vehicles with particularly poor pollutant levels were subject to a toll in a wide area around the city (Low Emission Zone). This was later followed by a similar requirement for smaller cars and motorcycles in a narrower area (Ultra Low Emission Zone). With the introduction of the 2017 environmental zone, abbreviated as ULEZ, the number of cars driving through the city that do not meet the standard has slipped to a single-digit percentage, according to the city hall. 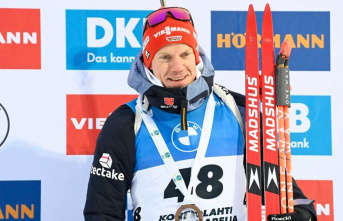