Robert Habeck is on the road again trying to advance the energy transition and reorganize the German economy - this time in southern Africa. 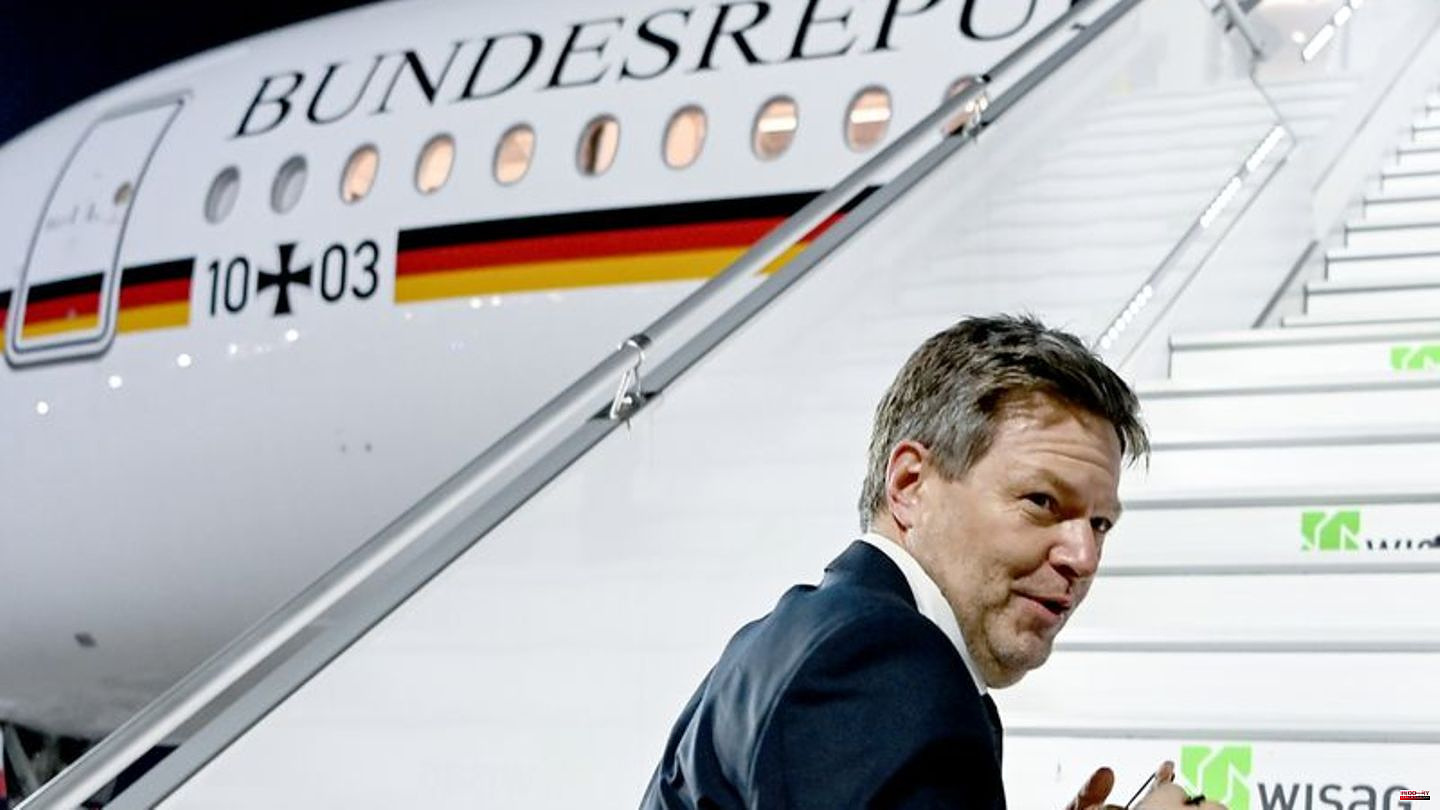 Robert Habeck is on the road again trying to advance the energy transition and reorganize the German economy - this time in southern Africa.

On Sunday, the Economics and Climate Protection Minister will set off on a trip lasting several days, first to Namibia and then to South Africa. In Namibia, cooperation on "green" hydrogen is to be expanded. A German-African conference in South Africa is supposed to focus primarily on deepening economic relations.

That fits the picture. Because Habeck was only recently in Singapore. The main message of the Green politician there: German companies should position themselves more broadly so that Germany does not become dependent on autocratic countries like China.

The meaning of Africa

Germany's economic relations with African countries are to be expanded, and Habeck is being accompanied by managers. "For us, the African continent is the continent of opportunities," said Dirk Jandura, President of the BGA Foreign Trade Association. "It is developing faster and more dynamically in parts than any other region of the world and therefore has great potential."

The German industry even speaks of a "restart". Wolfgang Niedermark, member of the executive board of the Federation of German Industries, said: "Africa is rapidly gaining in strategic and economic importance for Germany." The continent is crucial to reducing the pronounced dependency of individual sectors on Asian sales markets. "At the same time, it is the key to many raw materials and green hydrogen. This opens up new opportunities for cooperation on an equal footing."

Habeck wants to reduce dependencies on China, especially when it comes to "critical" raw materials. That should also be the lesson that Germany was dependent on Russian gas supplies until the Ukraine war. DIHK foreign trade chief Volker Treier said: "Many African countries offer themselves as alternative suppliers of raw materials, which we need not least for the energy transition, climate protection and digitization." Projects for this, however, would have to be pushed ahead quickly. "Because at the same time, China, for example, is expanding its business connections in Africa with flanking lure offers for the African partners."

Hydrogen is considered "green", i.e. climate-friendly, if it is produced with electricity from renewable energies such as wind or solar power - a beacon of hope for the energy transition. In principle, hydrogen can serve as the basis for motor fuels, to replace coal, oil and natural gas in industry and transport, for example. "Green" hydrogen is said to play a key role in achieving climate goals. Germany should be CO2-neutral by 2045. To achieve this, production processes, for example in the steel and chemical industries, have to be completely reorganized.

In order to support the industry in the conversion, the federal government is planning billions in funding via "climate protection contracts" with companies to compensate for cost disadvantages and to promote investments in climate-friendly production processes. The contracts are to have a term of 15 years, according to the draft directive. Large amounts of "green" hydrogen are required for the restructuring of the economy, most of which have to be imported. It is estimated that a double-digit number of countries will export "green" hydrogen to Germany in 2030, according to the Ministry of Economic Affairs. This diversity is important in order to avoid future dependencies.

An important supplier is said to be Namibia. The country in southern Africa wants to develop into an important producer and exporter of hydrogen. According to a strategy paper by the Namibian government, Namibia's southern and northern coasts have far greater wind energy potential than other possible exporters such as Australia and South Africa. In addition, Namibia has an average of 300 days of sunshine per year - ideal for generating solar energy. President Hage Geingob said they hoped for an economic upswing and new jobs from foreign investments. There is already a declaration of intent with Germany and the provision of 30 million euros for four pilot projects.

According to Stefan Liebing, Chairman of the German-African Business Association, the production and export of “green hydrogen” will boost development and industrialization for some countries in Africa. "For the German economy, which is the world market leader in this technology, there is a great opportunity here to gain a stronger foothold on the African continent."

Politically, however, Namibia is not easy terrain for Habeck and the federal government. From 1884 to 1915, the German Reich was the colonial power in what was then German South West Africa and brutally suppressed uprisings. A mass murder took place during the Herero and Nama War from 1904 to 1908, which is considered the first genocide of the 20th century. A reconciliation agreement has been under negotiation for some time.

The role of South Africa

In South Africa, coal is the dominant source of power generation. That should change with financial support from Germany, as a contribution to the fight against global warming. South Africa is also considered a country with great potential for "green" hydrogen. South Africa wants to position itself as the continent's leading country in green hydrogen production, possesses the necessary technology and is looking for research partners and export markets, said Kgosientso Ramakgopa, head of investment and infrastructure in the South African Presidency. 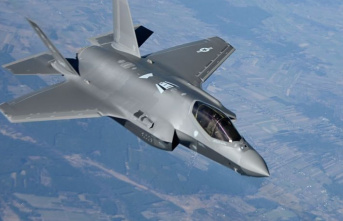 Defense: "crisis meeting" over risks in...