The German biathletes want to top it off again at the end of the first World Cup of the season. 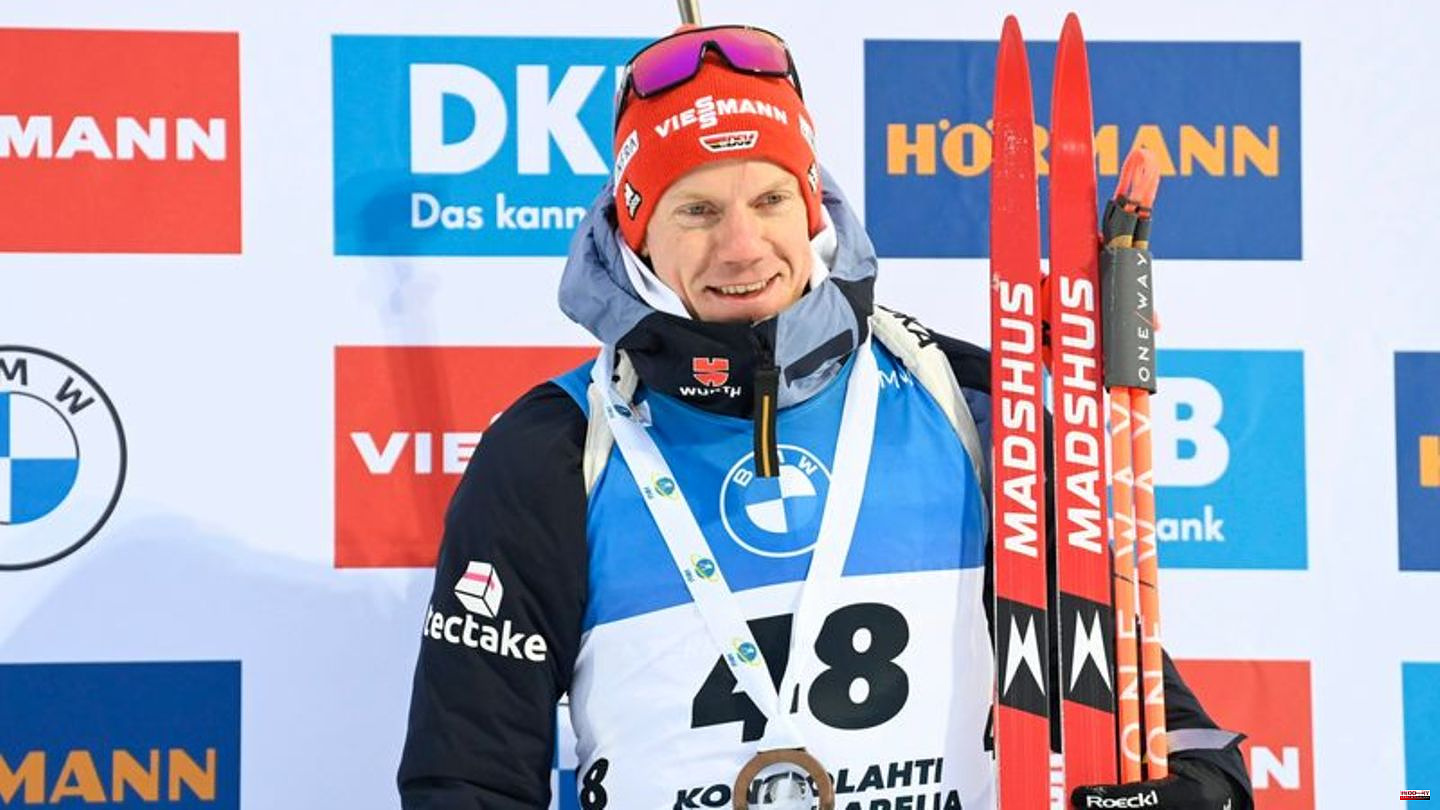 The German biathletes want to top it off again at the end of the first World Cup of the season. In the pursuit in Kontiolahti, Finland (12.15 p.m. / ARD and Eurosport), Roman Rees has the best prospects in the 12.5-kilometer race.

Third in the sprint, Rees is 29 seconds behind Norway's Johannes Thingnes Bö. "New race, new day. The gaps aren't that big," said the 29-year-old and was rather reserved. He had impressed in the sprint with a flawless shooting and a strong running performance: "The race went very smoothly for me."

If he can pull off a performance like this again, the fourth podium in the fourth race is possible for the team of national coach Mark Kirchner. "They can all make something out of it. They have created a good basis. We hope that they can deliver something again," said Kirchner. David Zobel starts the hunt in ninth place (1:05.0 minutes), followed by Benedikt Doll (1:10.0 minutes) in eleventh place, Johannes Kühn (1:13.0 minutes) in twelfth place and Justus Strelow (1:24, 0 minutes) in 17th position. Philipp Nawrath (1:47.0 minutes) starts in 29th place.

In the sprint, Anna Weidel missed the first World Cup podium of her career by only 2.4 seconds, convincing with very fast and flawless shooting. "I'll try to attack. I hope that I'll be able to shoot well again and swim with the run. We're looking forward to it, we're motivated and we're doing our best," said the 26-year-old, looking ahead to the last race in Finland.

So far the Germans have taken four podiums, the men three in three races: David Zobel third in the individual, the relay second and Rees third in the sprint. The women finished second in the relay and just missed the podium in the two individual races. 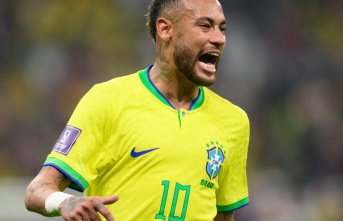