In Christmas living rooms it will perhaps smell of candles and biscuits, spices and roast meat again this year - but in many cases not of resin, forest and Christmas tree. 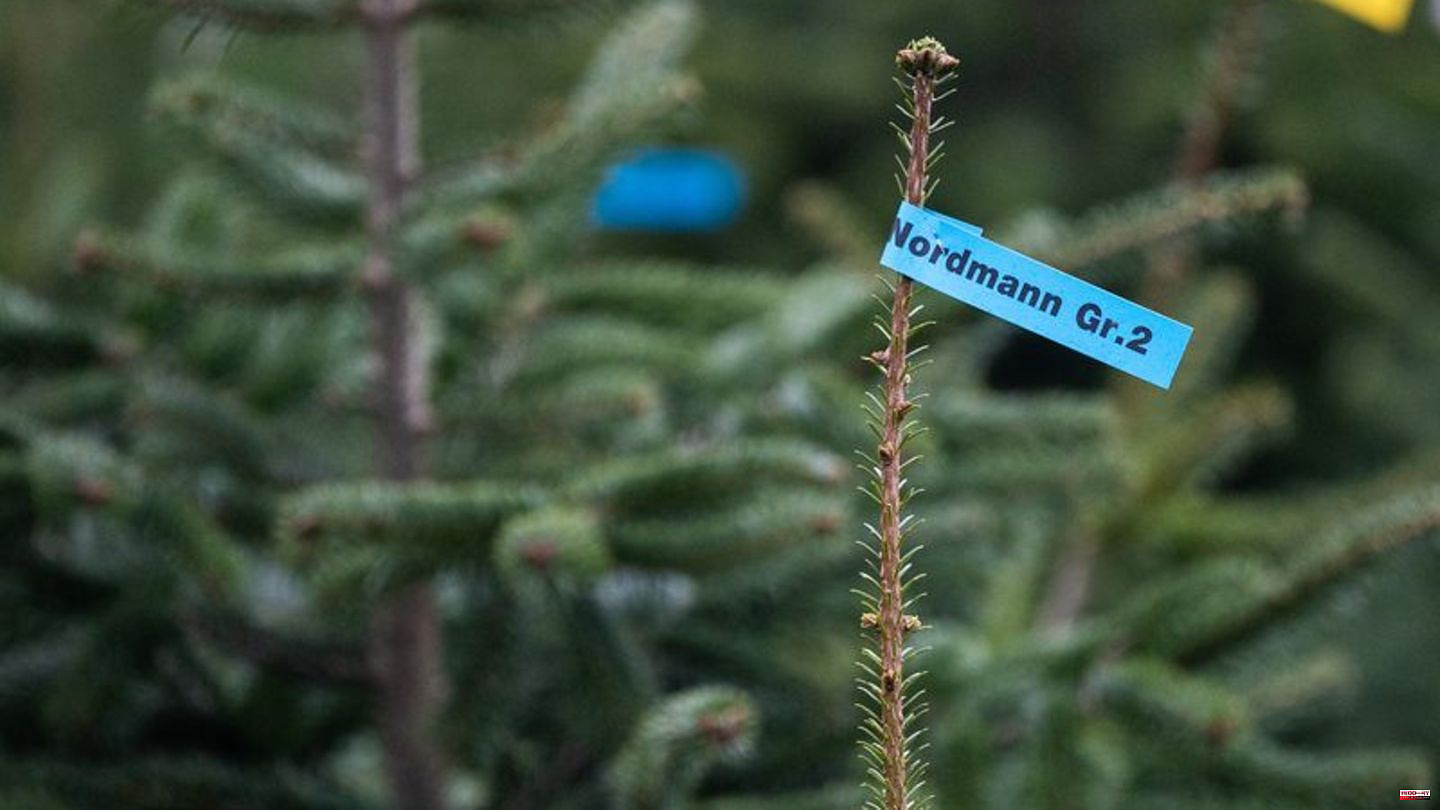 In Christmas living rooms it will perhaps smell of candles and biscuits, spices and roast meat again this year - but in many cases not of resin, forest and Christmas tree. By far the most popular Christmas tree in Germany, the Nordmann fir, is almost completely odorless. Some buyers may regret that, but for the vast majority the lush green and non-pricking needles and the beautiful structure of the tree counted, says Claudia Wendt from the State Horticultural Association of North Rhine-Westphalia.

According to the association, around 85 percent of buyers opt for the Nordmann fir. Wendt says that if you miss the typically strong scent of trees from your childhood days, you can switch to other trees.

These trees are particularly fragrant

In addition to the red spruce, the blue spruce in particular is considered a fragrance dispenser: "Typical for the blue spruce (Picea pungens) is its blue shimmer on the very pungent needles and the resinous forest smell that it exudes," describes the environmental association Nabu.

There are also exquisite alternatives: the cork or subalpine fir smells pleasantly of citrus, while the slightly asymmetrically growing Nobilis fir exudes an orange scent. Both trees would only be sold in small numbers, says Wendt. In terms of sales figures, Nobilis is in third place behind the Nordmann fir and the blue spruce.

Despite the energy crisis and inflation, the sale of Christmas trees has gotten off to a good start so far. Sales of greenery, on the other hand, are rather average. Your association does not yet have exact figures. 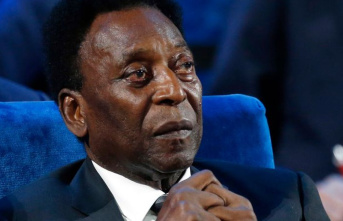