Brazil's football icon: "Pray for the king": Messages to Pelé

The football world is hoping for a speedy improvement in the health of its Brazilian 'king' Pele. 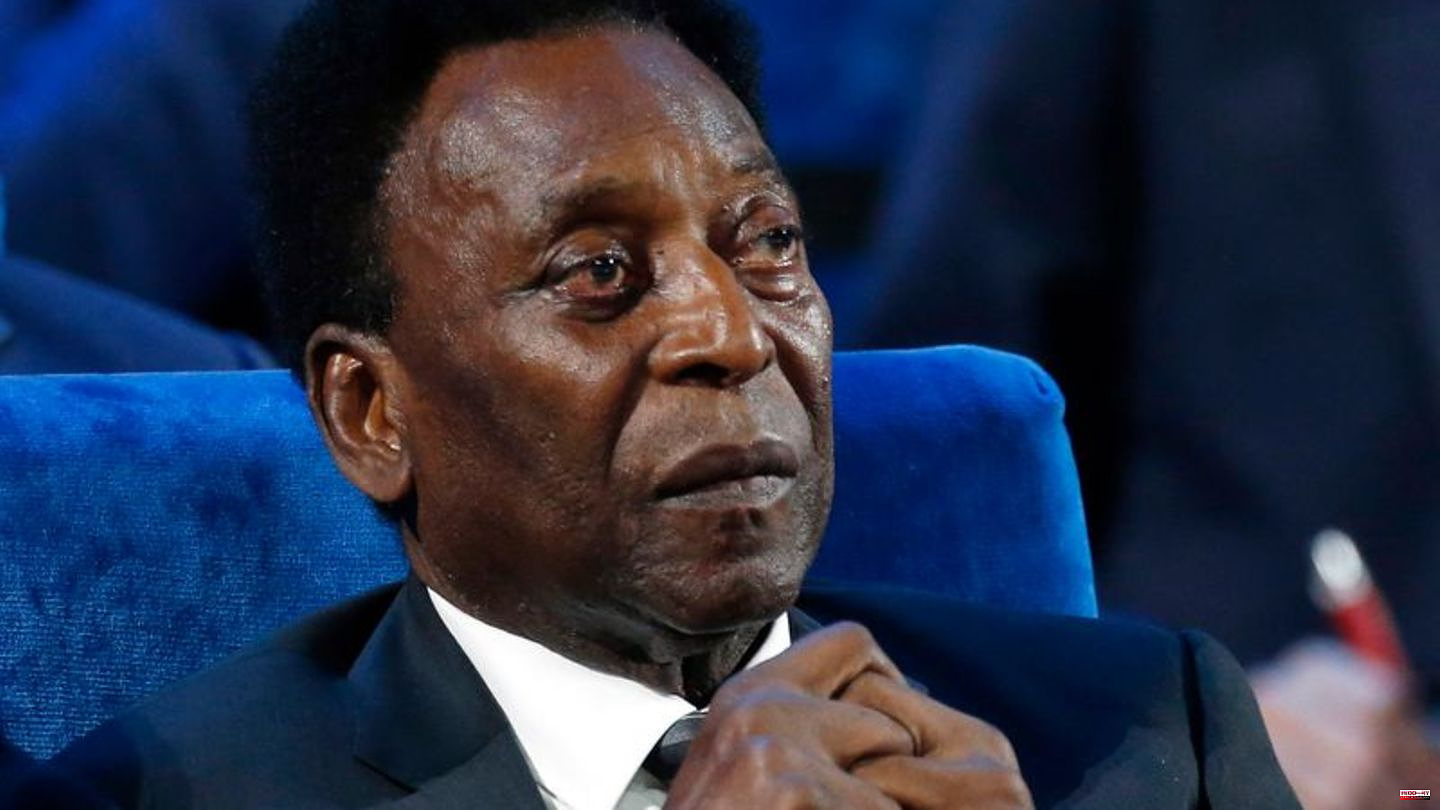 The football world is hoping for a speedy improvement in the health of its Brazilian 'king' Pele. After a newspaper report on the condition of the former football star, active and former players expressed their sympathy.

"Praying for the king," wrote France's Kylian Mbappé on Twitter. Brazil's ex-world champion Rivaldo also reported to the short message service. "Be strong, king," tweeted the 50-year-old. At the World Cup in Qatar, Brazil's national coach Tite had wished the 82-year-old the best on behalf of the entire team.

Pelé addressed his fans via Instagram. "My friends, I want everyone to stay calm and think positive. I am strong, have a lot of hope and continue my treatment," wrote the three-time world champion on Instagram on Saturday. "I firmly believe in God, and every message of love I receive from you all around the world gives me new strength."

The newspaper "Folha de S. Paulo" had previously reported that Pelé was no longer responding to chemotherapy. Cancer treatment in the hospital has been suspended and he is only receiving palliative care. Palliative care includes the treatment of people with advanced disease and a limited life expectancy.

Before the 1-0 draw with Cameroon, Brazilian fans in the stadium in Lusail held up an oversized shirt with the message "Get well soon". Brazil's current international Rodrygo tweeted a photo of the choreography: "Be strong King Pele! I pray and cheer for your recovery!" 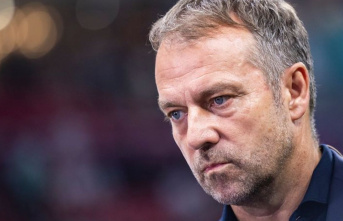