Brazil superstar Neymar has returned to training with the ball after recovering from injury. 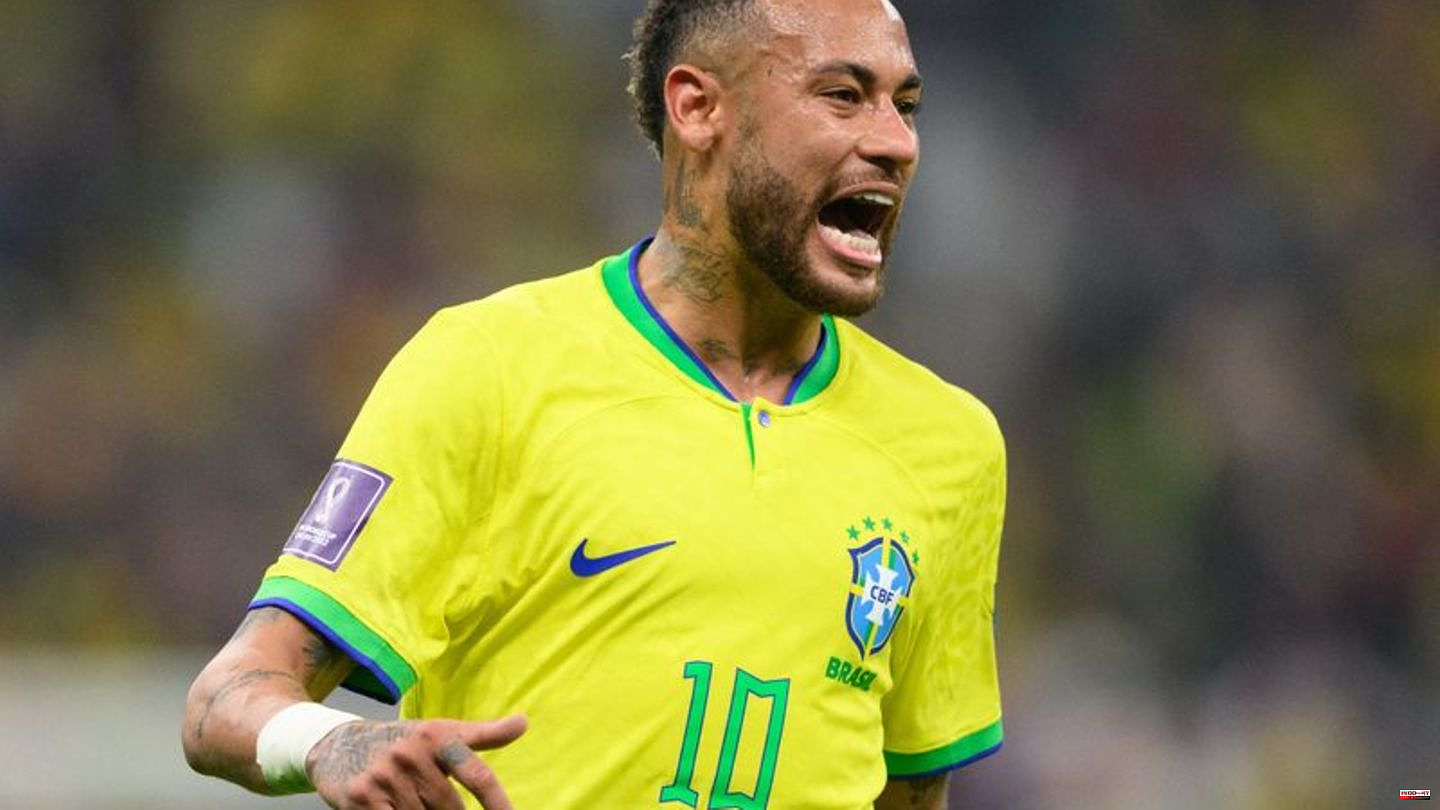 Brazil superstar Neymar has returned to training with the ball after recovering from injury.

In a video posted by the Brazilian Football Confederation (CBF) on Twitter, the 30-year-old could be seen holding the ball up and practicing shots on goal with his teammates.

Neymar injured his ankle in the first group match at the World Cup in Qatar against Serbia (2-0) and has been out ever since. The attacker also spoke up on social networks: "I feel good, I knew I would do it now," he wrote, adding photos of the training.

A return for the round of 16 of the World Cup in Qatar is open. The Brazilians play against South Korea on Monday (8 p.m. / ZDF and Magenta TV). "We still have 72 hours, we still have a chance. Let's wait and see," said team doctor Rodrigo Lasmar late on Friday evening. "They haven't started the ball yet. Hopefully that will happen tomorrow," he said, referring to left-back Alex Sandro, who was also injured.

The Brazilians have other injuries to worry about. For Gabriel Jesus and Alex Telles, the World Cup ended prematurely. The Arsenal striker and Sevilla FC full-back both injured their right knees in the 1-0 draw against Cameroon. 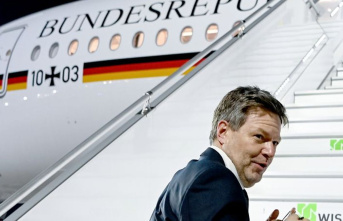