Six dead and dozens injured in attack in Istanbul

At the time of the attack in the afternoon, the pedestrian zone was particularly busy. 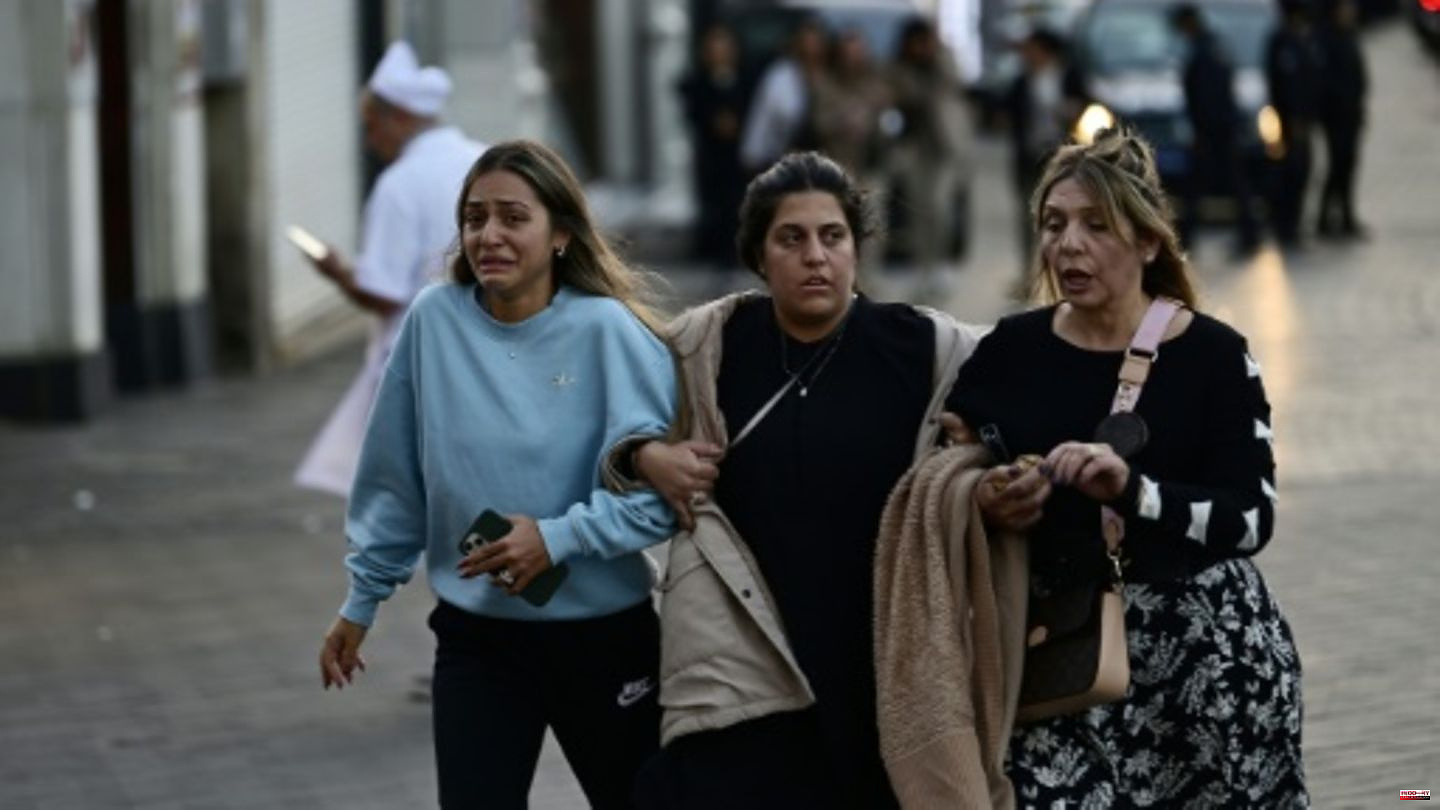 At the time of the attack in the afternoon, the pedestrian zone was particularly busy. A powerful bang is heard on recordings on online networks, followed by flames. The images also show a large, black crater and several people lying on the ground. The explosion immediately caused panic among visitors to the shopping street. The area was immediately evacuated.

Turkey, and Istanbul in particular, was the target of a bloody campaign of attacks in 2015 and 2016, to which the jihadist militia Islamic State claimed responsibility. One of the attacks was also carried out on Istiklal Street.

1 Mainz 05 extend long-term deal with Edimilson Fernandes 2 Despite the justified criticism: why BVB must also... 3 Mai Thi Nguyen-Kim: "I used to live on the east... 4 MTV Europe Music Awards: Harry Styles and Taylor Swift... 5 Energy: Habeck defends gas price brake against criticism 6 Frank Plasberg: He talks about plans after "hard... 7 Aaron Carter: Didn't he leave a will? 8 Asean meeting: hardened fronts before US-China summit 9 Princess Kate: With these pieces of jewelry she honors... 10 NFL game in Munich: These celebrities are rooting... 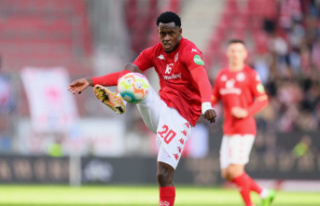