NFL game in Munich: These celebrities are rooting for Tom Brady and Co. 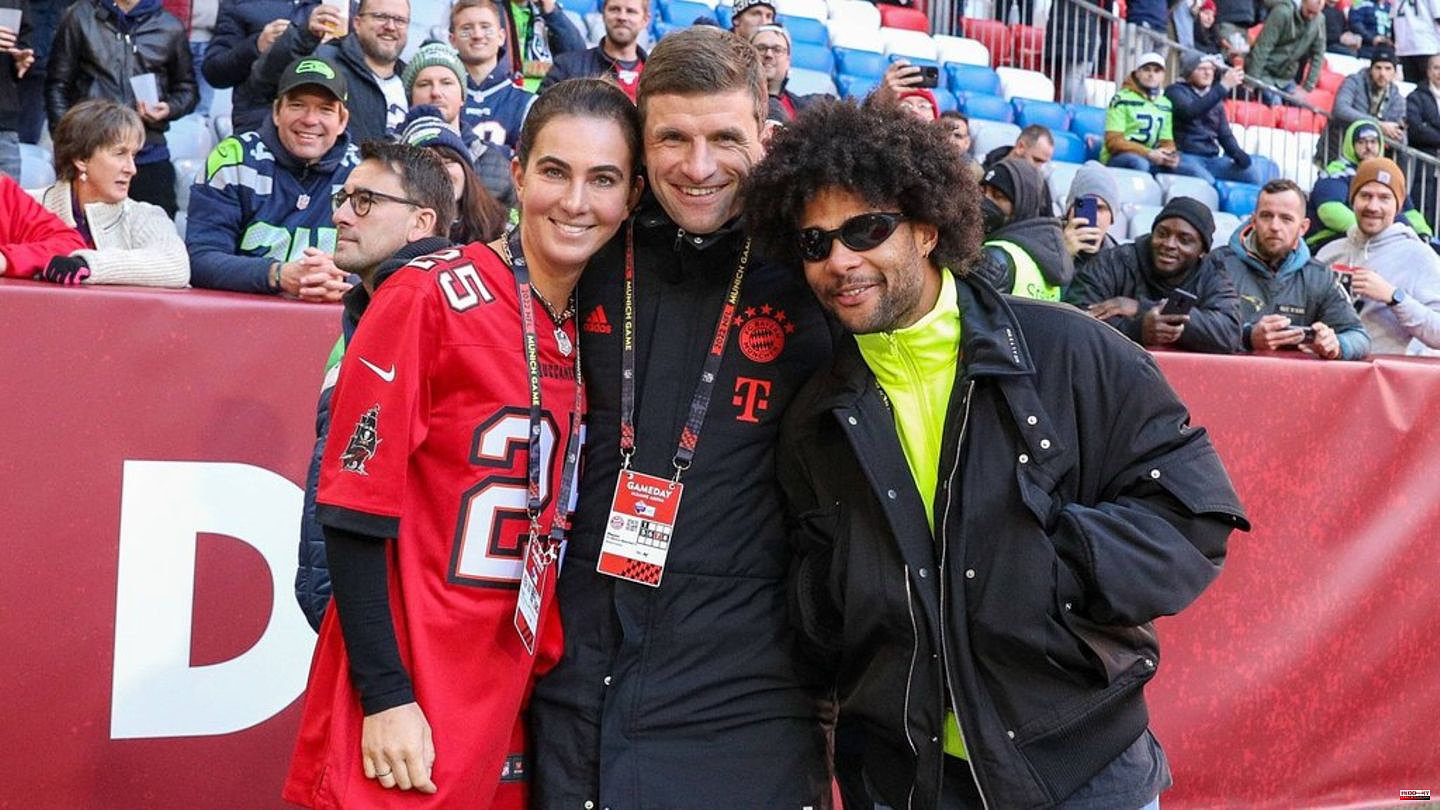 The National Football League (NFL) is visiting Munich on Sunday (November 13). In the Allianz Arena, the Tampa Bay Buccaneers meet the Seattle Seahawks under superstar Tom Brady (45). A spectacle that well-known figures from sports and politics watch live on site.

Footballer Thomas Müller (33) was one of the players to be seen in the stadium before the game. The Bayern player appeared accompanied by his wife Lisa (33) and teammate Serge Gnabry (27). The latter caught the eye in a neon yellow track jacket and black sunglasses. Lisa Müller was also visibly looking forward to the game in a red Tampa Bay Buccaneers jersey. Her husband had previously been allowed to do football training himself, as he showed on his Instagram channel.

The Bavarian Prime Minister Markus Söder (55) also sends greetings from the Allianz Arena via Instagram. "We're looking forward to the game," he writes about a photo with footballer Eric Maxim Choupo-Moting (33). The politician had attended the coin toss ceremony on the pitch before kick-off.

In addition to Müller, Gnabry and Choupo-Moting, there are other FC Bayern Munich players present with Alphonso Davies (22) and Jamal Musiala (19). "FC Bayern has worked with the NFL since opening our US office in 2014. We are excited to take this next step in our long-term partnership by hosting a regular season NFL game at our home stadium," said CEO Oliver Kahn ( 53) communicated before the game on behalf of the team. He also follows the game in the Allianz Arena. 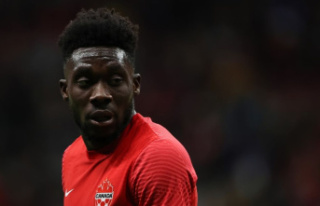