Scholz and Steinmeier at Hanukkah celebrations in Berlin

The Hanukkah festival began on Sunday evening and will last until December 26th. 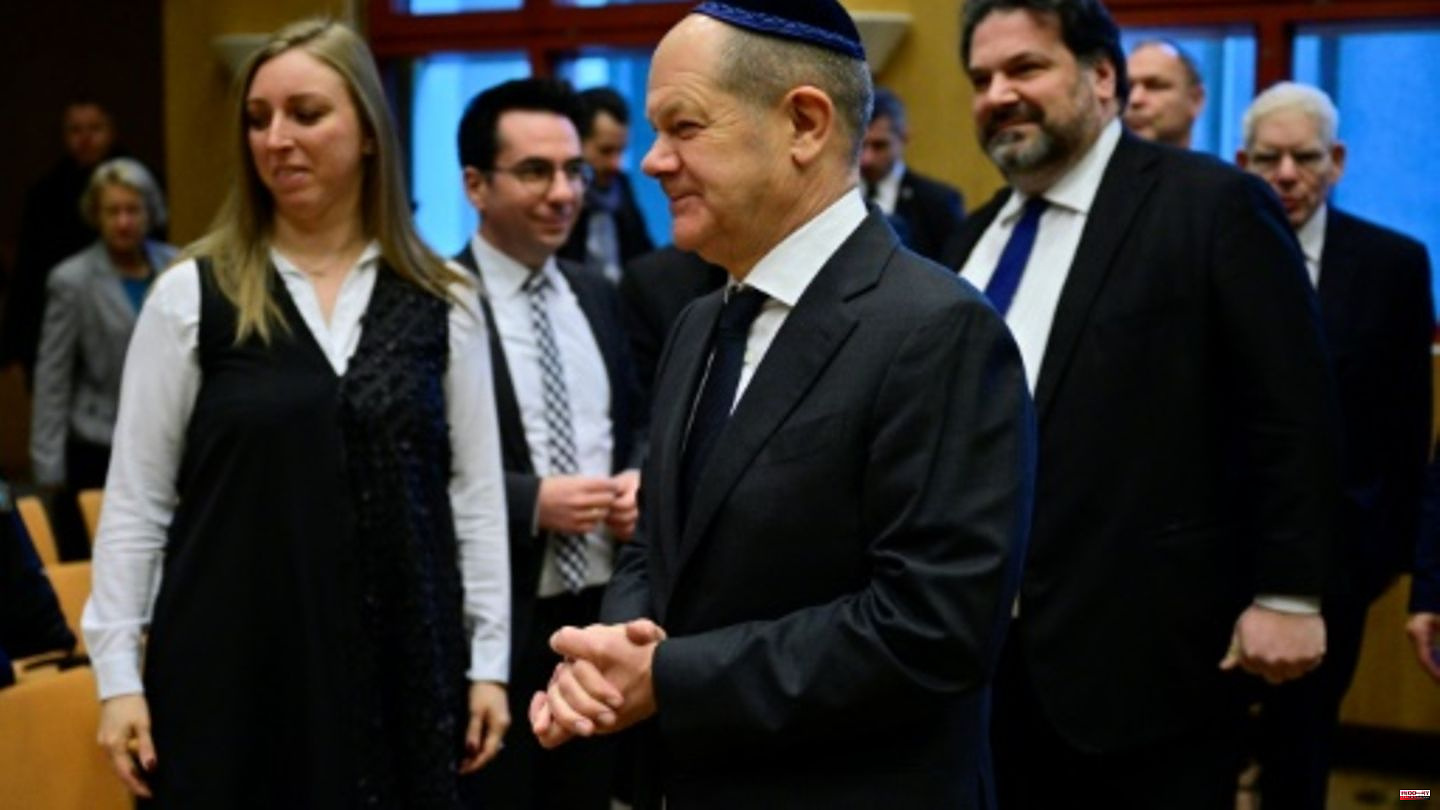 The Hanukkah festival began on Sunday evening and will last until December 26th. The annual Festival of Lights commemorates the rededication of the Second Temple in Jerusalem in 164 BC.

Scholz was welcomed at the Heinz Galinski School in Berlin-Charlottenburg by students and the chairman of the Central Council of Jews in Germany, Josef Schuster. The Chancellor lit a candle on the Hanukkah chandelier.

In a speech, Scholz described it as a "great miracle" that there was "a flourishing Jewish life again" in Germany today - after Germans had brought "unimaginably great suffering" to the Jewish community. He also praised the commitment of the Jewish community in taking in Jewish refugees from Ukraine.

After the Hanukkah celebration, Scholz answered the questions of some students in a small setting and visited the school's welcome class for refugee children from Ukraine. Central Council Chairman Schuster said he was pleased with the visit at the beginning of Hanukkah: "You could feel the Chancellor's great respect for Jewish tradition, history and the present," he said.

The Hanukkah festival "stands for the unconditional will to survive and the resilience of our religion and our culture, against all odds," explained Schuster. "That also teaches us: Jewish life is part of Germany. This is especially true in difficult times when anti-Semitism is penetrating the middle of society."

Steinmeier received descendants of the Posner family of rabbis from Kiel for the Hanukkah celebrations at his official residence. Rabbi Arthur Posner's wife, Rahel Posner, had photographed the family's Hanukkah candlestick on the windowsill in 1931; a swastika flag can be seen in the background of the photo. The picture became world famous. This historic chandelier was used at the celebration in Bellevue Palace. Steinmeier described this as a "gift".

"How could we have dreamed that after the crime against humanity of the Shoah, the planned annihilation of Jewish existence, Jewish life would ever flourish here again?" Steinmeier said, according to the text of the speech that had been distributed in advance. "But luckily for us, it happened that way."

Steinmeier complained that "anti-Semitism is growing and is becoming more open again, that anti-Jewish conspiracy myths sometimes spread to mainstream society, that Jews are insulted and attacked". Against this, "all of us, each and every one of us, must always show our stance," demanded the Federal President. "And also our state, our authorities must be vigilant - and relentless in the prosecution of crimes." 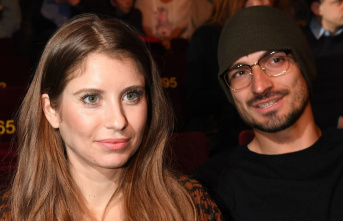 Cathy and Mats Hummels: The divorce is officially...