Texas: High number of migrants: US border town of El Paso declares a state of emergency

The mayor of the US border town of El Paso has declared a state of emergency in view of the high number of migrants. 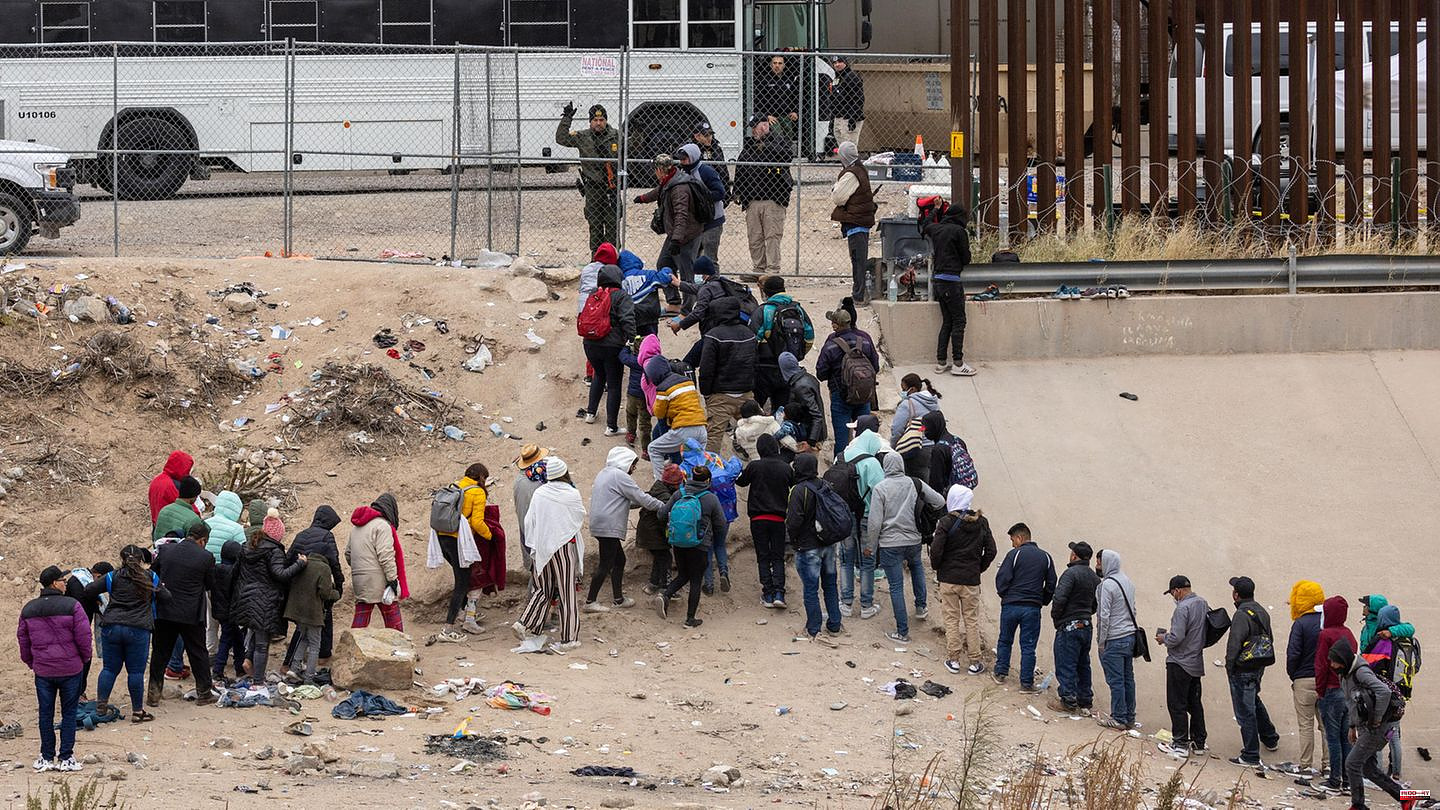 The mayor of the US border town of El Paso has declared a state of emergency in view of the high number of migrants. "As we see more and more asylum seekers coming into our community and we see temperatures dropping and we know that Title 42 will expire on Wednesday, we thought now was the right time to declare a state of emergency," Mayor Oscar Leeser said over the weekend.

In the past few days, an unusually high number of migrants had crossed the southern US border near the border town of El Paso, Texas.

The authorities fear that the number of migrants could increase further, because next week a regulation (Title 42) will expire in the USA that allows the US authorities to quickly turn migrants back at the border with reference to the corona pandemic. The regulation was introduced by the administration of former President Donald Trump. US President Joe Biden tried to overturn it in the spring, which a court in Louisiana prevented with an injunction in May. In November, a US court in the capital, Washington, declared Title 42 illegal.

According to the city, around 250 migrants arrived in El Paso every day in August. This number rose to around 1,000 arrivals a day in September. Mayor Leeser now said he was expecting up to 6,000 people a day from Wednesday. 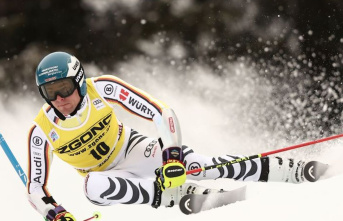