Once Levante consummated its relegation last Thursday at the Bernabeu, two more places remain to be defined for teams that will not continue in the category. 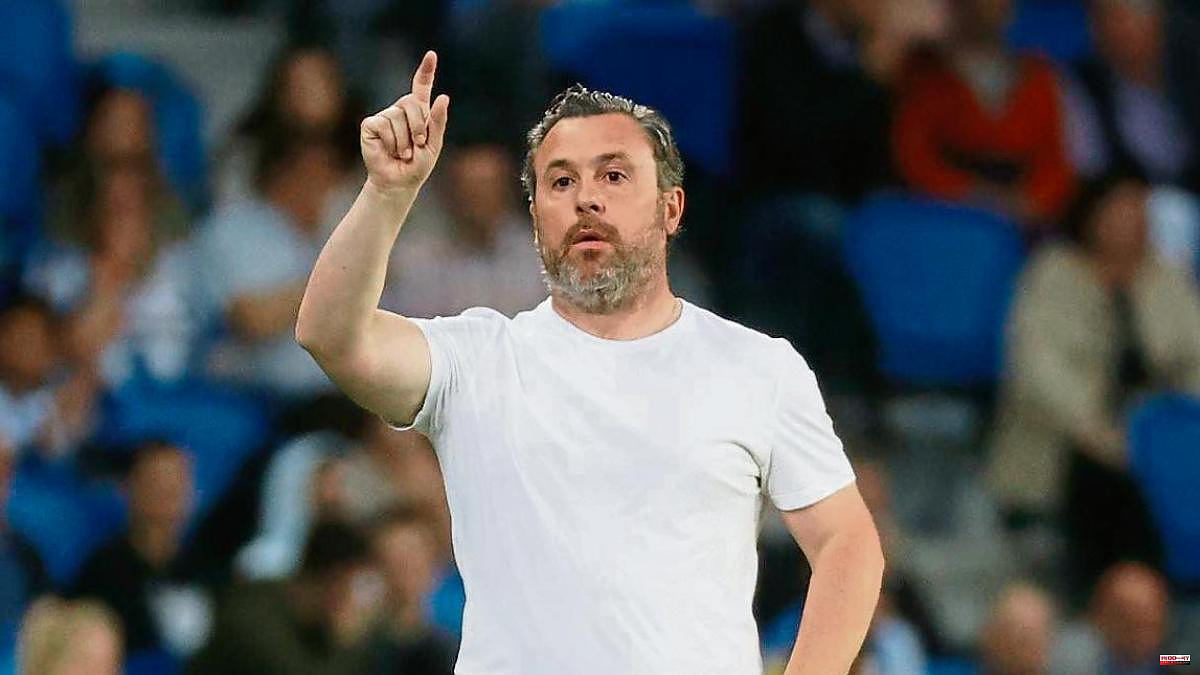 Once Levante consummated its relegation last Thursday at the Bernabeu, two more places remain to be defined for teams that will not continue in the category. In the absence of two days, this afternoon and next week, Granada, Cádiz, Mallorca and Alavés are the teams most in a hurry in the table. Meanwhile, Getafe, which receives Barça today, is practically saved.

On the other hand, Alavés, penultimate, is waiting for a miracle. He visits the Levante field but is also at the expense of the Cádiz-Real Madrid and Mallorca-Rayo markers. A victory for the Cadiz team against the whites would take the Vitorians to the Second Division without remission. On the other hand, if Cádiz does not score and Mallorca does not win, Alavés would have life until the last day even drawing today.

Granada has a clearer panorama. Karanka's team will be saved mathematically, whatever their rivals do, if they win at the Benito Villamarín. Here the fight for relegation and for the Champions are linked, as Betis, five points behind Sevilla, hasten their chances of qualifying for the top continental competition.

The sevillista team is enough with a point to ensure its presence in the Champions League. And a point is what Barcelona lacks to certify its second place and its participation in the Spanish Super Cup.

In the Europa League and Conference area there is still material to cut. Real Sociedad confirmed on Thursday that they will play a continental competition next season but it is not yet known if it will be the second tournament or the third. They are three points ahead of seventh, Villarreal, the team they visit this afternoon. Those of Emery add four more than Athletic, which still aspires to get into the Conference.

1 Putin's enemy unpopular in Russia 2 Organ donation: a 2-year-old 'died a hero' 3 A pothole we can get our legs in 4 Millions at private clinics during the pandemic 5 QS is committed to creating a “right to telework” 6 End of the mandatory mask: concerns among immunocompromised... 7 Pee-wee tournament: Quebec Stars Women's team... 8 Pee-wee tournament: still a long way to go 9 Mountain Biking Frenzy Explained 10 Zidane's volley, step by step 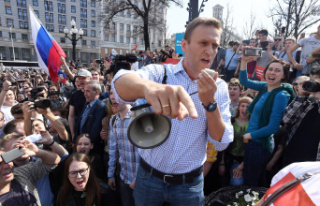