All good things have an end. 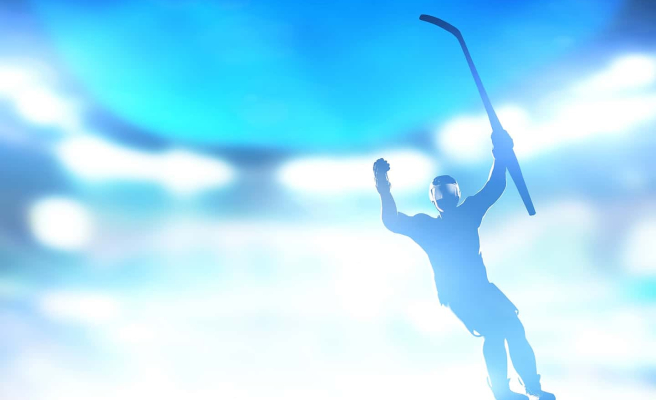 All good things have an end. This is the case for the course of Équipe Québec Étoiles Féminin, this year, at the pee-wee tournament.

By virtue of a 2-0 defeat last night against the Gladiators of Aosta, an Italian team, the only all-female team in the tournament is eliminated.

In a tight match, goalkeeper Alyssa-Rose Collin brilliantly held the fort, but the offense failed.

"It's one of the greatest moments the girls have had to date, so it's disappointing to end like this. It's not so much losing that hurts, but not having played as we were able, "said assistant coach and club manager since her debut in 2016, Caroline Ouellette.

Towards a women's division?

In all likelihood, the next step for the tournament will be to eventually offer an all-female division.

"Women's hockey has grown over the past few years and for sure there would be teams from all over who would be interested in coming.

"All the girls that have made our team, it's amazing how much of a stepping stone it's been in their careers. There are several who have made it with Team Quebec, at the college or university level. It's super important to provide that visibility," Ouellette said.

The former star player believes that the file could progress quickly.

“There are talks and I believe in them. Patrick Dom (the general manager of the tournament) has always supported us, so we want to take this turn very soon. There will be discussions at the conclusion of the tournament.

“For the organizers, there is a question of logistics to let in 12 or 16 more teams knowing that we are already refusing a lot. I think there are ways to fix this. »

Ouellette also stressed how much the decision of Cégep Saint-Laurent to pause its women's hockey program hurt her. It was with this team that she played before her international career.

"I feel like we've abandoned the girls," she hammered.

“Most of Saint-Laurent's success has been with female coaches. This is not a male versus female war and I want the most qualified coach for the position. Except when they say it's better to have a man, it's inconceivable in 2022. That's what I find most annoying, ”she added.

1 Pee-wee tournament: still a long way to go 2 Mountain Biking Frenzy Explained 3 Zidane's volley, step by step 4 Crypto assets enter their winter 5 Selling the house after the divorce: why should you... 6 Innovation and technology, the keys for Spain to continue... 7 Open doors to art, a magical night 8 The palace butlers who saved the heritage of the Prado... 9 Richard Linklater and rotoscoping 10 life altering rain 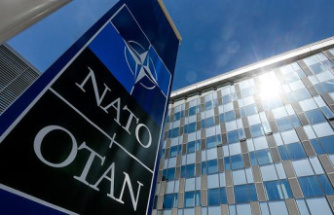 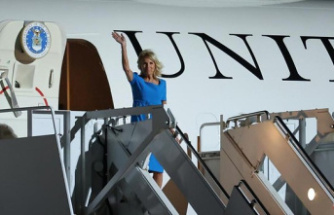 Jill Biden arrives in Madrid, where she will have several events with Queen Letizia 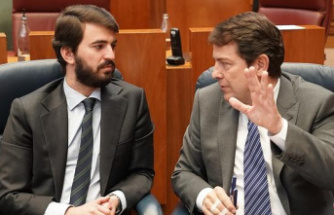 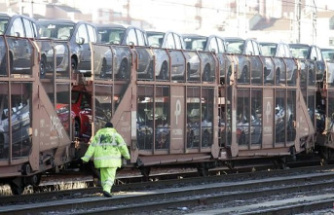 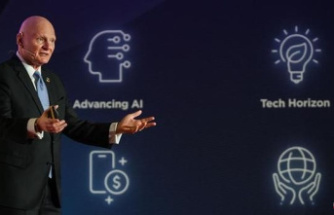 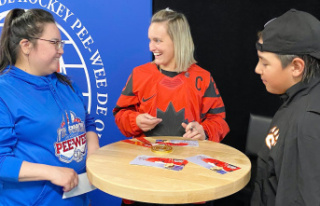