A pothole we can get our legs in

A gaping hole in the middle of the street in the Little Burgundy district of Montreal forced the intervention of the authorities this weekend. 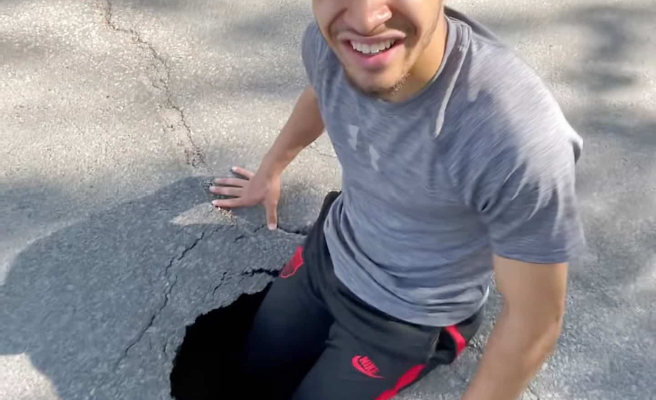 A gaping hole in the middle of the street in the Little Burgundy district of Montreal forced the intervention of the authorities this weekend.

Zackarya Oumamass, behind the Instagram account "Zackeur_TV" and identified on the social network as a comedian, first shared it in a short video which caused many Internet users to react.

“I was walking quietly down the street in my neighborhood, and presto, look what I come across. A goat's nest! says the young man, jokingly, to the camera.

The cavity, located at the intersection of rue Delisle and boulevard Georges-Vanier, is so massive that Mr. Oumamass was able to insert half of his body into it.

According to the observations of a photographer from the QMI Agency, the depth of the hole is up to 3 feet.

The City of Montreal said it received a report to this effect Friday evening around 5 p.m.

“The Sud-Ouest borough immediately sent its teams to secure the place, prohibit parking on both sides as well as the passage of vehicles above the sector in question,” reported publicist Gabrielle Fontaine-Giroux. , yesterday.

Cones were placed on the ground and orange paint was spread on them.

Efforts will be made “from the beginning of the week to repair the roadway”, assures Ms. Fontaine-Giroux.

The borough's aqueduct teams are already preparing to quickly carry out an intervention.

1 Millions at private clinics during the pandemic 2 QS is committed to creating a “right to telework” 3 End of the mandatory mask: concerns among immunocompromised... 4 Pee-wee tournament: Quebec Stars Women's team... 5 Pee-wee tournament: still a long way to go 6 Mountain Biking Frenzy Explained 7 Zidane's volley, step by step 8 Crypto assets enter their winter 9 Selling the house after the divorce: why should you... 10 Innovation and technology, the keys for Spain to continue... 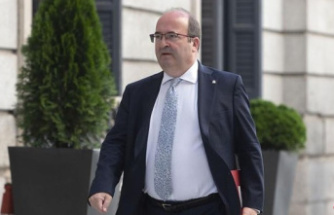 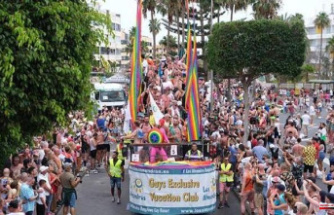 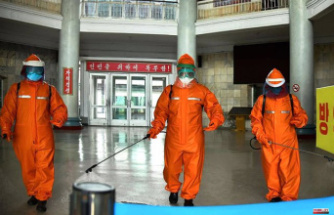 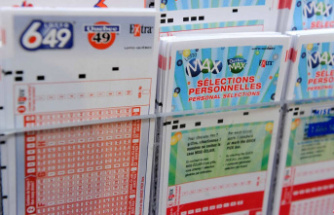 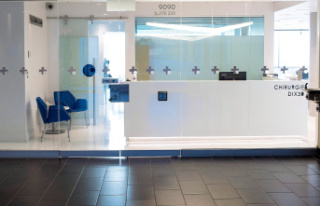 Millions at private clinics during the pandemic