The parents of a 2-year-old toddler from the South Shore of Montreal who died suddenly were able to find some comfort in seeing that he helped save the lives of three children by donating his organs. 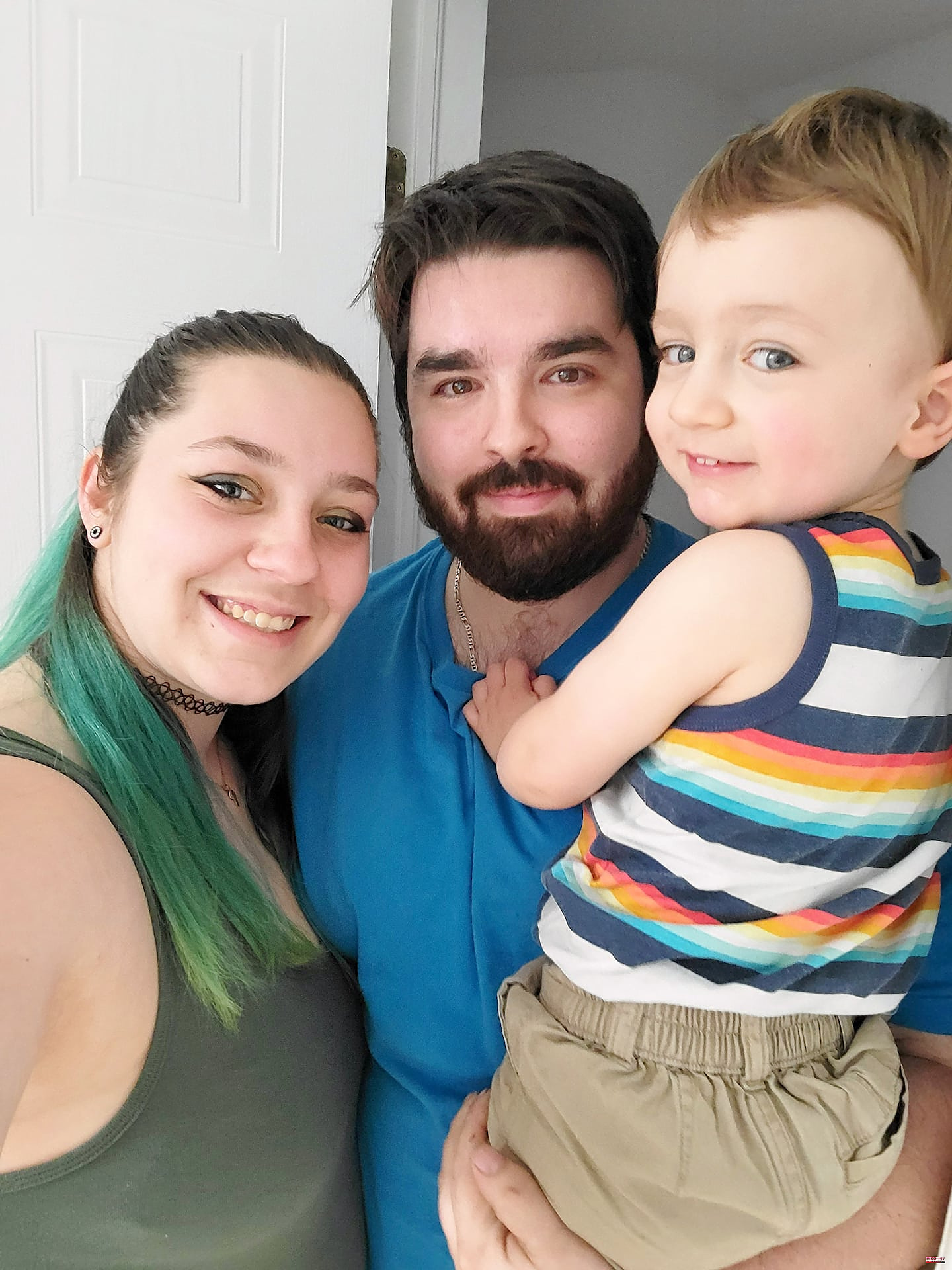 The parents of a 2-year-old toddler from the South Shore of Montreal who died suddenly were able to find some comfort in seeing that he helped save the lives of three children by donating his organs.

“We could at least help someone in our misfortune. […] We can say that he died a hero, ”soberly underlines the father of little James, Maxime Charron-Laporte.

His life and that of his ex-spouse Jessie Hurst were completely turned upside down on the night of April 28.

Shortly after midnight, their son was rushed to hospital after suffering cardiac arrest which prevented him from breathing.

James, who was due to celebrate his third birthday the following week, was eventually put on life support. The doctors noted the absence of any brain activity.

"When we were told there was a 50/50 chance that he wouldn't survive the night, I wanted to smash it. I just walked out crying, I didn't understand,” Ms Hurst recalled.

James had no medical history and a coroner's inquest will help clarify the exact cause of his death.

Although they were overwhelmed by the impending loss of their son, both 26-year-old parents agreed to donate his organs.

"We looked at each other and we knew we had to do it," says the father.

“I thought if this happened to me, that there was a possibility that my child could be saved, I would be really grateful to the parents,” adds Ms Hurst.

His son will be able to “continue to live through people”.

“It was a ray of sunshine. He was so energetic, positive. You couldn't be in a bad mood with him. […] It was like my mini superhero, ”she describes.

His kidneys and liver were transplanted to three children, including one younger than James who has a rare disease.

Since fewer people die, it is rarer for young people to be able to donate organs compared to adults, argues Dr. Matthew Weiss, medical director at Transplant Québec and pediatric intensivist at the Center hospitalier universitaire de Québec.

“When that happens, it’s very emotional,” admits Dr. Weiss. It can give hope that part of the child will live with someone else. For many, this is one of the only positive factors after such a loss. »

Between 15 and 20 children are on a waiting list each year to obtain a transplant, while there are between 10 and 15 young donors per year.

These patients also have priority over adults on the waiting list.

1 A pothole we can get our legs in 2 Millions at private clinics during the pandemic 3 QS is committed to creating a “right to telework” 4 End of the mandatory mask: concerns among immunocompromised... 5 Pee-wee tournament: Quebec Stars Women's team... 6 Pee-wee tournament: still a long way to go 7 Mountain Biking Frenzy Explained 8 Zidane's volley, step by step 9 Crypto assets enter their winter 10 Selling the house after the divorce: why should you... 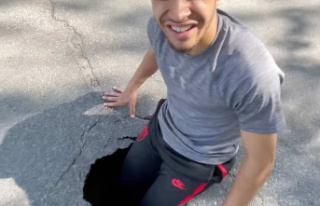 A pothole we can get our legs in