MOSCOW | Russia announced Wednesday to close the Moscow office of CBC radio and television and to cancel the accreditations and visas of its journalists, in response to the ban on the broadcasting of channels from the Russian group RT in Canada. 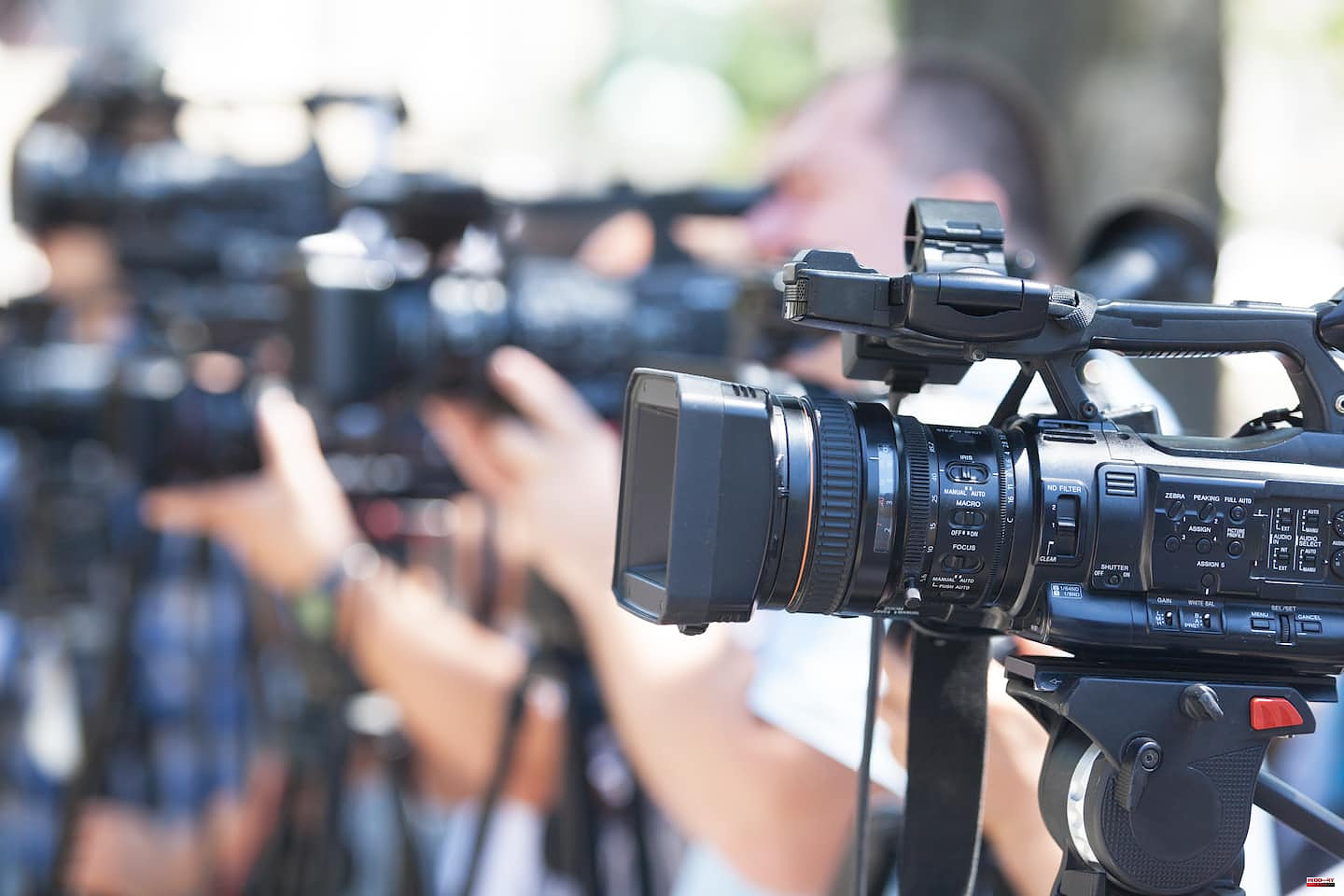 MOSCOW | Russia announced Wednesday to close the Moscow office of CBC radio and television and to cancel the accreditations and visas of its journalists, in response to the ban on the broadcasting of channels from the Russian group RT in Canada.

• Read also: Finland and Sweden are getting closer to NATO, new surrenders in Azovstal according to Moscow

This is the first time that Moscow has banned Western media since the start of the Russian offensive in Ukraine on February 24. Three weeks earlier, however, Russia shut down German Deutsche Welle in retaliation for banning the pro-Kremlin channel RT from broadcasting in Germany.

"The decision has been taken to take retaliatory measures for Canada's actions, in this case it is the closure of the correspondent office in Moscow of the CBC radio television, including the cancellation of accreditations and visas for its journalists,” Russian Foreign Ministry spokeswoman Maria Zakharova said.

Accusing the government of having “adopted an openly Russophobic (political) course”, she estimated, during her weekly briefing, that “CBC had become a megaphone of anti-Russian propaganda”.

She also denounced Canada's support for Ukraine, before and since the Russian offensive against its neighbor.

The Canadian group CBC/Radio-Canada announced at the beginning of March that it would “temporarily” suspend the work of its journalists in Russia, because of the new law providing for prison sentences in the event of the dissemination of “false information about the army” in Russia. subject of the Russian offensive in Ukraine.

In addition, in mid-March, Canada officially banned service providers from distributing Russian news channels RT (formerly Russia Today) and RT France, saying their programming was not in the "public interest". ".

The EU has also banned these Russian media and others, but so far Moscow has not adopted equivalent retaliatory measures.

1 DIRECT. Giro 2022: the 11th stage for Dainese, Carapaz... 2 Brussels urges EU countries to prepare for Russian... 3 U.S. men's and women's soccer teams achieve... 4 Jujubes recalled due to presence of pieces of metal 5 Josh Manson: Not like in his dreams, but almost 6 The Diputación de Alicante allocates 200,000 euros... 7 Greenpeace warns that in Barchín del Hoyo (Cuenca)... 8 Large influx of public in the first Besamanos to the... 9 Puigdemont's salary and right to vote are in... 10 Schedule and where to watch the Euroleague Final Four... 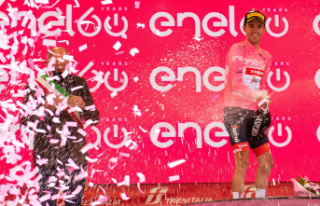