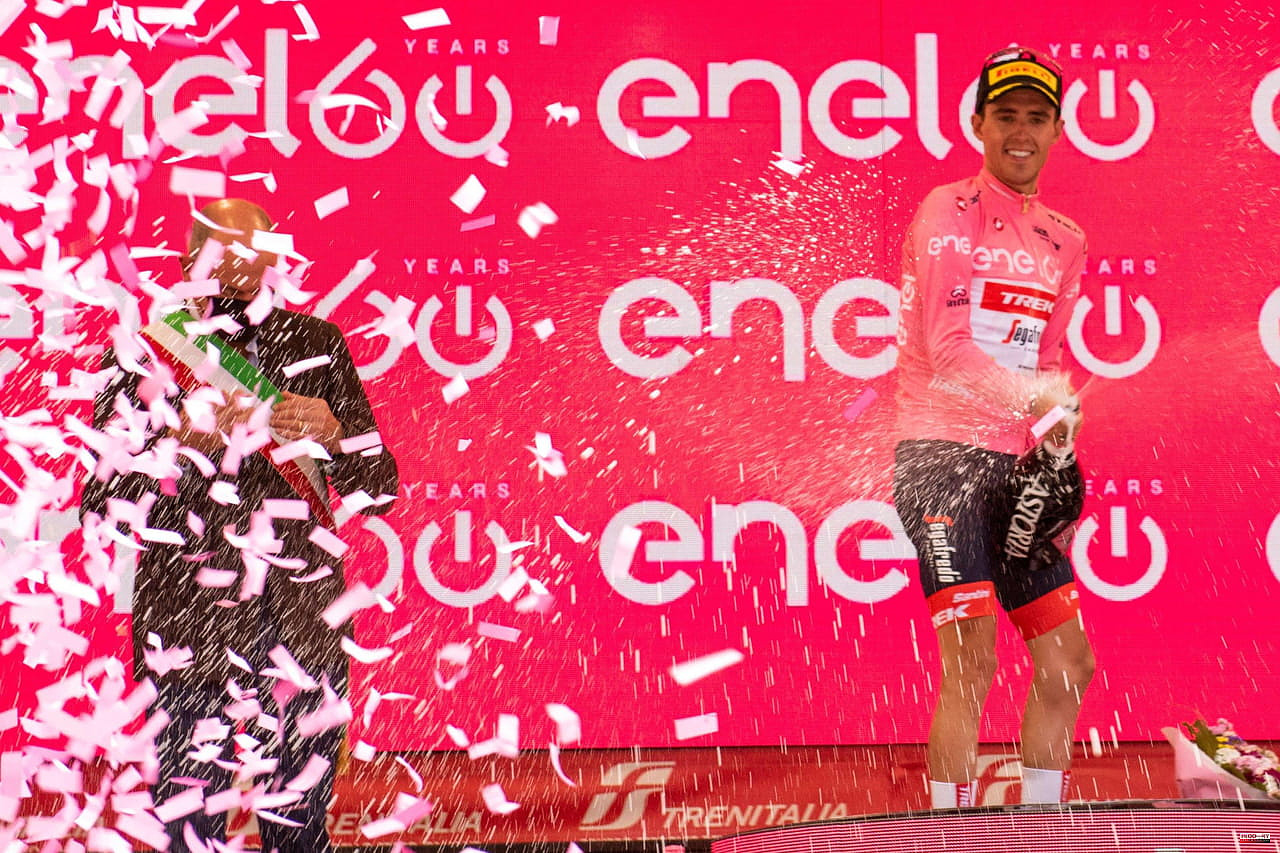 GIRO. Despite a few attempts to edge, it was indeed via a bunch sprint that the 11th stage of the Giro was decided and it was Alberto Dainese who won

1 Brussels urges EU countries to prepare for Russian... 2 U.S. men's and women's soccer teams achieve... 3 Jujubes recalled due to presence of pieces of metal 4 Josh Manson: Not like in his dreams, but almost 5 The Diputación de Alicante allocates 200,000 euros... 6 Greenpeace warns that in Barchín del Hoyo (Cuenca)... 7 Large influx of public in the first Besamanos to the... 8 Puigdemont's salary and right to vote are in... 9 Schedule and where to watch the Euroleague Final Four... 10 Bee mortality: $12 million claimed to help beekeepers 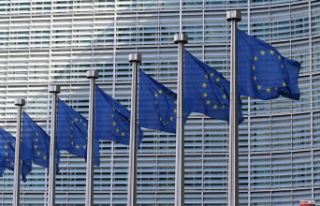