Roman Empire: Love in Pompeii - the confident baker's wife and her handsome husband

When Mount Vesuvius erupted in AD 79, its ashes created a time capsule that preserved the life of the two cities for almost 2000 years. 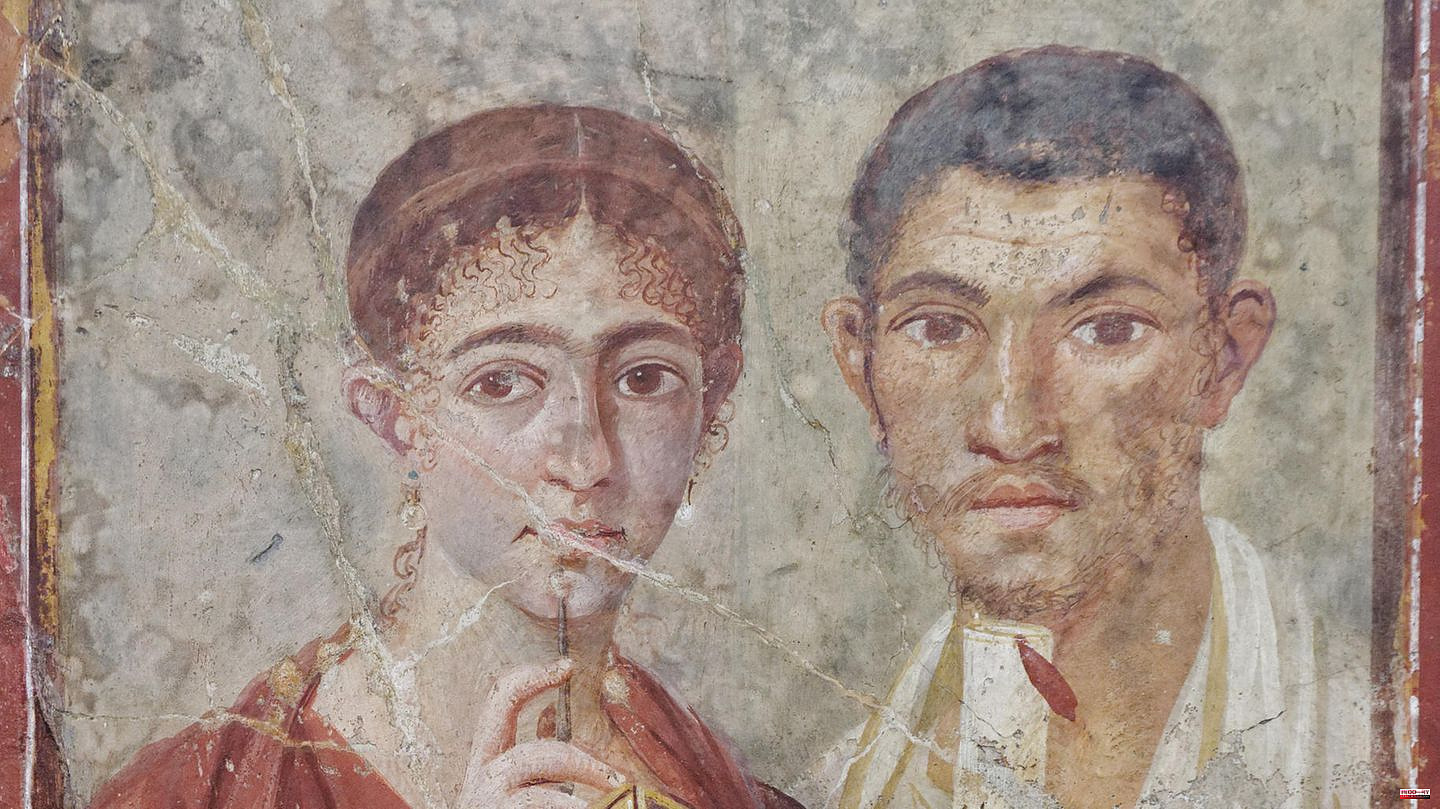 When Mount Vesuvius erupted in AD 79, its ashes created a time capsule that preserved the life of the two cities for almost 2000 years. Terentius Neo and his wife did not come to us as dead; a fresco in their house tells of the couple. A picture that tells us a lot about the life of the normal Romans. The bakery owner Terentius Neo and his wife did not belong to the super-rich upper class that had summer villas built in Pompeii, but they were by no means poor. In the empire one could also become very wealthy with the production and sale of food. However, the two of them were not internationally active agricultural entrepreneurs, but owned an apparently thriving municipal bakery.

In the fresco, Terentius Neo grasps a papyrus scroll with a wax seal. She holds a pen to her chin and carries a writing tablet. The double portrait is the only one of its kind found in the area. Both show themselves to be good citizens. The scroll and stylus show that they are both educated and cultivated. Husband and wife present themselves as equal partners. She is the one who does the reckoning. And by no means her husband's subordinates.

Added to this is the immediacy of the expression. Over 2000 years, the two look the viewer straight in the eye. Her image is realistic, even small imperfections can be seen. The enlarged almond-shaped eyes add a magical intensity to the fresco, this gaze transcending 2000 years. If you like, you can imagine the two of them as the proud couple of today.

The fresco itself bears no name, a graffito inside the house made it possible to ascribe the name Terentius Neo to the picture. His toga identifies him as a magistrate. Her hairstyle allows us to date the fresco to the epoch of Emperor Nero (54-68).

The man was initially mistaken for Paquius Proculus, but the lettering with the name on the house did not indicate the owner. It was a recommendation from the baker couple for Proculus, a kind of personal election poster.

The double portrait reveals a lot about the two. Education and status were very important to the provincial couple. Both are also dressed very fashionably. In the case of Pompeii, "province" is only half the truth. The city was not a forgotten fishing village on the outskirts of Italy, but one of the summer resorts of the Roman elite. In terms of fashion, it's more like a Saint Tropez from the imperial era. You can guess a lot about the real life of a married couple. In theory, the Roman man was the absolute master of the family and his wife. But as early as the late Republic and even more so in the Imperial period, this form of marriage, in which the woman passed from the father's hand to that of the husband as property (manus marriage), was replaced by the much freer form of nuptia. At the end of the Roman era, the upper class switched to even more non-committal forms of coexistence in order to protect the property of women – and their blood relatives.

In the upper class, women played the role of modest matrons. Mother of the children, manager of the house and guardian of custom and religion. There is no talk of business. But the man was also relegated to a career in state and military offices. Most activities and businesses were also frowned upon, if not forbidden. In fact, these strict rules were routinely circumvented by both men and women.

But Terentius Neo and his wife did not belong to the Roman principate, the commoners had to work themselves. Her house has been converted into a bakery. You can think of it as a larger city bakery. But their business did not have the dimensions of a large company. There were agricultural factories in the empire that produced for international trade. Wine, olives, some kind of rusk or spice paste could create huge fortunes. Terentius Neo and his wife, on the other hand, work in-house, even if others did the heavy lifting. 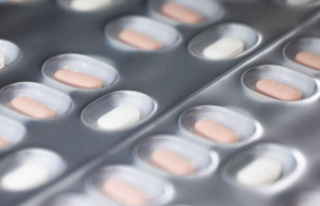