Corona pandemic: Head of intensive care medicine for greater use of Paxlovid

To avoid severe corona diseases, the President of the German Interdisciplinary Association for Intensive Care and Emergency Medicine (DIVI), Gernot Marx, relies on the drug Paxlovid. 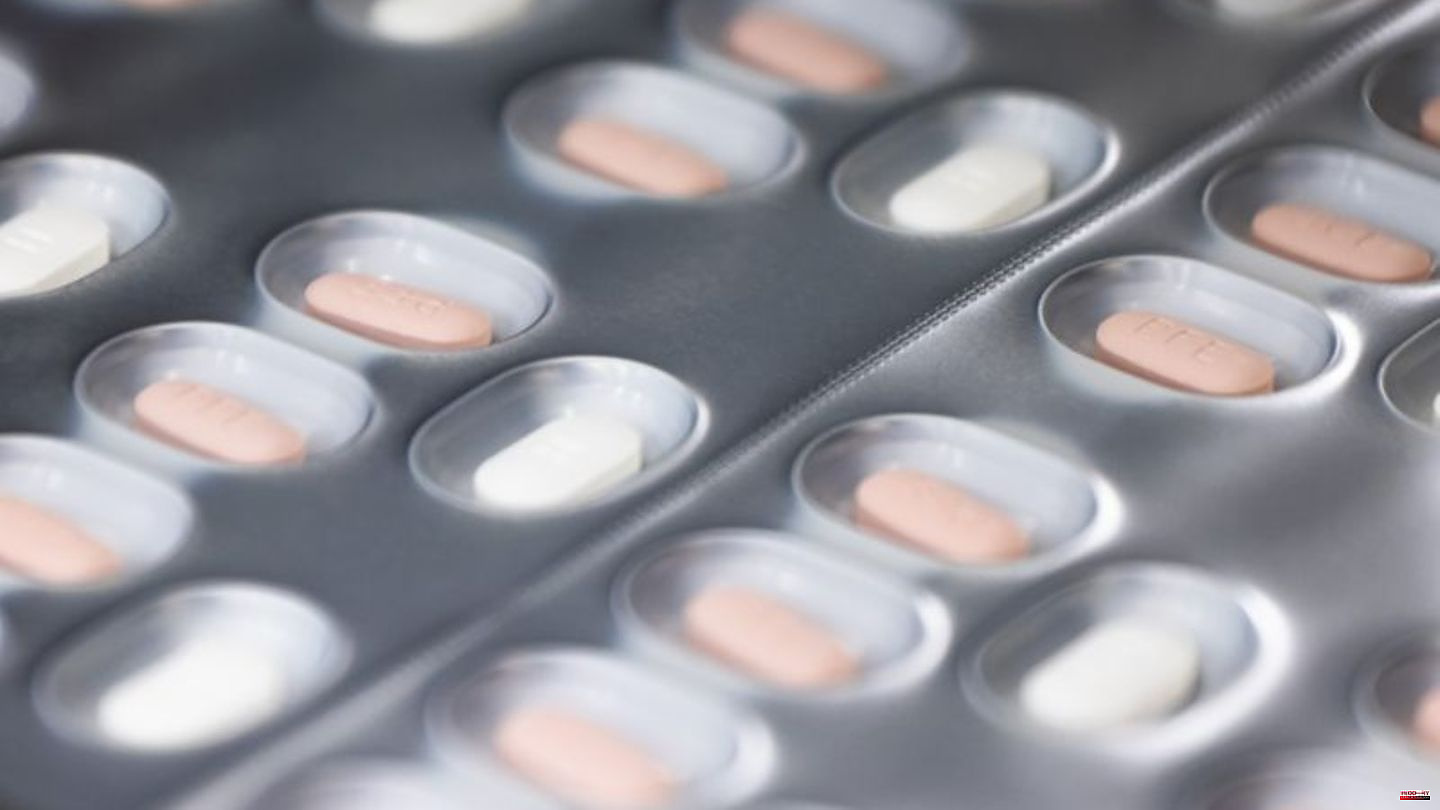 To avoid severe corona diseases, the President of the German Interdisciplinary Association for Intensive Care and Emergency Medicine (DIVI), Gernot Marx, relies on the drug Paxlovid. "I actually believe that the stronger treatment with this drug could help fewer corona patients with a severe course to be treated in intensive care units," Marx told the newspapers of the Funke media group.

Study data indicated that the administration of Paxlovid, especially at the beginning of an infection, could prevent a severe course. "If treatment with the drug is indicated and the patient wants it, doctors should do it more than they have up to now."

Federal Minister of Health Karl Lauterbach had announced that older people would have easier access to Paxlovid. When the SPD politician fell ill himself, he said he also took the drug. Paxlovid has been approved in the EU since January. 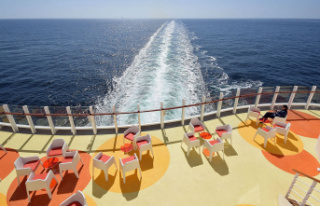 Travel law: Empty buffet and wrong cabin: How to complain...