Moon orbit: Nasa cancels the start of the "Artemis" test flight - next chance on Friday

The first, still unmanned, test flight of the "Artemis" mission was scheduled to start this Monday at 2:33 p. 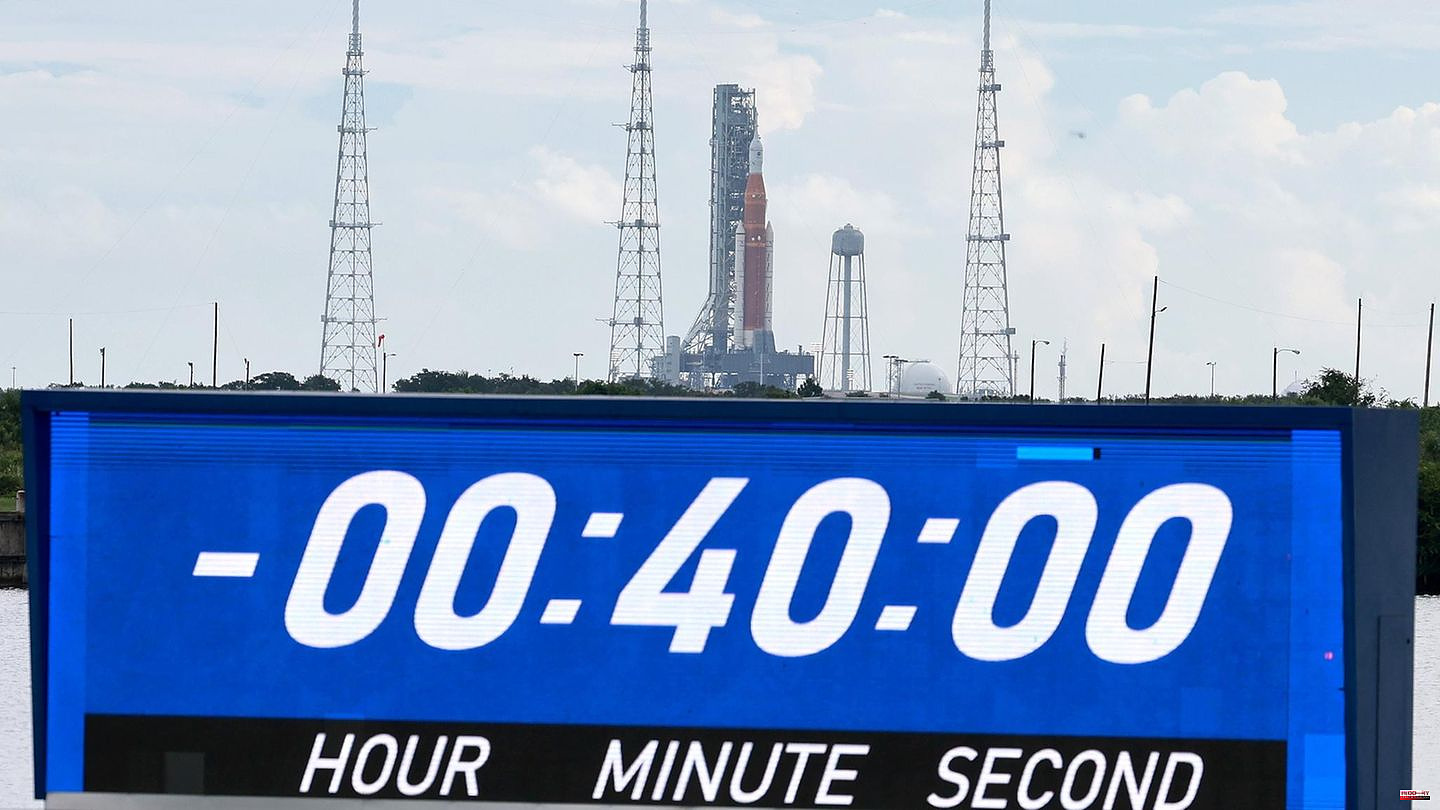 The first, still unmanned, test flight of the "Artemis" mission was scheduled to start this Monday at 2:33 p.m. CEST. But the departure has now been officially canceled by the flight directorate for today. According to the space agency, the countdown had to be interrupted 40 minutes before the engines were fired. "The teams are working on an engine leak problem," spokesman Derrol Nail said about half an hour before the scheduled launch. Several calculation models are being used to try to solve the problem, it said.

The launch was halted unplanned for a while, as NASA announced via Twitter around twenty minutes before the start of the launch period. Although there were around two hours to successfully launch the spacecraft, it quickly became apparent that the defect could not be rectified in this time. About 45 minutes before the planned liftoff, Nasa declared the launch as a failure for today. "We won't start until everything is right," Nasa boss Bill Nelson said shortly afterwards. "This is a very complicated system and all things have to be right."

The "Space Launch System" rocket and the "Orion" spacecraft capsule are still in a safe and stable condition, said NASA. Launch controllers are now investigating why an engine did not reach the required temperature before launch. The next chance to start is next Friday, September 2nd. Then, from 6:48 p.m. (CEST), a two-hour launch window will open again. If it doesn't work then, NASA could try again three days later.

50 years after the last moon landing, the US space agency Nasa wanted to send a rocket to the moon on Monday. The aim of the 42-day mission is to test the launch vehicle and the Orion capsule on its tip, in which a crew is later to travel, under real conditions. A win would be highly symbolic, as it would allow NASA to demonstrate its competitiveness despite growing competition from China and private space companies. The follow-up mission Artemis 2 should bring astronauts into a lunar orbit, with Artemis 3 a moon landing should finally succeed at the earliest in 2025.

1 Training board: vibration board: This is how you effectively... 2 Exceptional players at the EM tournament: Basketball... 3 Luke Mockridge: This is how he celebrates a small... 4 Anti-Semitism criticism: documenta makers: Nobody... 5 Public transport: balance sheet: 52 million 9-euro... 6 Energy: Uniper applies for further KfW billions 7 Questions and answers: Traffic light argues about... 8 Safety for people and animals: transporting dogs in... 9 Skin care: Why rich lip balm is best for dry and irritated... 10 Pandemic: Corona numbers increase after Gäubodenfest... 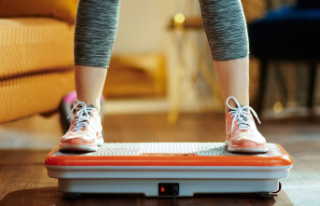 Training board: vibration board: This is how you effectively...