After a lengthy tug-of-war, experts from the International Atomic Energy Agency (IAEA) are allowed to inspect the safety of the Russian-occupied Zaporizhia nuclear power plant in Ukraine on site. 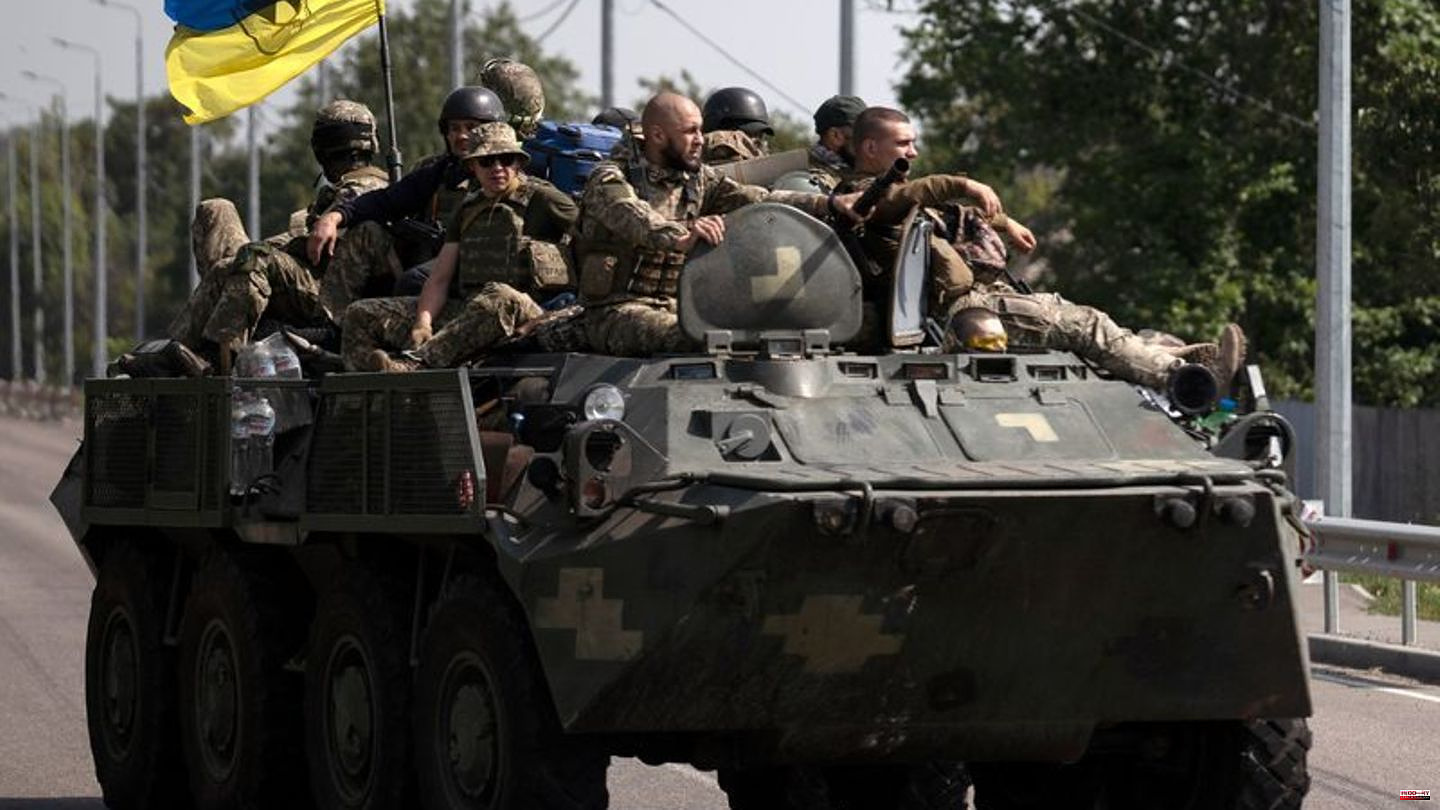 After a lengthy tug-of-war, experts from the International Atomic Energy Agency (IAEA) are allowed to inspect the safety of the Russian-occupied Zaporizhia nuclear power plant in Ukraine on site.

"I'm proud to lead this mission, which will be at the nuclear power plant later this week," tweeted IAEA chief Rafael Grossi with a photo of the 14-strong team. The day had come, the support and aid mission to Zaporizhia was on its way. "We must protect the safety of the largest nuclear facility in Ukraine and Europe."

The power plant is near Zaporizhia in the south-east of the country. Before the war, more than 700,000 people lived there. The town of Enerhodar, which had more than 50,000 inhabitants before the Russian attack on the neighboring country, is right next to the nuclear power plant.

There were new attacks there in the evening. Videos from both sides showed that numerous cars were burning in residential areas. A few hours earlier, Russian troops had allegedly shot down an armed Ukrainian drone directly over one of the six reactors.

Zelenskyj: Every attack is followed by a response

No attack on Ukrainian cities will go unanswered, said President Zelensky after the consultation with the military: "Zaporizhia, Orikhiv, Kharkiv, Donbass - they will get an answer for everyone." According to the Office of the President, the meeting dealt with the situation at the front, the needs of the army and coordination with international partners.

According to the authorities, the Rivne region in northern Ukraine was attacked with Russian rockets on Sunday evening. Activists from neighboring Belarus linked the attack to several Russian warplanes taking off from airfields in Belarus. The ruler there, Alexander Lukashenko, made his country available to the Russian troops as a deployment area against Ukraine. Two rockets also hit the center of the eastern Ukrainian city of Kharkiv on Sunday evening, as Mayor Ihor Terekhov announced. An administration building was destroyed.

Dozens of places along the more than 2,000-kilometer-long front line have been shelled by Russian tanks, tube and rocket artillery, the Ukrainian General Staff said. Russian assaults were repelled in several places in the Donbass.

The Czech Republic receives 14 German Leopard 2 main battle tanks and a Buffalo recovery tank as compensation for Soviet-design T72 tanks delivered to Ukraine. This was announced by Chancellor Olaf Scholz in Prague after a meeting with Czech Prime Minister Petr Fiala. It is the second tank ring swap in support of Ukraine's armed forces, following a similar agreement the German Defense Ministry struck with Slovakia last week.

The idea of ​​ring exchange came up shortly after the beginning of the Ukraine war. The aim was to supply Ukraine with heavy weapons as quickly as possible. Since the Ukrainian armed forces do not need additional training for Soviet systems, the expeditious route seemed to be to first supply such weapons. In return, the countries that have them should receive Western makes from other NATO partners at a later date.

Russia continues to move towards annexation of the occupied territories in Ukraine through referendums. High-ranking Kremlin official Sergey Kiriyenko put out a number that said that in the pro-Russian separatist regions of Donetsk and Luhansk, 91 to 92 percent of the population were in favor of joining Russia. In the Cherson and Zaporizhia areas, which have been conquered since February, it is 75 to 77 percent. Kiriyenko was citing surveys in the region that allegedly showed these results.

"The decision is pending," said the deputy head of the presidential office. President Vladimir Putin has always said that the decision lies with the people of the region and that Russia will respect their choice. The Russian and Ukrainian media have repeatedly speculated about referendums in the occupied territories in September. Russian online portal Medusa, which operates out of Latvia, reported, citing sources in the Kremlin, that support for joining was much lower.

A Ukrainian deputy who defected to Russia was murdered in occupied southern Ukraine. According to preliminary findings, the parliamentarian Oleksiy Kovalyov (33) was shot in his house, the Russian criminal investigation authorities said on the Telegram news channel. His girlfriend was also killed in the attack. According to Ukrainian sources, she died in hospital as a result of a knife wound. Several Ukrainian representatives had previously reported the attack and the death of the deputy.

Newspaper: EU wants to make it more difficult for Russians to enter the country

According to a report in the Financial Times, the European Union is preparing to restrict entry options for Russian citizens because of the war in Ukraine. According to the newspaper, the EU foreign ministers want to discuss at an informal meeting on Tuesday and Wednesday in Prague whether an agreement on the simplified issuing of visas from 2007 will be suspended. The Baltic states and Poland in particular are pushing for an entry ban. Germany and Austria reject this.

EU foreign policy chief Josep Borrell considered an entry ban to the EU to be "not a good suggestion". On the Austrian television channel ORF, he warned against completely cutting off contact with the Russian civilian population.

1 Gas supply: Uniper employee representatives for federal... 2 Transfer: Augsburg's Felix Götze on loan to... 3 Accident: car drives into the living room – 91-year-old... 4 Moon orbit: Nasa cancels the start of the "Artemis"... 5 Training board: vibration board: This is how you effectively... 6 Exceptional players at the EM tournament: Basketball... 7 Luke Mockridge: This is how he celebrates a small... 8 Anti-Semitism criticism: documenta makers: Nobody... 9 Public transport: balance sheet: 52 million 9-euro... 10 Energy: Uniper applies for further KfW billions 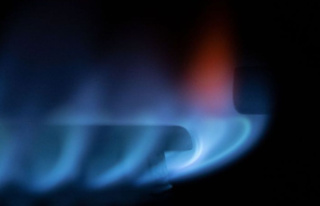