Trade unions and works councils of the ailing gas importer Uniper have spoken out in favor of greater federal involvement. 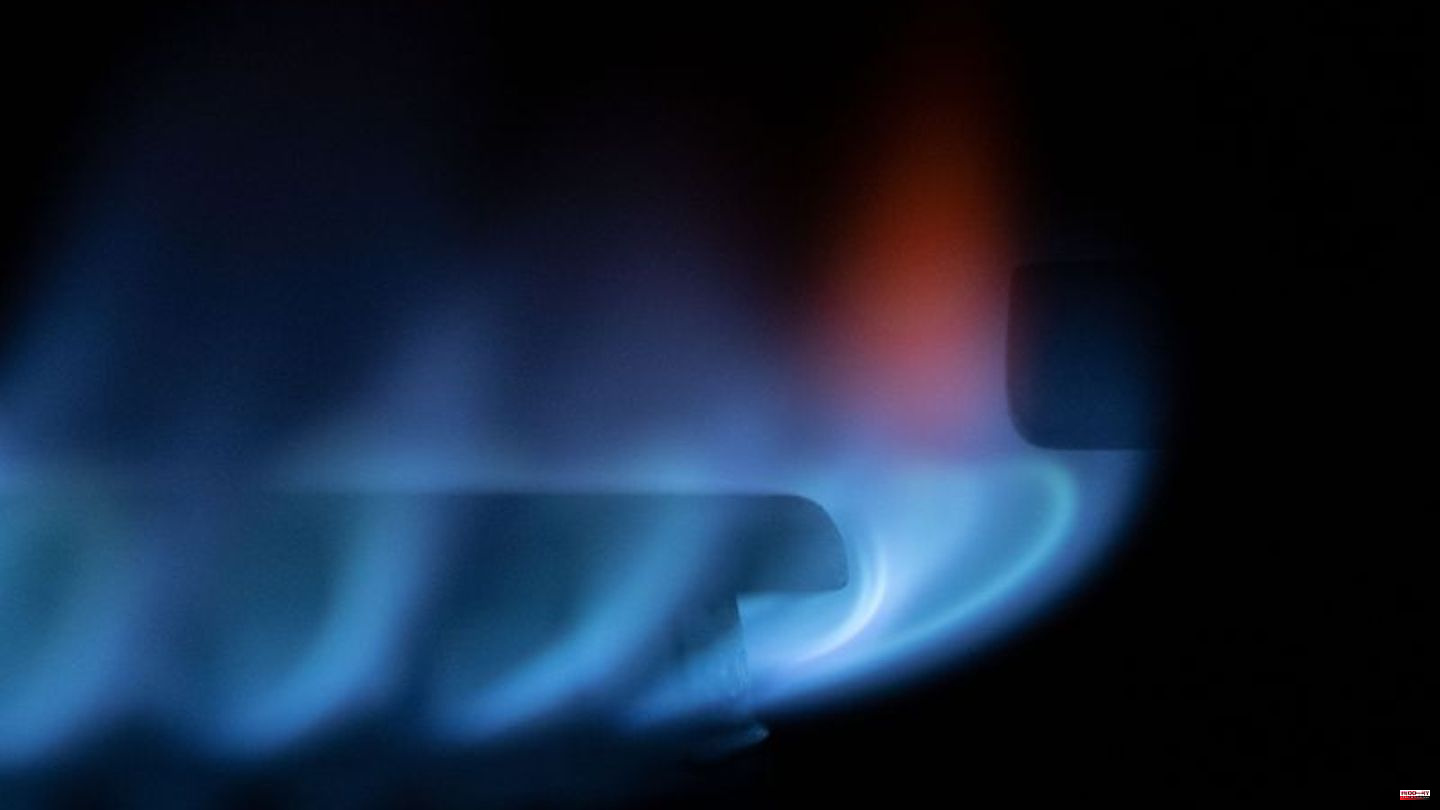 Trade unions and works councils of the ailing gas importer Uniper have spoken out in favor of greater federal involvement. If, in addition to the rescue package, further funds are required for stabilization and the Finnish parent company Fortum does not want to contribute anything, "we would like to urgently ask the federal government to expand its influence on Uniper and to strive for a majority stake," says a letter to the Federal Minister of Economics that became known on Monday Robert Habeck (Greens). In addition to three employee representatives, the letter was also signed by Verdi boss Frank Werneke and the chairman of the IG BCE union, Michael Vassiliadis.

They point out that the general conditions have continued to deteriorate since the signing of the rescue package for Uniper in July. So the gas price is even higher than expected. In addition, the Russian state-owned company Gazprom has further restricted its deliveries. "Germany needs Uniper SE to secure Germany's gas supply, and Uniper SE needs the federal government as a reliable partner in a majority position," argue the signatories in the letter, which is dated August 26 and about which the "Wirtschaftswoche" also reported .

Uniper had concluded long-term contracts to purchase Russian gas at comparatively low prices and now has to buy the missing quantities expensively on the market. In the meantime, a credit line of 9 billion euros from the state bank KfW has been exhausted. On Monday, the Düsseldorf-based company announced that it had applied for an increase of 4 billion euros. The KfW loans are intended to bridge Uniper's financial needs until the group can pass on the majority of its increased costs to its customers from October 1 through the gas levy.

Uniper's parent company Fortum is now in talks about possible financial aid with the Finnish state, which holds more than 50 percent in Fortum. Fortum currently owns 78 percent of Uniper.

1 Transfer: Augsburg's Felix Götze on loan to... 2 Accident: car drives into the living room – 91-year-old... 3 Moon orbit: Nasa cancels the start of the "Artemis"... 4 Training board: vibration board: This is how you effectively... 5 Exceptional players at the EM tournament: Basketball... 6 Luke Mockridge: This is how he celebrates a small... 7 Anti-Semitism criticism: documenta makers: Nobody... 8 Public transport: balance sheet: 52 million 9-euro... 9 Energy: Uniper applies for further KfW billions 10 Questions and answers: Traffic light argues about... 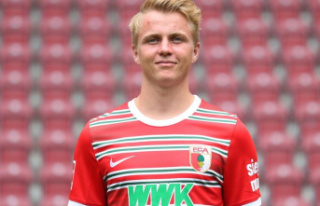